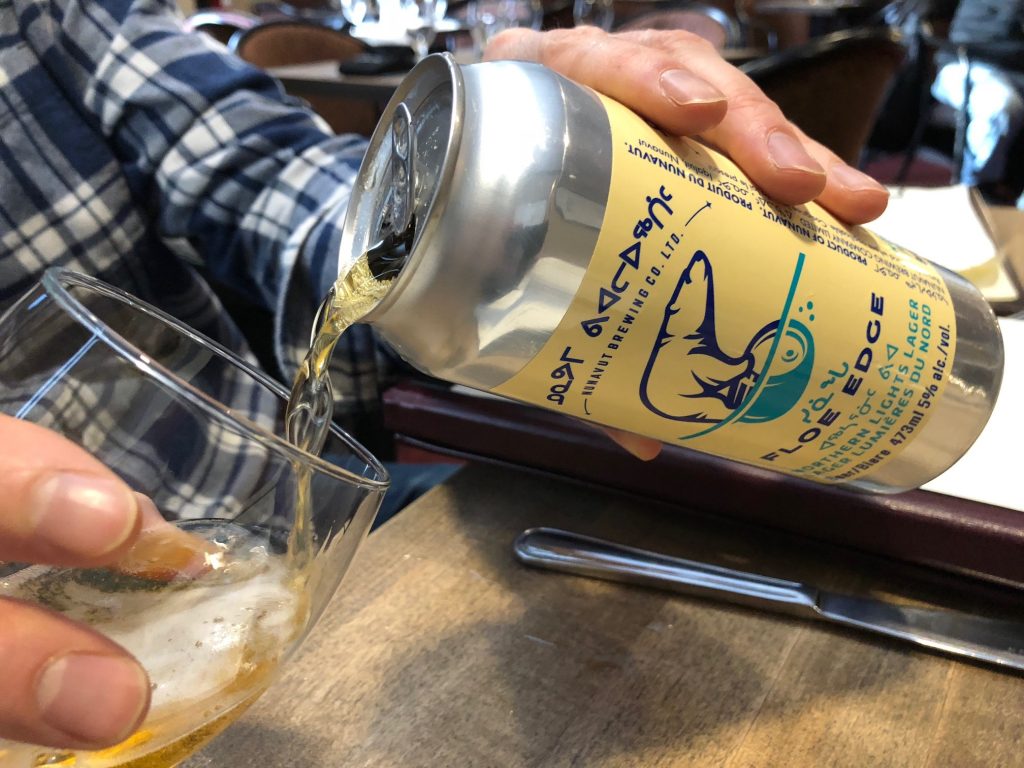 The Nunavut government is looking for feedback on Iqaluit’s beer and wine store as the end of the pilot project approaches. (File photo)

The Nunavut government wants to hear what residents think about Iqaluit’s beer and wine store.

The Nunavut Liquor and Cannabis Commission launched a survey on Feb. 15 that asks for feedback on the store’s impacts on the community.

As the end of the pilot project approaches, participation in the survey will “help provide an understanding of the store’s impacts on the community, help the NULC improve operations, and help inform the GN’s decision about the store going forward,” the commission said in a news release.

The 37-question survey is available online until March 15.

The survey asks participants to choose “very satisfied,” “somewhat satisfied,” ” neutral,” “somewhat dissatisfied,” “no opinion,” “don’t know,” or “prefer not to disclose,” in response to questions about the store’s hours, limits on quantities, product selection and more. It also asks for feedback on the store’s impacts on the community.

Paper copies of the survey are also available at the Iqaluit beer and wine store or at government liaison offices outside Iqaluit.

The survey takes about 10 minutes to complete and is completely confidential, the release said.

The NULC put out a similar survey in 2018, around the one-year anniversary of the store’s opening.