But its goal is to get drinkers on to cider and coolers, report says 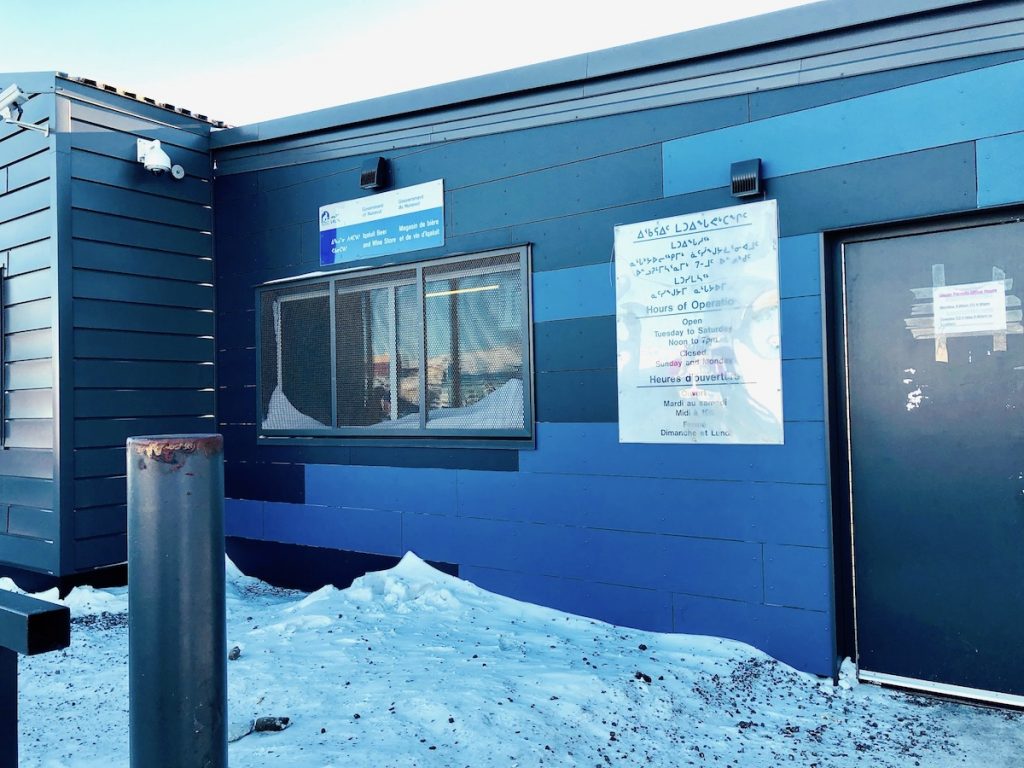 The Iqaluit beer and wine store provides the Nunavut Liquor Commission with 72 per cent of its revenues. (File photo)

The Nunavut Liquor and Cannabis Commission, which sold $16 million worth of alcohol in 2019-2020, has plans to start two more beer and wine stores, first in Rankin Inlet and then in Cambridge Bay, and also to establish local outlets for cannabis.

But, along with these ambitious plans, the commission, known as the NULC, says it wants to turn Nunavut drinkers away from spirits and on to lighter alcoholic beverages.

Overall, the NULC earned profits of about $3 million in 2019-20, according to its annual report for the 2019-2020 fiscal year, tabled earlier this month in the legislature.

About seven of every $10 earned by the NULC came from the beer and wine store in Iqaluit, the report said.

At the end of the fiscal year, the GN’s public agency for liquor and cannabis sales transferred its profits to the territorial government to support its programs and services.

Unlike many other businesses, the NULC was deemed a critical service and remained open amid other public service shutdowns when Nunavut first declared its state of emergency in March, its annual report said.

So, what are Nunavummiut drinking?

But vodka remained the choice of drinkers in communities and “remote purchase customers predominantly choose to spend their money on spirits,” the report said.

Spirits sales accounts for 65 per cent of the revenue the NULC collects from community orders.

This year, for the first time, an imported beer (Stella Artois) made it into the top five products (by units) at the Iqaluit store.

The favourite beers were:

The sales of beer from the Iqaluit beer and wine store added up to about 162 cans of beer sold for every resident in Nunavut’s capital city. 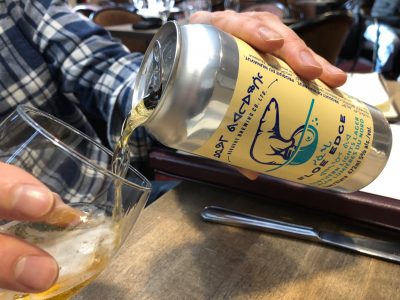 NuBrew products get a break from the Nunavut Liquor Commission to make them more affordable to locals. (File photo)

In November 2019, the NULC amended its mark-up structure to provide NuBrew, brewed in Iqaluit, even greater reductions in the mark-ups charged on their products.

Wine gets pushed aside by ciders, coolers

NULC’s customers prefer imported red wines (40 per cent of total sales, by volume) and imported white wines (29 per cent) over domestic red (13 per cent) and domestic white (eight per cent).

Though the overall volume of liquor sold in 2019-20 was higher than it was in the previous year, total wine sales (by volume) were 15 per cent lower.

“Some of the decline in wine sales appears to be caused by a substitution for ciders, coolers, and other ready-to-drink products,” the report said.

Ciders and coolers accounted for 8.4 per cent of total litres sold by the NULC — up from only 1.4 per cent last year.

And coolers and ciders offered in the NULC’s Iqaluit store grew by 240 per cent (by volume) compared to the previous year, when these products were only available at the store for a part of the year.

“The NULC will be adding new products to this category next year to try to pull more consumers away from spirits,” its report said.

Efforts to shift consumers away from spirits in favour of lower-alcohol content beverages appear to be working, it said.

As it stands, Nunavummiut may only purchase spirits for consumption in licensed bars and restaurants and by ordering through the NULC.

They may also purchase a liquor import permit from the GN and import directly from other jurisdictions.

The NULC also spent an amount equal to 18 per cent of its profits on social responsibility campaigns to encourage safe drinking habits.

And who’s into cannabis?

Compared to the sales of liquor, the sales from cannabis were tiny: 0.61 per cent of revenues with 11,709 grams of cannabis sold online, for about $80,000 in revenue.

“Sales continue to be lower than anticipated and will likely remain that way until there are privately owned stores in Nunavut communities,” the NULC said.

The GN made amendments to the Cannabis Act in March 2020 to begin regulating cannabis stores and the Department of Finance planned to begin licensing private companies to open cannabis stores in 2020.

That hasn’t happened yet, and for now, the only places to legally buy cannabis in Nunavut for recreational purposes are online.

At the beginning of 2019-2020, cannabis agents would remit $1/gram (or gram-equivalent) on all of their sales to the NULC.

But the NULC said the gram equivalency was “cumbersome and difficult to apply to new formats, such as THC-infused flavored sparkling water,” so the NULC worked with the sellers to change the mark-up structure.