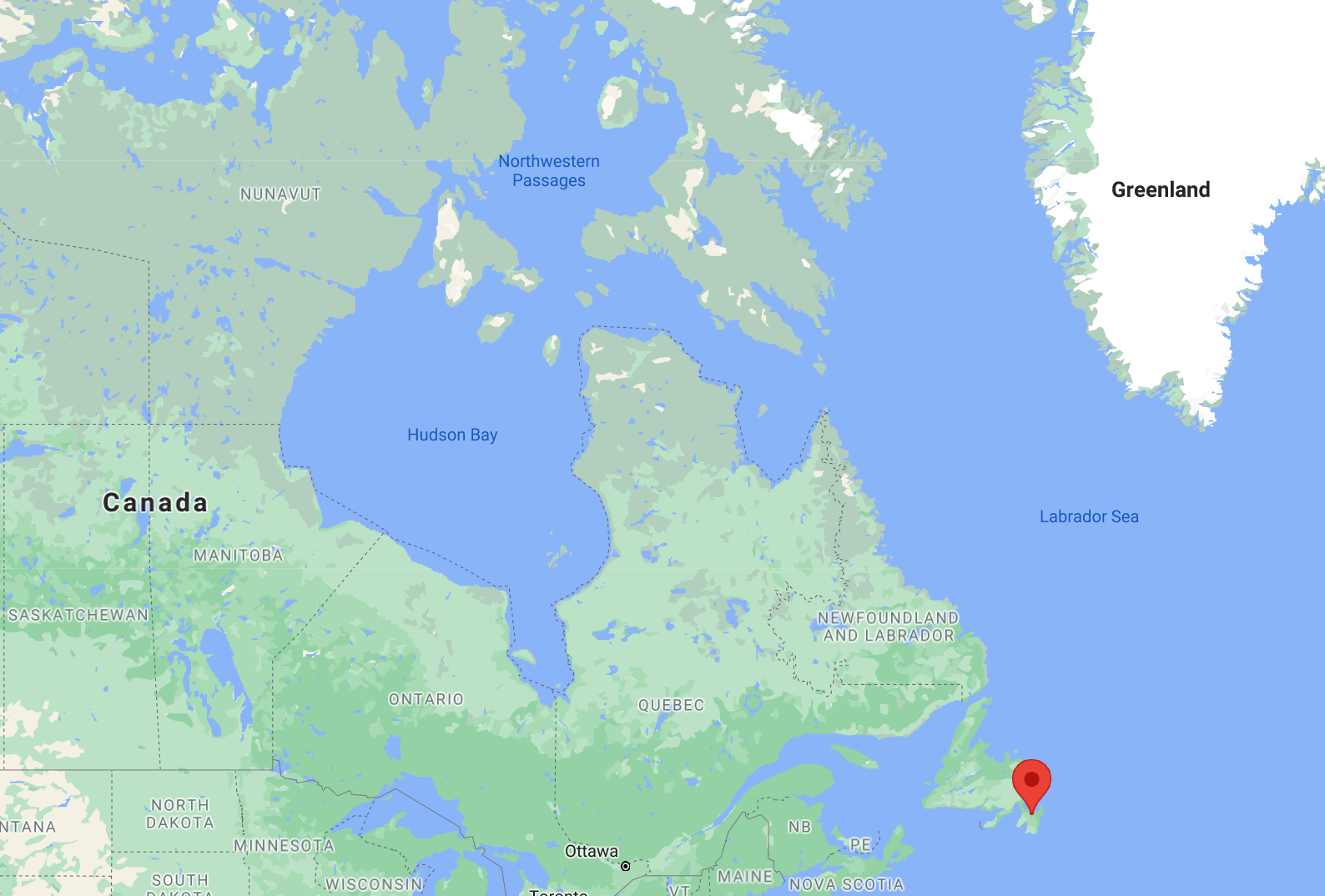 A Nunavut man has been charged with second-degree murder after a man in Roaches Line, NL, was reported unresponsive on June 22 and died later that night. (Screenshot of Google Maps)

A man from Nunavut has been charged with second-degree murder for the death of a man in Roaches Line, Newfoundland and Labrador.

Local RCMP were called around 9 p.m. on June 22 after a man was found unresponsive at what police are calling a “commercial accommodation,” according to a news release.

The man died later that night in hospital and Patrick Sulurayok, 30, was arrested the next day.

A commercial accommodation is a business such as a hotel, bed and breakfast, or campground, says Cpl. Jolene Garland.

There isn’t a hotel in the town, but there are RV parks and rental cabins in the area.

Saltwire, a news organization, described the incident as a “cabin party gone wrong.”

Garland said she could not provide more information on how the victim was injured or whether a weapon was involved.

The investigation is ongoing and the chief medical examiner is involved, she said.

Sulurayok made his first appearance at Harbour Grace provincial court on the day of his arrest and he is still in custody, according to Garland.

Saltwire reported the hearing was delayed while the court found an Inuktitut interpreter.

Sulurayok is set to next appear in court July 21.

He may have a bail hearing in the Supreme Court of Newfoundland and Labrador before that, but the date has not been set yet.

Roaches Line is a small community of just under 300 people, according to the 2016 census.

It’s about half an hour from Conception Bay, where Baffin Fisheries operates.