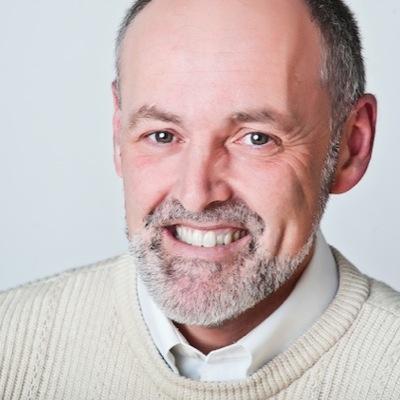 Graham Steele, a former Nova Scotia MLA and finance minister, will be Nunavut’s next information and privacy commissioner. (Photo courtesy of Graham Steele/Twitter)

Graham Steele, a lawyer and former Nova Scotia MLA, will begin his five-year term in January

Graham Steele, a former Nova Scotia MLA, will be Nunavut’s next information and privacy commissioner.

Steele was appointed following a motion that was unanimously adopted in the legislative assembly on Monday, Nov. 2.

Steele has had a 30-year career as a lawyer and was Nova Scotia’s finance minister. Among other roles, he also spent time as a Rhodes scholar at Oxford University, holds four degrees, has authored several articles and books, and was a 2014 finalist for the Shaughnessy Cohen prize for political writing.

Steele will succeed Nunavut’s current information and privacy commissioner, Elaine Keenan Bengts, who has held the position for more than two decades and is set to retire.

Since March, when her term ended, Keenan Bengts has stayed in the position part-time until it could be filled, a process that she noted had been slowed by the ongoing pandemic.

In Keenan Bengts’ final commissioner’s message, part of her office’s annual report, she welcomed the then-yet-to-be-chosen next commissioner and wished them the best.

Steele will begin his five-year term in January 2021.