Nunavut moms younger and have more children than others in Canada: StatCan

Average age of mothers in Nunavut is 25.8 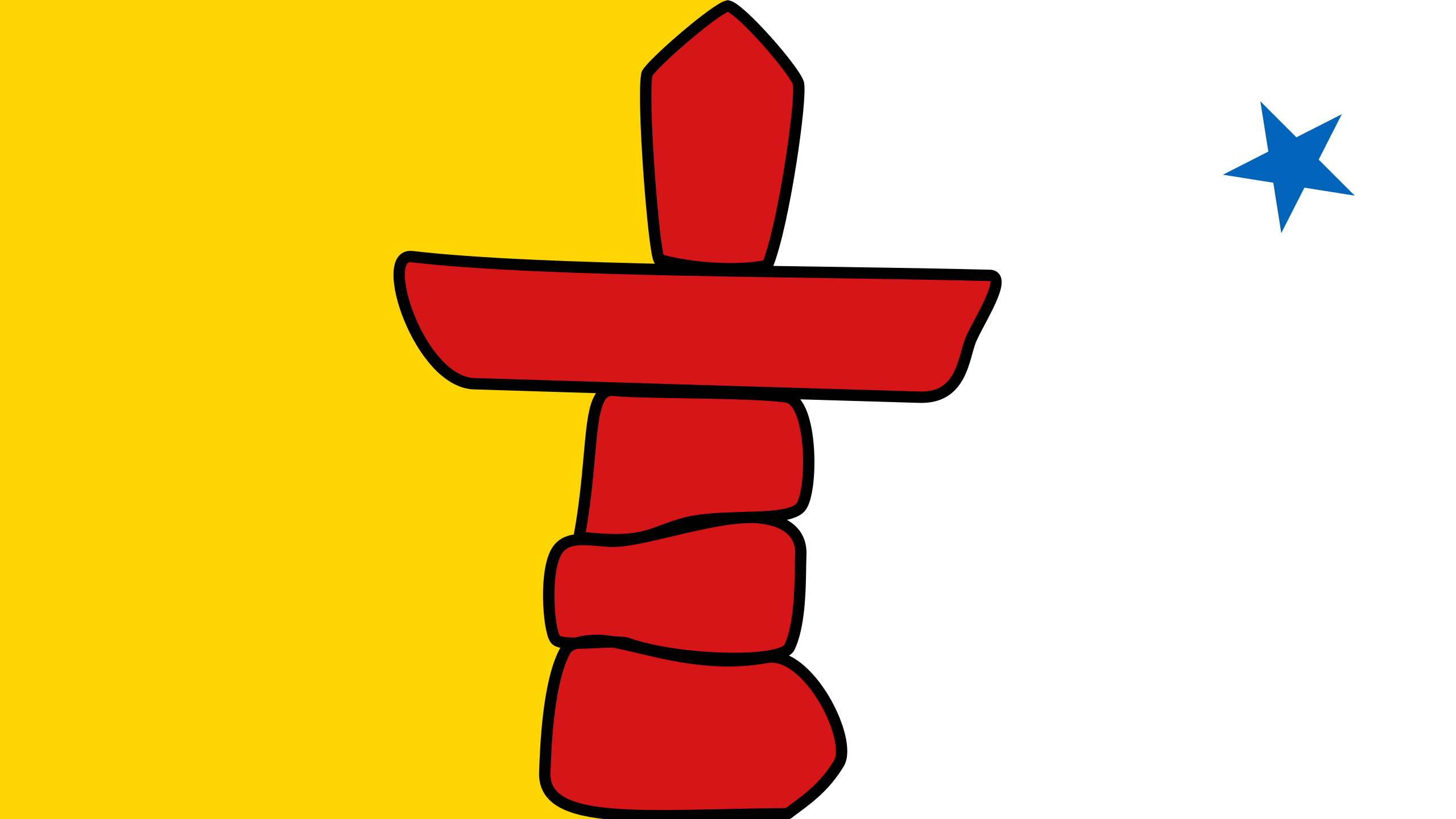 Mothers in Nunavut are younger and have more children than mothers in the rest of Canada. (Image courtesy of Wikimedia Commons)

Mothers in Nunavut are still the youngest and have the most children in Canada.

That’s according to recent numbers released on Sept. 29 by Statistics Canada.

Nunavut mothers have a higher average number of children: 2.75.

And StatCan said that, while in 2019 Canada’s total fertility rate hit a record low, in Nunavut women were still having more children than anywhere else in the country.

In 2019, the total fertility rate, or the number of children that the average woman in Canada would bear over the course of her reproductive life, declined to 1.47 births per woman from 3.94 in 1959.

Canada’s total fertility rate has been below the replacement rate of 2.1 births per women since 1971, StatCan said.

That means that the number of babies being born across Canada is not enough for the current population to replace itself, StatCan said.

But Nunavut’s higher total fertility rate of 2.75 means that the territory will not only replace its population, but its population will continue to grow.

Most of the Nunavut mothers, 240, were in the 20-to-24-year age group, although five babies were born to girls under 15, and 154 babies to individuals aged from 15-to-20 years old, the StatCan tables show.

Nearly half of all Nunavut mothers, 49 per cent, were single. Only 13 per cent of the mothers were listed as married, in comparison to 61 per cent in Canada, though marital status of the mother was not stated for 36 per cent of births in Nunavut.

A StatCan report from earlier this year suggested that households of unmarried mothers are at a higher risk of food insecurity.

In Nunavut, 23.7 per cent of homes are severely food insecure, according to StatCan.

But that number more than doubles to 52.3 per cent for single-mother households with children under 18.