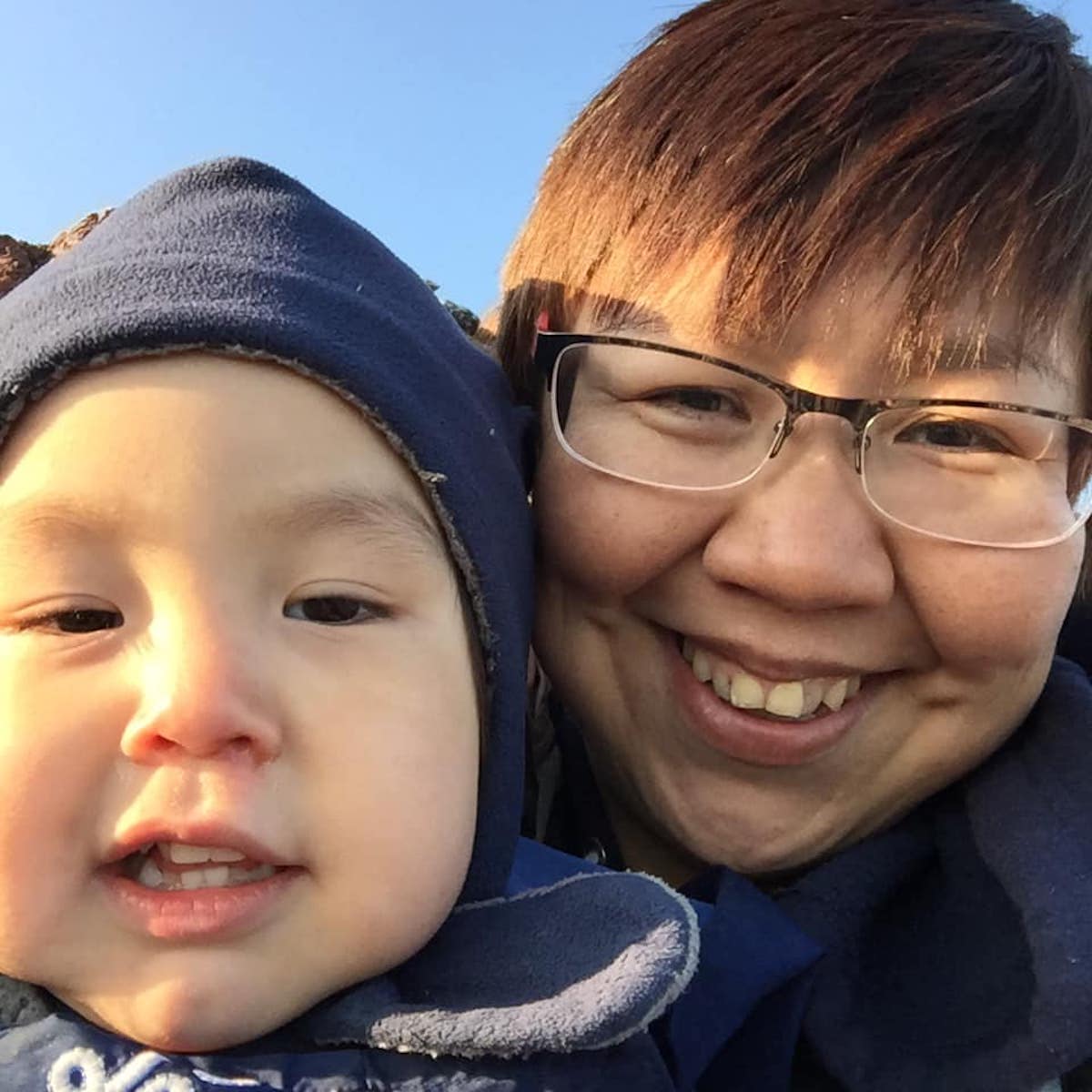 “We have an empty fridge and cupboards”

The past two weeks since the Government of Nunavut’s computers were taken offline by a ransomware attack have been long for Joyce Nartok Krejunark of Kugaaruk.

Krejunark had applied for income support right before the Nov. 2 ransomware attack.

She then had to wait two weeks before being approved to access the food vouchers that the GN decided to give income support recipients instead of money in the aftermath of the attack.

“We have an empty fridge and cupboards. I was asking if I can reapply like on paper, instead of waiting on computer and send that way,” Krejunark told Nunatsiaq News on Tuesday morning. “I hope things change soon.”

On Tuesday, she finally learned she would receive income support, in the form of cash—$20—and a food voucher.

There are seven members of her household, which includes four young boys.

Her 19-year-old daughter had been able to get food vouchers because she was already an income support client, Krejunark said.

“We had to wait on hers but when she did (get it) she helped us out,” Krejunark said.

The family also got by with food from her family, like fish and caribou.

After applying for income support, Krejunark said she continued to contact the local income assistance worker.

“Over the past two weeks, I’ve been calling and all they say is I have to wait for mine to be approved … and that the computers are still down,” she said.

The GN said last week that Nunavut’s Family Services Department was getting back on track after the ransomware attack.

But the income assistance program was back to normal only in Iqaluit, the GN said.

Nunatsiaq News has asked for more information about the rollout of family services and has not yet received this information.

In 2018, there were 4,124 income assistance cases in Nunavut, made up of multi-person families and single adults, and 14,500 people received social assistance, according to recent reports.

That means about 38 per cent of Nunavut’s 2018 population received welfare payments—and many of them, like Krejunark, live outside Iqaluit.