Nunavut MP to remain on medical leave until at least Jan. 4 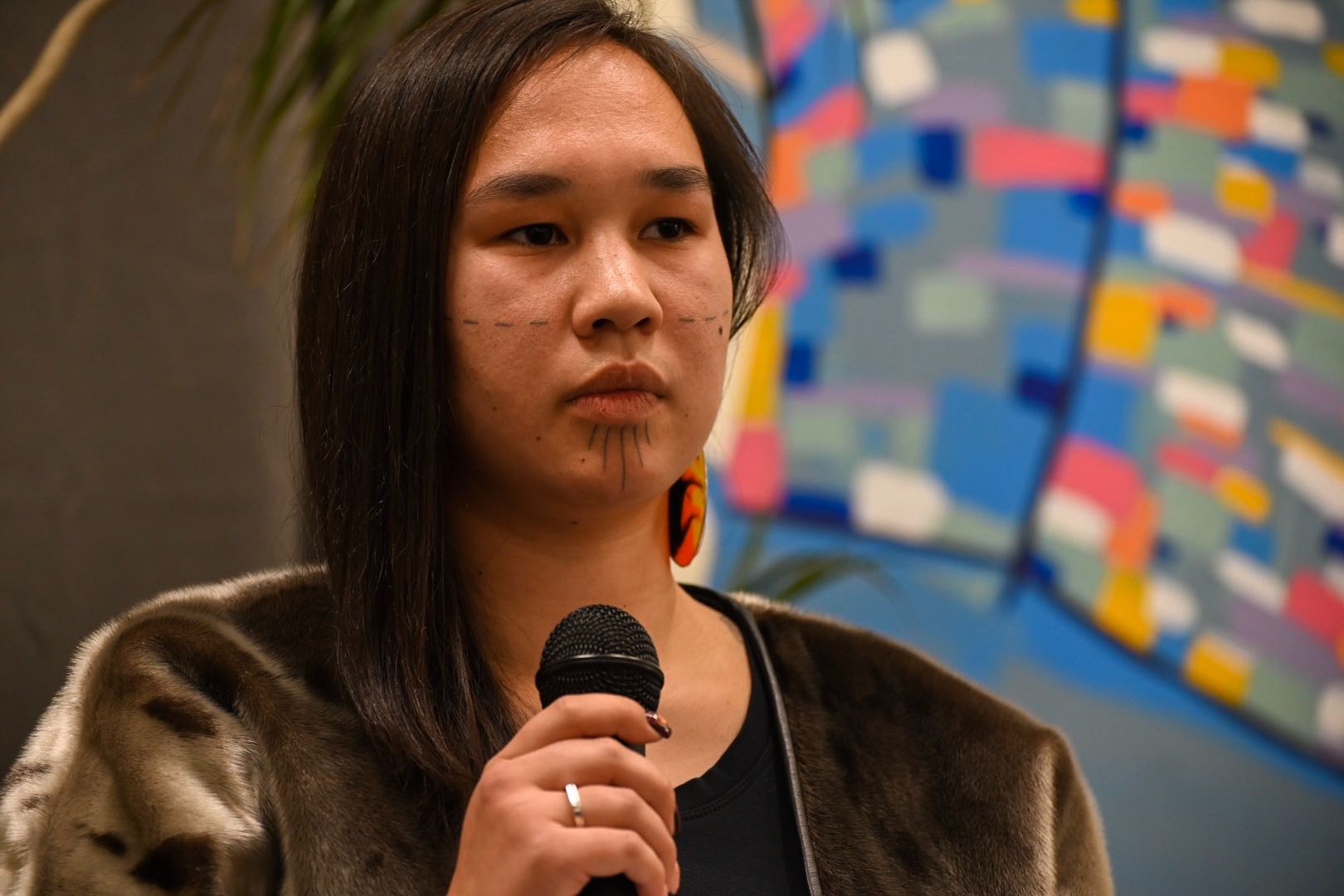 By Jane George and Mélanie Ritchot

Nunavut MP Mumilaaq Qaqqaq isn’t expected to attend her riding association’s annual general meeting on Tuesday, her office said on the same day it announced she won’t be back to work until after the new year because of an extension of the medical leave she began in October.

“My understanding is that she will not be able to attend the riding association’s AGM, but will be following along for any important updates that may occur,” said Mathieu Boisvert, a representative from the MP’s office, in an email.

Qaqqaq is in Ottawa, Boisvert said, providing the first public update on her whereabouts since Oct. 23.

“Mumilaaq’s medical leave began while she was in Nunavut, and she came to Ottawa during it, and has not returned to Nunavut since,” Boisvert said.

Qaqqaq has taken a leave of absence for unspecified health reasons for the past eight weeks. Her office announced Monday morning on social media that she won’t be back to work until at least Jan. 4.

“Subsequently, she will continue to consult with her medical team and party to determine a strategy that works for her progressive reintegration into full time work in the New Year,” the announcement states.

“I am not in a position to say if her leave will be extended or not at this time,” Boisvert added.

“Her progressive reintegration will certainly have an impact on that decision, based on how she is feeling.”

Qaqqaq announced her medical leave on Oct. 23. At the time, Qaqqaq tweeted she would take “at least” eight weeks off.

The NDP did not respond to interview requests from Nunatsiaq News last week, asking whether Qaqqaq would return to work Monday.

Very few details have been given since then, except that the MP’s condition is not related to COVID-19.

“We look forward to continuing to advocate for Nunavummiut. Rest assured that we will advise all partners promptly about her status, and that her office, as always, continues to remain open for requests, as it has been for the duration of the MP’s leave,” stated Monday’s social media post.

With many changes in 2020, Qaqqaq’s office will be advertising job openings in the coming weeks, the social media post said.