Nunavut Association for Non-Profit Organizations is set up to help with policy, funding and networking, says co-creator 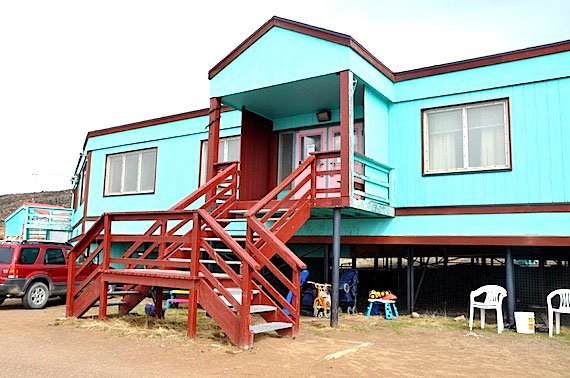 The Nunavut Association for Non-Profit Organizations currently has representatives from eight non-profits serving on its board and around 15 others who are part of the association at large. (File photo)

Local non-profit organizations across Nunavut have formed a new association together — the Nunavut Association for Non-Profit Organizations.

Wade Thorhaug, a finance officer with the Qajuqturvik Community Food Centre who has been involved in creating Nunavut’s non-profit assocation, said the idea first came about when Iqaluit organizations were exploring options for staff housing for those working with non-profits in the city.

He said that while associations for and by non-profits exist in the provinces, this is the first of its kind in the territories. It has been created to support and promote the interests of non-profits in the territory, increase communication between them, and address issues that collectively affect them.

“For anything to happen on this front or on other issues that are affecting non-profits, we required building a department or organization that acted in the interests of all of the non-profits,” Thorhaug said.

The association was created in March 2021 and secured money for its work earlier this year. It is currently looking for an executive director.

There are representatives from eight non-profits who serve on the board and around 15 others who are part of the association at large. This includes the Nunavut Literacy Council and the YWCA Agvvik Nunavut, which runs local shelters in Iqaluit.