Nunavut premier and cabinet to be chosen Wednesday

MLAs to make decisions by secret ballot as legislature resumes 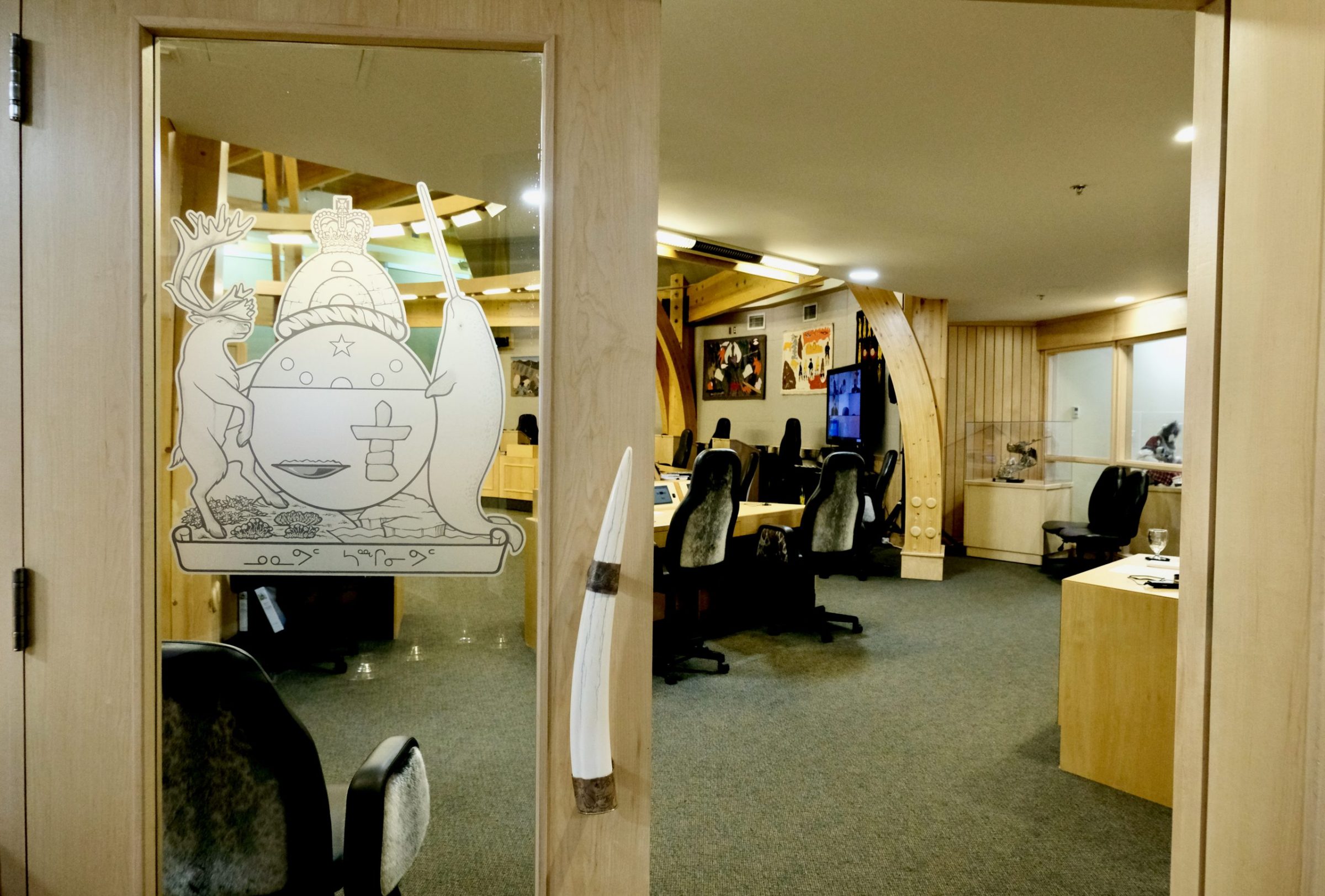 Nunavut’s legislature in Iqaluit will be full of MLAs once again on Wednesday, as members — some new and some returning — will choose a premier, cabinet and Speaker of the legislature. (Photo by Mélanie Ritchot)

Nunavut’s recently elected MLAs will choose the territory’s premier, cabinet and Speaker of the legislature this Wednesday as the legislative assembly gets down to business for the first time since last month’s election.

While the leadership forum is a public event, the decisions are made by secret ballot.

The forum will begin with MLAs selecting their Speaker, according to a news release issued by John Quirke, the clerk of the legislative assembly.

The Speaker, once chosen, will preside over the rest of the event.

Next MLAs will choose their premier. Those who are nominated will have the chance to give a speech and to answer other members’ questions.

Once a premier is chosen, MLAs will similarly elect eight cabinet ministers. The premier-elect will then assign ministers their portfolios.

Premier Joe Savikataaq, George Hickes, Lorne Kusugak, David Joanasie, David Akeeagok and Margaret Nakashuk are the ministers who were re-elected or acclaimed to the new government.

Orientation began for the MLAs on Nov. 8 and the new assembly will sit for the first time in Iqaluit on Friday.

After Nov. 19, the legislative assembly isn’t scheduled to sit again until the new year.

Wednesday’s proceedings will be broadcast on local community cable stations, some local radio stations and live-streamed on the legislative assembly’s website.