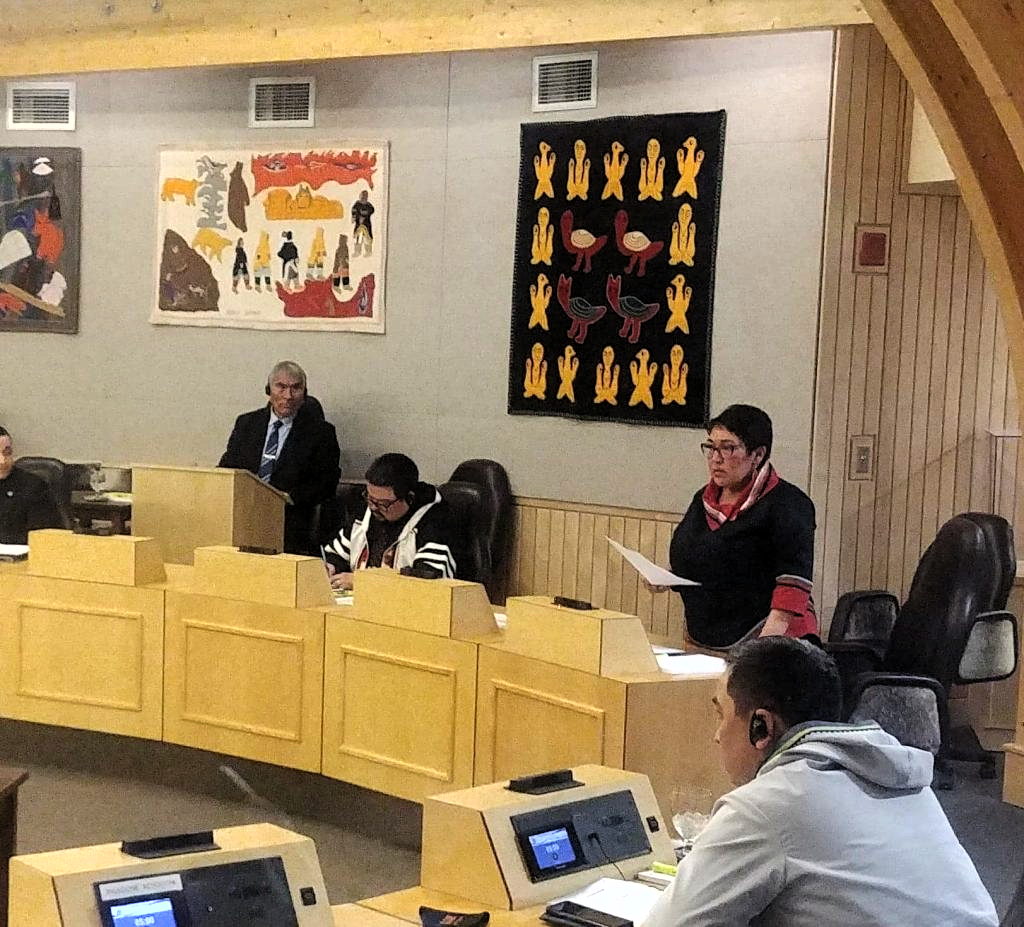 Nunavut Premier Joe Savikataaq has announced a cabinet shuffle, days after swearing in a new member of cabinet.

Pangnirtung MLA Margaret Nakashuk was voted into cabinet during an Oct. 30 leadership forum, replacing outgoing minister Patterk Netser, who was stripped of his portfolio for making controversial comments.

Savikataaq has now appointed Nakashuk as minister of culture and heritage as well as minister responsible for the Nunavut Housing Corp., the premier announced in a news release on Friday, Nov. 6.

The premier also announced other changes to cabinet:

The cabinet changes come into effect as of Nov. 9.

“These are major changes within the executive council, but I am confident in this renewed direction and we remain determined and dedicated to our priorities,” Savikataaq said.

“The Government of Nunavut continues working hard and our team is excited to come together, more committed than ever, to help Nunavummiut.”

Savikataaq also thanked the outgoing deputy minister of economic development and transportation, Bernie MacIsaac, for his service as he enters retirement, while welcoming Jimi Onalik as the department’s new deputy minister.