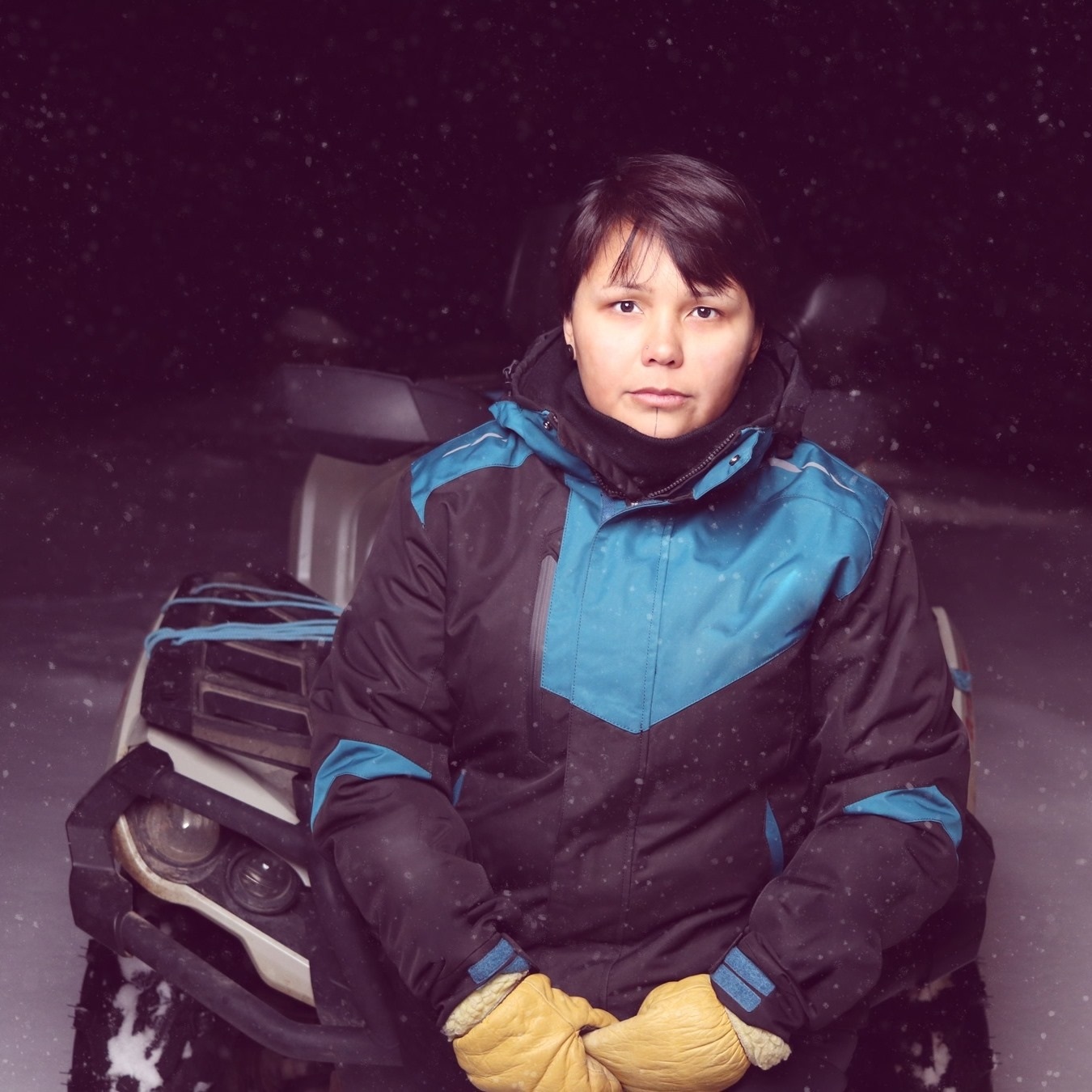 “It’s like therapy for me to write these songs,” Shauna Seeteenak says

Nunavut hip-hop artist Shauna Seeteenak has been writing and performing rhymes since she took the stage at a Baker Lake talent show as a kid.

She’s made a mark in Nunavut’s music scene over the last decade, sharing songs through social media and on stages across the territory.

But now, at 28, the Iqaluit-based artist is preparing to release her debut album, Therapy Sessions, through the Nunavut label Hitmakerz.

“I’ve released so many singles, but I hadn’t ever used my own material,” Seeteenak said. “I’m so excited for fresh ears to hear it.”

The COVID-19 pandemic has slowed the album’s production and Seeteenak still hasn’t set a date for its release. But she’s ready to introduce listeners to her new single Better With You, a track featuring fellow Nunavummiut singer-songwriter Aasiva.

Better With You is a love ballad appropriately set for release on Valentine’s Day, on Feb. 14. The track has all the elements of a late-night slow jam, but the song is a touching tribute to Seeteenak’s partner.

“We’ve been together for seven years now,” Seeteenak said. “I wrote this about a time we spent apart, while she was away studying; a time that I really [needed] her.

“This is her Valentine’s Day gift,” she added. “I want her to feel special, as much as she makes me feel that way.”

The chorus, Aasiva’s addition to the song, was added later. “I’m really excited to have her on the track,” Seeteenak said. “She’s an amazing artist.”

Seeteenak says that talent show 10 years ago is what inspired in her a love of being on a stage, with a supporting crowd watching. So, the young Seeteenak started writing poetry, singing and rapping on her own.

Some of the first hip hop Seeteenak heard was by Salt-N-Pepa, a trio of female rappers and a DJ who performed through the late 1980s and 1990s.

“That’s when I realized I really like hip hop and rap,” she said. “They really influenced me.

“I started writing poetry in high school. I wanted to find a way to express my thoughts and feelings through music and hip hop — even if they were negative feelings.”

Seeteenak got a major break in 2009, when she was invited to Iqaluit to perform at the Alianait arts festival, which she says officially launched her song-writing and recording career.

Her album’s title, Therapy Sessions, describes what music means to her.

“I used to joke that I’m going to talk to my microphone, because it’s the only one who listens to me,” Seeteenak said. “It’s like therapy for me to write these songs.

“This whole album describes how strong and resilient Inuit can be,” she said. “That it’s OK to speak up about our rights and our struggle, and you will get through it.”