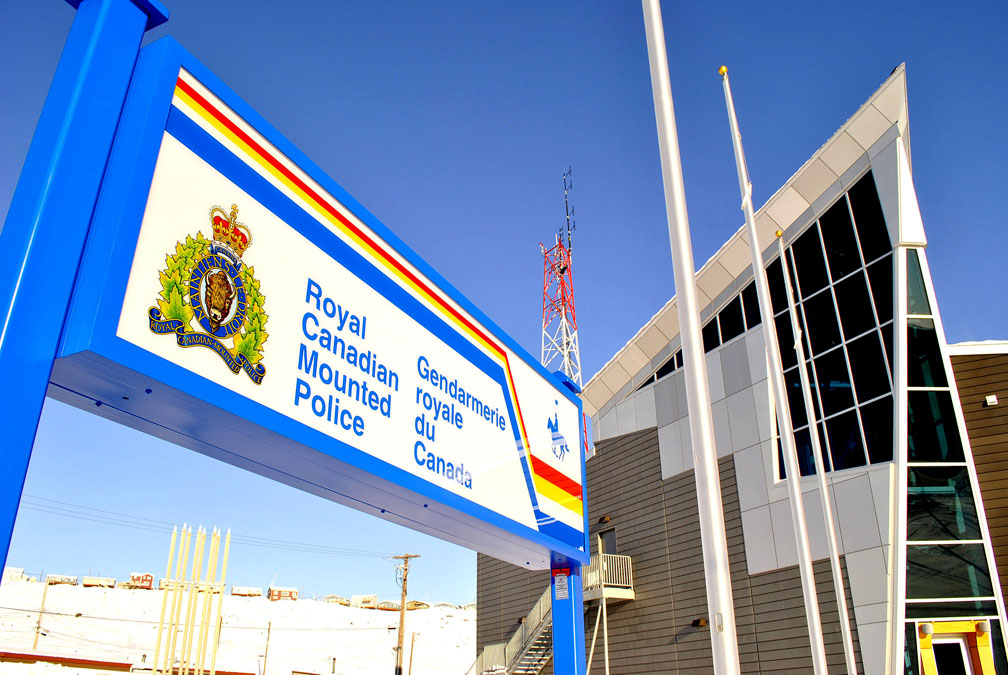 Nunavut’s RCMP is working to remove barriers placed on Nunavut youth by its formal application process, including the requirement to have an unrestricted driver’s licence. (File photo)

Nunavummiut interested in a career in the RCMP no longer need an unrestricted driver’s licence to apply.

“We were able to convince our national policy people that that’s ridiculous in Nunavut,” Malakhov said.

Malakhov said that once candidates are successful in the recruitment process, the RCMP will then help them obtain their unrestricted licence.

But for now, a restricted licence is still required when applying to join the RCMP.

Getting rid of the unrestricted licence requirement is just one of the changes “V” division has made to the application process, Malakhov said.

The division has also teamed up with the Makigiaqta Inuit Training Corp. on a recruitment program aimed at preparing Inuit recruits for the RCMP Training Academy.

The program will help candidates with the application process. Malakhov gave an example of a “star candidate” from Nunavut who had never had a formal job interview before.

“So when somebody with that experience now participates in the very formalized RCMP recruitment process, they face challenges. And the people down south don’t look at that candidate through the same lens that we have the privilege of seeing them through.”

Coun. Romeyn Stevenson, the deputy mayor, asked Malakhov if the RCMP had a target for how many Inuit the RCMP expects to hire from this process.

Malakhov said they do not have a specific target, because their focus is on individuals who are ready to apply right now.

“We’re reaching out to as many individuals as we can. We’re leaving no stone unturned. We haven’t set targets because we’re going full blast … we’re not trying to meet a minimum amount, we’re just trying to do as much as we can,” he said.

“We do recognize that we have our own barriers that we’ve put up that have prevented individuals from Nunavut from participating in our recruitment process.”

Malakhov also put out a call to city councillors and other community leaders to identify young people who might be a good fit for a job in the RCMP.

“You folks know the community very well and being in positions of leadership, it would certainly be great if you identify an individual, who, as leaders in your community, you feel would make a positive contribution to Nunavut through employment at the RCMP.”