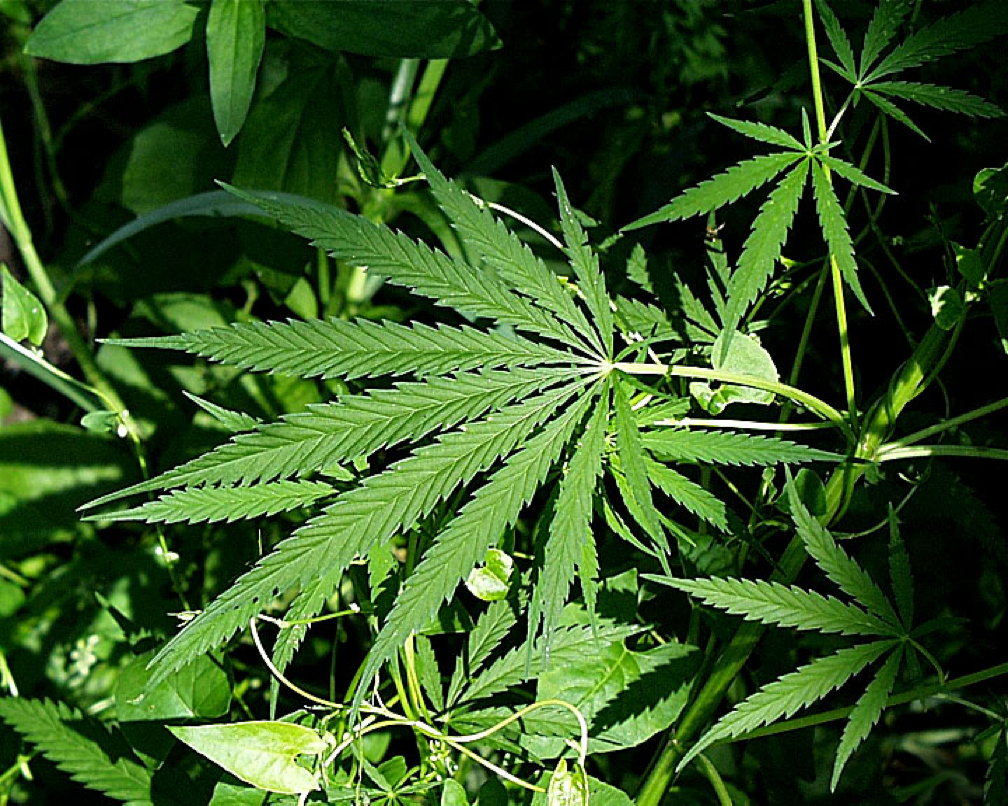 The federal government is giving Nunavut money to train RCMP members in how to spot cannabis-impaired drivers. (File photo)

The federal government is contributing $964,800 over five years to train Nunavut RCMP members in the detection of drug-impaired drivers, a press release from Public Safety and Emergency Preparedness Canada announced on Tuesday, Aug. 27.

Bill C-46, passed in tandem with the federal law that created a legalized regime for cannabis in Canada in 2018, gives police new powers to screen drivers for drug impairment.

One of those new police powers is the ability to demand, if there are reasonable grounds, that a driver suspected of being impaired by drugs provide a sample of their bodily fluids for testing.

So the training will prepare police officers to screen drivers suspected of drug impairment, and to determine whether they should be asked to submit bodily fluids.

One set of techniques that RCMP members will be trained in, called “Standardized Field Sobriety Testing,” or SFST, is well-known.

SFST involves things like asking the impaired driver to walk nine steps, heel to toe, in a straight line, or the one-leg stand test, where the subject is asked to stand on one leg with one foot about six inches off the ground while they count aloud in ones.

Also, the money will also be used to train drug recognition experts, or DREs.

DREs are police officers who are trained in a range of techniques, which can include administering breathalyzer tests. If a breathalyzer test shows evidence of alcohol impairment, then the subject is charged and the testing stops.

But if the breathalyzer shows no evidence of alcohol, then a DRE can perform more tests, such as examining the size of the suspected impaired driver’s pupils or checking their pulse or blood pressure.

After that, if the DRE-trained police officer still suspects drug impairment, he can ask for a sample of bodily fluids, usually by way of a saliva or sweat swab.

Under the funding agreement, the Nunavut RCMP will increase the number of front-line police officers trained in SFST techniques to 36 by 2020, that is, about 33 per cent of frontline RCMP members.

But the federal government doesn’t say how may DREs will be trained.

As for bodily fluids, police in Canada are now able to use two different devices for roadside tests on the presence of drugs.

But it remains to be seen whether evidence generated by these devices will stand up in court.

“When you consume cannabis, regardless of the method of consumption, you cannot—and should not—drive. You pose a deadly risk to yourself and others,” Bill Blair, the minister of border security and organized crime reduction, said in the release.