Nunavut school attendance at 23 per cent since Omicron 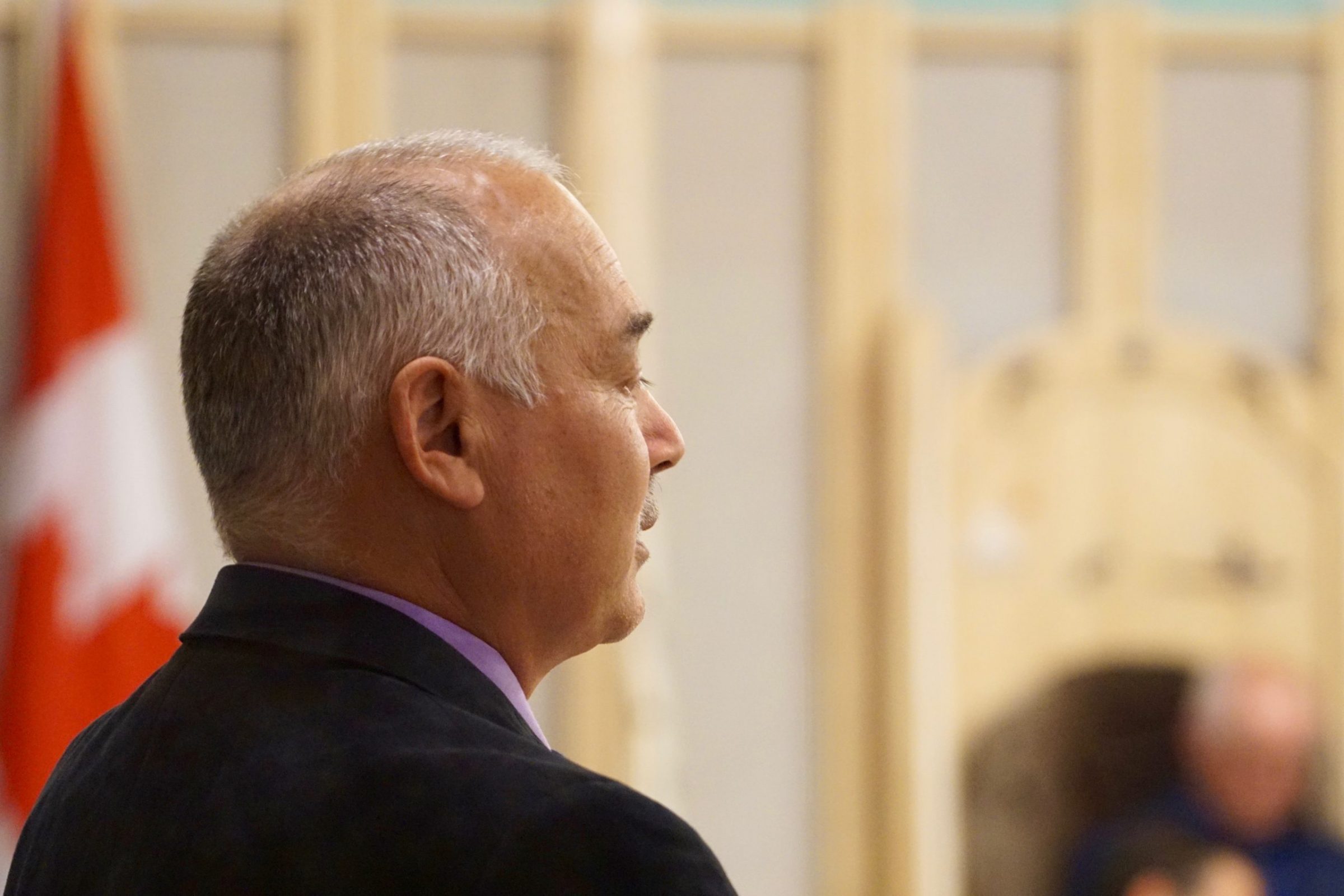 Overall school attendance has taken a hit since the Omicron wave of COVID-19 arrived in Nunavut in mid-December, resulting in months of schools being closed, then open — then closed and open again in some communities.

On average, less than one-quarter of Nunavut students have been walking through school doors — 23 per cent, according to Education Minister Pamela Gross.

She reported the average attendance rate in the legislative assembly on Tuesday.

That’s compared to a pre-pandemic attendance rate of 76.5 per cent, according to the 2019-2020 Department of Education annual report.

“The department has seen lower attendance rates due to COVID-19, with students isolating, teachers isolating, or people who have contracted COVID-19,” Gross said, adding attendance has gone down “significantly.”

Savikataaq said he has noticed students going to school less in his own riding, parents in Cambridge Bay have spoken out about being reluctant to send their kids back to classes, and the head of Iqaluit’s district education authority has voiced concerns about a big teacher shortage leading to cancelled classes.

“We could have the best school system in the world, but if the kids don’t step in the door to go in the school, they can’t take advantage of it,” Savikataaq said.

He also suggested students might just not be used to going to school anymore.

Most schools in Nunavut are now open at 100 per cent capacity, and the Nunavut government has announced plans to end its territorial public health emergency on April 11.

Savikataaq asked what Gross’s department is to address the attendance issues.

Gross, again, encouraged  students to go to school when they are able to and are feeling well.

“I encourage those students that are maybe fearful or their parents may be fearful to send their kids to school,” Gross said.

“We’re learning to live with COVID.”

Savikataaq asked Gross again about what specific actions the Education Department is taking to get kids back into classrooms.

“We simply cannot rely on policies and directives alone to address this issue,” he said.

She said the department has to ensure stay-in-school initiatives are being developed with local district education authorities s to support attendance, but did not say what those initiatives could look like or include.