The territory’s ‘inclusive’ education was a key factor in its rating, according to the Centre for ADHD Awareness, Canada 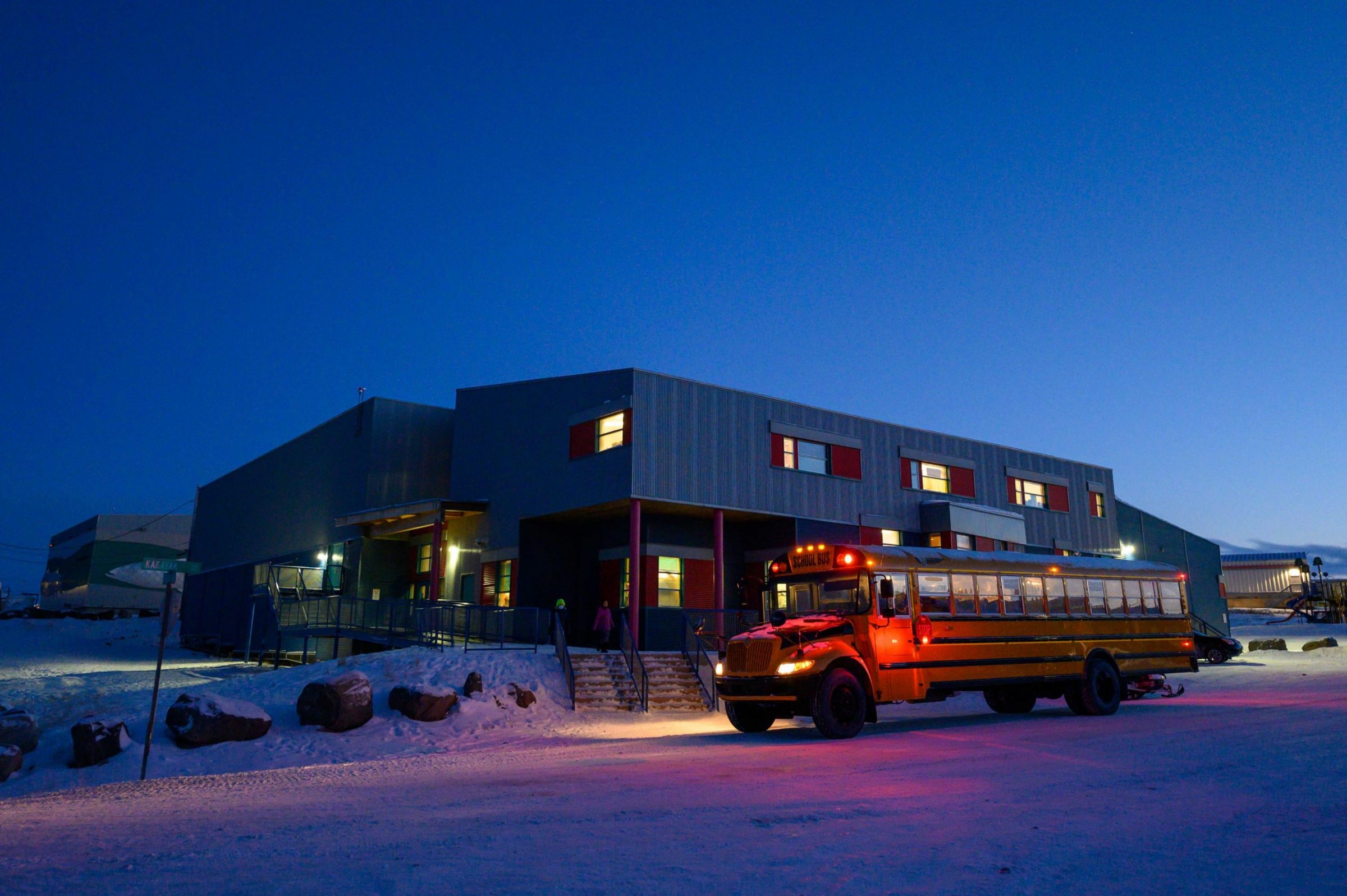 Nunavut schools, which include Kugluktuk’s elementary school, received “good” grade on ADHD supports for students, according to “2021 Report Card: ADHD in the School System,” a a new report by the Centre for ADHD Awareness Canada. (File photo by Dustin Patar)

Schools in Nunavut have received a “good” grade for their support for students with ADHD, according to a Canada-wide report from the Centre for ADHD Awareness, Canada.

The report, titled 2021 Report Card: ADHD in the School System, was released on Feb. 28. It highlights how all 13 Canadian territories and provinces have succeeded and struggled to provide adequate ADHD support for children in schools.

ADHD, or attention deficit hyperactivity disorder, affects between about five and nine per cent of children across Canada, according to data from the centre.

Nunavut was the only territory to receive a “good” grade. Three provinces also received “good” grades, including Alberta, Manitoba and Saskatchewan.

Graded were based on six main concerns the centre listed. The more concerns a province or territory had, the worse the grade. No jurisdiction earned the highest-possible “excellent” grade, which would indicate there are no concerns.

This year marks the first time Nunavut has been included in the report, which was last conducted in 2010, according Heidi Bernhardt, the director of education and advocacy at the centre.

“Nunavut does not have a system that excludes students with ADHD, or makes it more difficult for them to get the resources they need,” she said.

The main shortcoming listed for Nunavut in the report is a “current lack of educator training,” something all provinces and territories are missing.

If educators are going to be responsible for meeting the individual needs of every student, Bernhardt says it’s important the Education Department gives proper training.

“We need to get the teachers in Nunavut and every province and territory educated,” she said.

Bernhardt said the centre’s ADHD report card is not annual because provincial and territorial education departments rarely prove they have made any significant change in support from year-to-year. However, she said Nunavut and the three provinces with “good” grades can move up to “excellent” if they meet the need to fully educate teachers on ADHD.

Bernhardt added parents should also feel empowered to ask their school boards, as well as their provincial and territorial education departments, about what resources are available for their children and educators.

Nunatsiaq News emailed Nunavut’s Education Department for comment about the report’s grading, but did not receive a response.