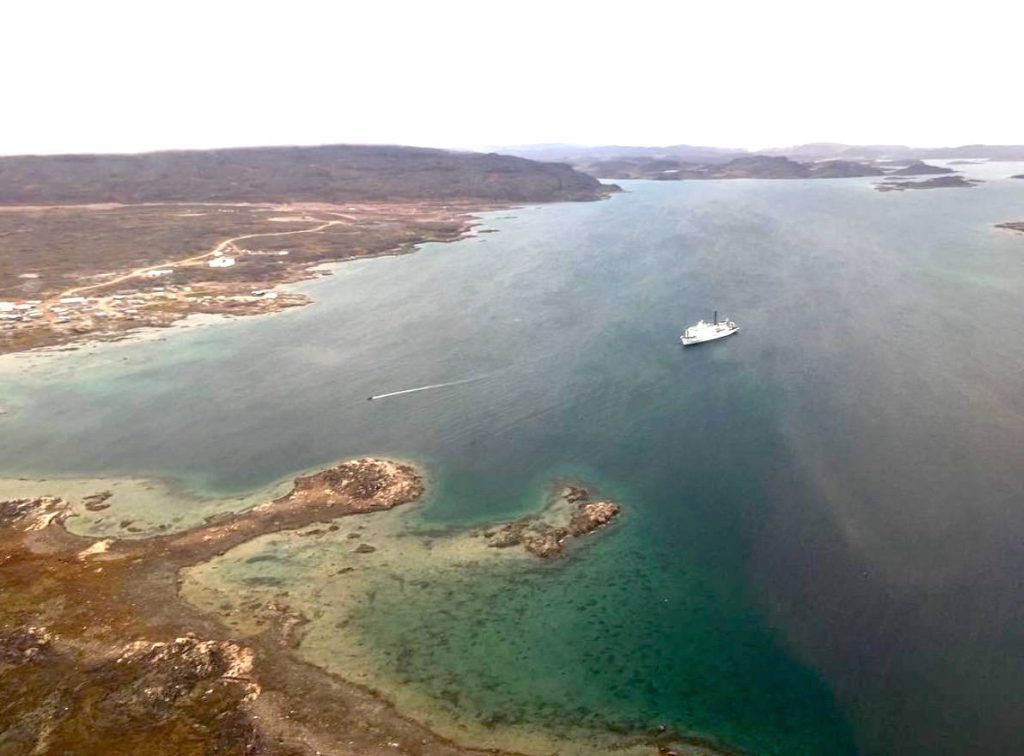 Nunavut communities should expect the usual influx of summer visitors arriving by ship this season.

The Department of Economic Development and Transportation announced in a news release on the first day of summer, on Friday, June 21, that the cruise ship season is approaching.

The department has posted an online database showing which communities the cruise ships will be visiting and on what dates.

According to the news release, this information will be updated frequently.

Notably absent from this year’s schedule of visiting cruise ships is the Akademik Ioffe, which ran aground near Kugaaruk last August.

According to a May 2019 news release from Expeditions Online, “The Russian government has of this moment unexpectedly commandeered the vessel for modernisation.”

No doubt cruise ship operators are hoping for better conditions this year compared with last year’s heavy ice conditions in the Arctic, which were described by Gilles Langis, a senior ice forecaster with the Canadian Ice Service, as “very challenging”—in parts of Hudson Bay, Hudson Strait, Baffin Bay and at various choke points in the Northwest Passage.

In early September, the operators of the cruise vessel Hanseatic turned around and headed back east through the Northwest Passage, having decided that ice conditions were too bad to continue on to western Nunavut.

For all cruise ship-related questions, you can call the Department of Economic Development and Transportation toll-free at 1-888-975-5999 or email cruisenunavut@gov.nu.ca, or contact your hamlet office.