“I find it appalling that health-care professionals, who are really trying hard to work for our people, feel in danger,” says health minister 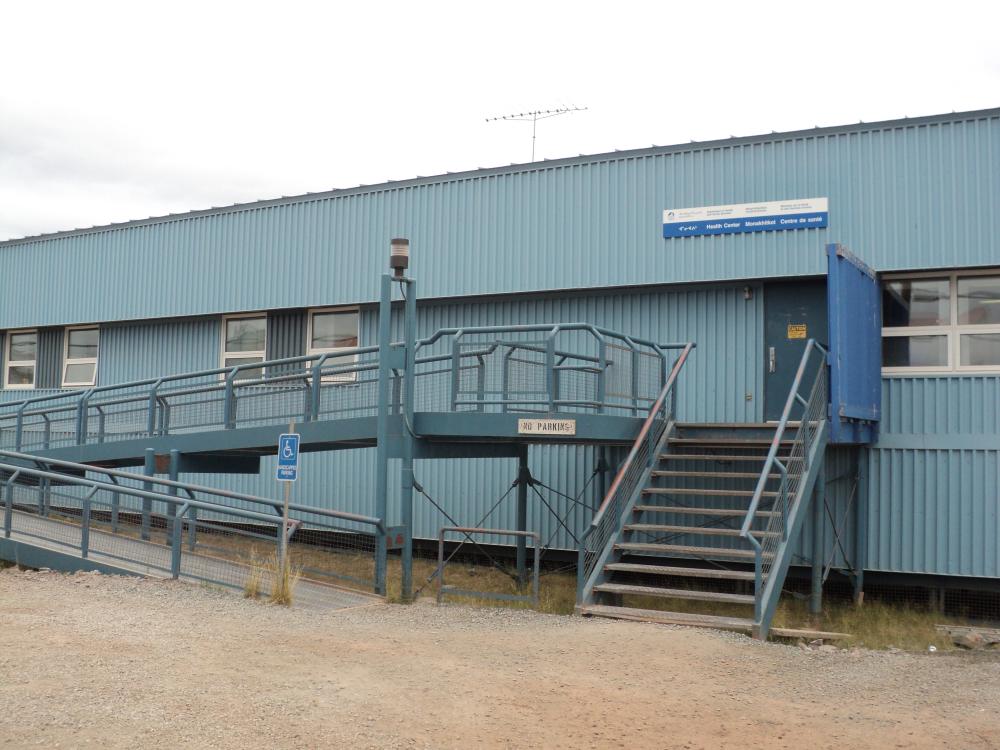 Baker Lake’s health centre is among those in Nunavut that are now understaffed. Nunavut’s health minister, George Hickes, says some health centres are difficult to staff due to COVID-19 and “because people talk, health professionals talk” about the lack of safety they may feel while working. (File photo)

“I believe we spent $2.7 million on security in health centres last year,” Hickes told the legislature on Tuesday, Sept. 22, in response to questions from Pangnirtung MLA Margaret Nakashuk.

Nakashuk wanted to know more about the hiring of security guards for her community’s health centre, but her line of questioning prompted Hickes to explain why the security is necessary.

“I find it appalling that health-care professionals, who are really trying hard to work for our people, feel in danger,” he said.

As a result of these security concerns, Hickes said some health centres are difficult to staff “because people talk, health professionals talk.”

“There are certain communities where they do not want to work in because of the way they’re treated,” he said.

Hickes didn’t offer any specifics about cases of health staff feeling unsafe. But in 2017, the auditor general of Canada released a damning report on Nunavut’s Health Department that raised security concerns. Health officials at the time told the legislature that, over the previous year, three violent incidents took place in health centres, prompting the resignation of one nurse.

Nakashuk said that local residents should fill those security positions. But Hickes said that efforts to do so have been unsuccessful so far.

” I think we have to get to the underlying issues … of why there is this turnover and why we can’t seem to keep local security staff on site,” Hickes told Nakashuk.

“There is training associated with it and it’s a great career opportunity for people. I think we need to really sit down as a group and look at it from different perspectives on why we continue to struggle to keep these positions staffed.”

Meanwhile, some of the territory’s health centres, such as the one in Baker Lake, remain understaffed and open only for emergencies.

COVID-19 has exacerbated the urgent need to find more health workers, Hickes told Baker Lake MLA Craig Simailak, who asked Sept. 21 in the legislature about the shortage of nurses at his community health centre.

“These are unprecedented times that we’re currently dealing with, and it’s a huge challenge and a massive undertaking for not just nurse recruitment but other health specialties as well to find people to be able to come to Nunavut to work,” Hickes said.

Dozens of full-time nurses have been hired across the territory, he said.

“And we allocate to make sure that the demands are being met as best we can,” he said.

Last year, to improve hiring success, the Health Department said a new recruitment and retention package for nurses was in the works, but this has yet to be released.