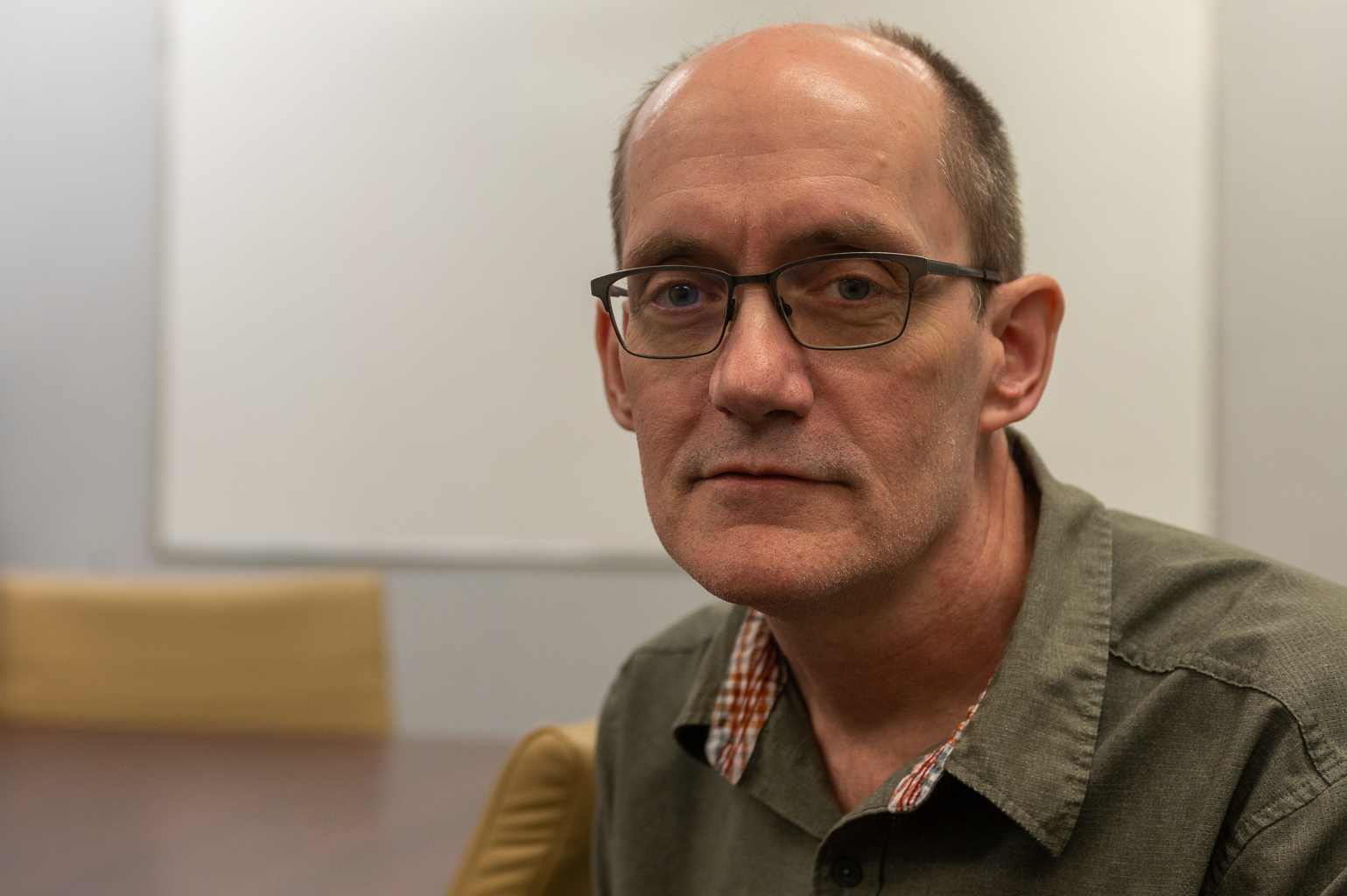 Nunavut will get enough of Moderna’s COVID-19 vaccine to inoculate 75 per cent of the territory’s adult population in the first three months of 2021.

Premier Joe Savikataaq said during a Friday news conference that Prime Minister Justin Trudeau “assured him” of this yesterday during a first ministers’ meeting.

The Government of Nunavut is working on a plan to deliver the vaccine across Nunavut and ensure it has the human resources to inoculate people.

The Moderna vaccine, which health officials hope to have approved for use in Canada by year’s end, requires people to take two doses, several weeks apart.

That includes residents and caregivers in long-term care and elder centres, for example.

After that, the vaccine will be made available to all Nunavummiut who are at least 18 years old.

“We want to protect as many Nunavummiut as possible,” Patterson said.

Leaders of all three territories were promised enough of the Moderna vaccine to inoculate 75 per cent of their populations.

“We will have capability to store this properly in all the communities,” Savikataaq said.

Reduced isolation for some medical travellers

The GN introduced a program in November that allows some medical travellers to isolate for seven days instead of 14, Patterson announced today.

Up to 10 people a week have travelled on this program since it began, he said.

“This is not an opt-in program,” he said. Instead, health staff decide who’s eligible, choosing travellers who are going for one or two relatively quick appointments and are unlikely to be exposed to COVID-19.

As cases of the disease spike in southern Canada, this is an “effective way to reduce the chance of medical travellers being exposed,” Patterson said.

Travellers have to isolate in a government-run quarantine hotel, take government-run transportation from the airport and back and forth to appointments, and follow the rules of isolation, otherwise they have to stay in isolation for a full two weeks, Patterson said.

Rapid testing was introduced at the Winnipeg isolation hubs this week, because it is the highest risk area for COVID to enter Nunavut.

In the first 24 or 48 hours that rapid testing was available, 11 or 12 people entered the program, Patterson said.