Nunavut to receive up to $18.9 million in federal funding for economic relief 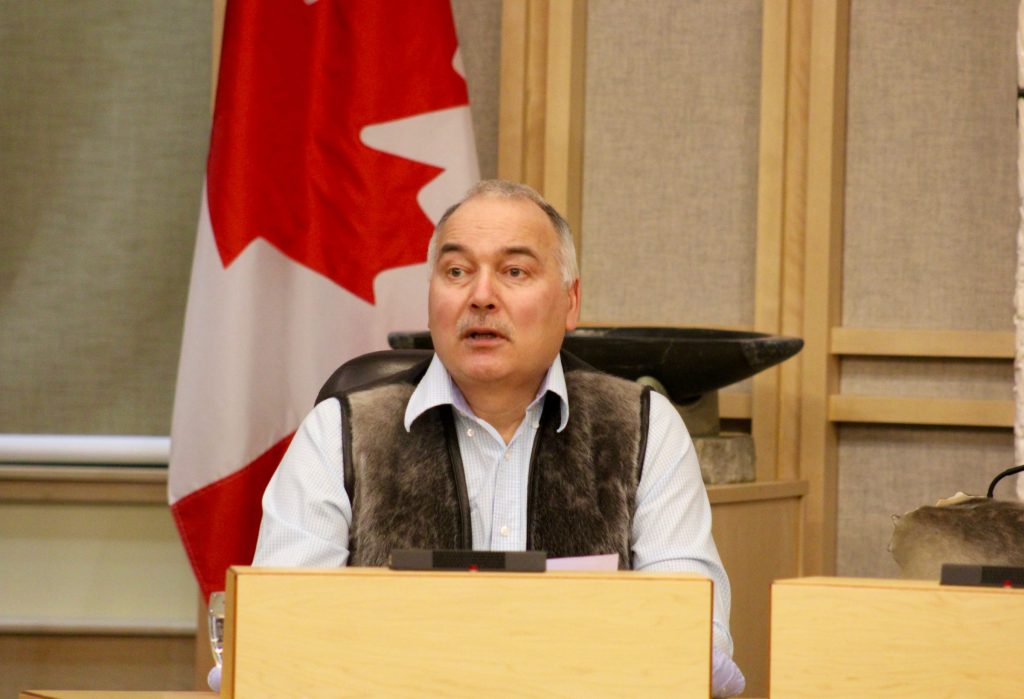 Nunavut will receive up to $18.9 million as part of a new pandemic economic relief package announced by the federal government on Thursday. Premier Joe Savikataaq announced the funding on social media. (File photo)

The Government of Nunavut will receive up to $18.9 million in federal funding to help with economic relief during the COVID-19 pandemic.

Prime Minister Justin Trudeau announced on Thursday, July 16, that provinces and territories will receive a total of $19 billion for economic relief and to help prepare for a second wave of COVID-19.

Nunavut’s share of the money will include a cash transfer of $12.1 million, as well as $5.7 million in federal in-kind contributions for testing and personal protective equipment, a spokesperson for Premier Joe Savikataaq said. That means the PPE and testing will be procured by the federal government and allocated to Nunavut.

It will also provide $1.1 million in sick leave benefits to Nunavummiut, administered by the federal government.

#NU will receive close to $19M w/ the Restart Agreement & commitment to address NU’s specific needs in the very near future.

The hard work of Premiers during COVID19 is real tribute to cooperation, and our ability to look out for our own jurisdictions and support one another.⤵️ https://t.co/ZxTkJgiFGl

Speaking at a news conference on Thursday, Trudeau said the money will be available for provincial and territorial programs that fit seven priorities outlined by the federal government.

More details on how the funding will be distributed will be provided at Monday’s weekly COVID-19 update.