‘I am very concerned about the increasing unaffordability of food and other basics,’ says Iqaluit-Sinaa MLA 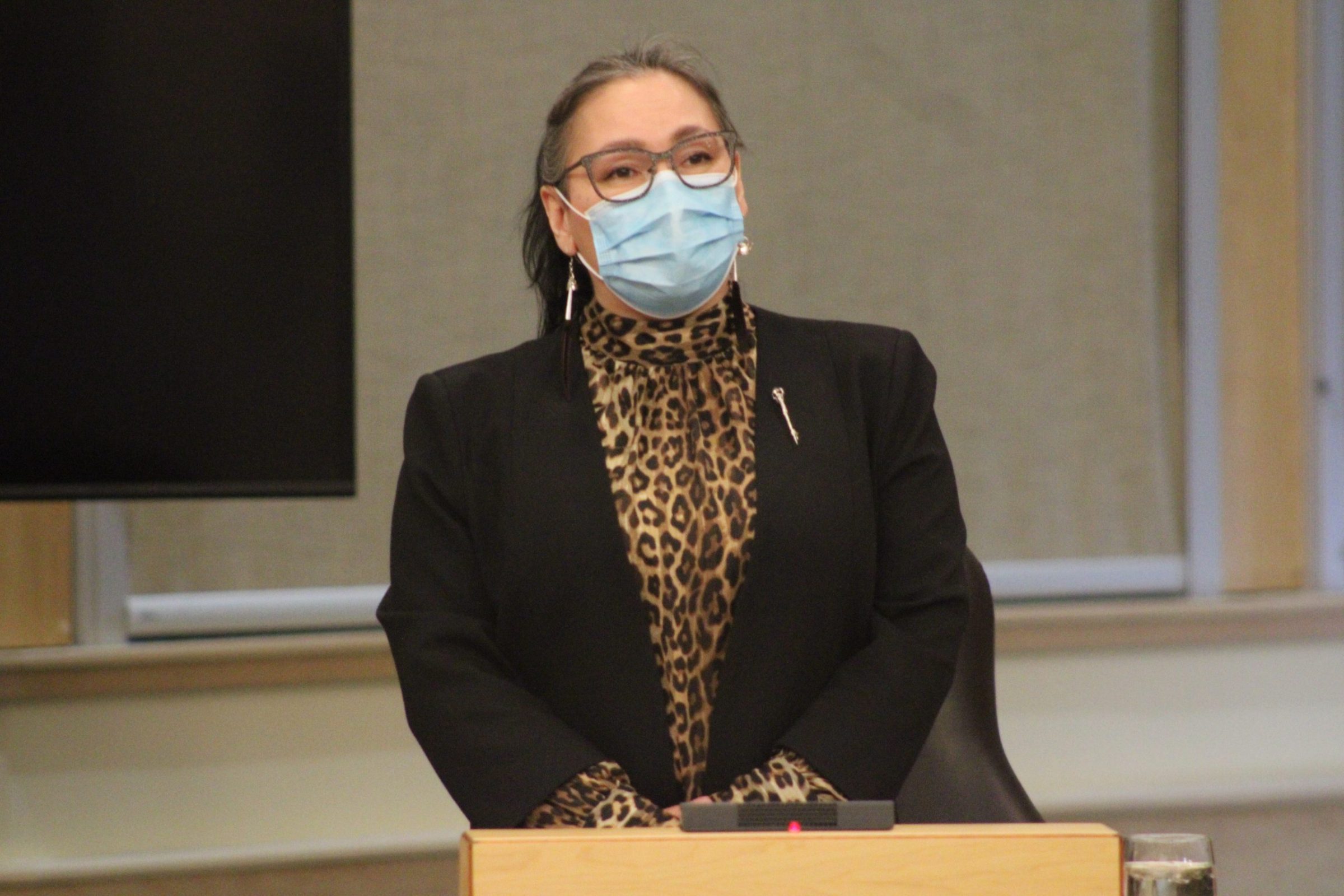 The Government of Nunavut will review the territory’s minimum wage this summer after prices across the country have increased more in the last year than any other since 1991.

Justice Minister David Akeeagok, who is responsible for the territory’s Labour Standards Act, committed to the review in the legislative assembly on Monday.

Nunavut currently has the highest minimum wage in Canada at $16 an hour.

Akeeagok said many factors go into the decision to raise the minimum wage, but inflation is one of them.

“It is a shared concern that prices are going really high, really fast,” he said.

Akeeagok addressed the topic after Iqaluit-Sinaa MLA Janet Pitsiulaaq Brewster asked him about minimum wage in the territory during question period.

Brewster noted the Government of Nunavut is legally required to review the minimum wage amount every year, but hasn’t since 2019.

The last minimum wage increase was in April 2020, nearly two years ago, when the hourly rate went from $13 to $16.

Brewster brought up data on inflation released by Statistics Canada on Wednesday.

Across the country, the consumer price index, which tracks how much people pay for basic goods, increased 5.7 per cent between February of this year compared to the same time last year.

It is the largest jump since August 1991, according to Statistics Canada.

Food prices have increased partially due to higher transportation costs, according to Statistics Canada.

“I am very concerned about the increasing unaffordability of food and other basics for lower-income Nunavummiut,” Brewster said during Monday’s discussion.

Brewster calculated that if someone is paid the territory’s minimum wage and works 40 hours per week without taking a single day off all year, their gross yearly income — before taxes or other deductions are subtracted — would be $33,280.

She asked Akeeagok whether that’s a living wage.

In response, Akeeagok noted Nunavut has the highest minimum wage in Canada, but didn’t specifically say whether he thinks it is a living wage.

“We encourage companies to do more than minimum wage, and a lot of companies do,” he said.