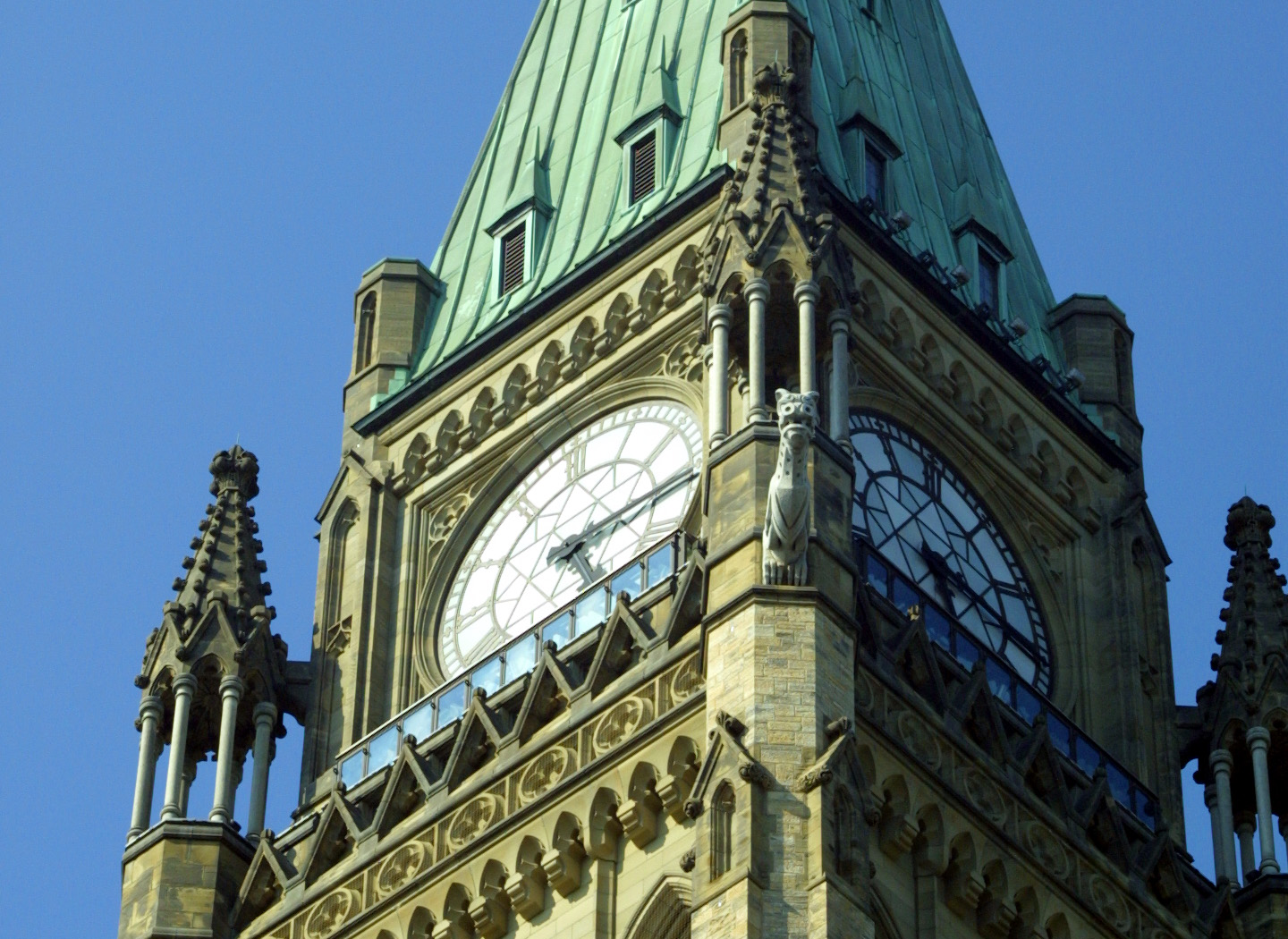 Nunavut voters have a golden opportunity to push northern issues onto the federal agenda in the lead-up to the next federal election. (Photo by Corey Larocque)

And just like that, Nunavummiut are powerbrokers in the next federal election.

The sudden but not-surprising announcement that Mumilaaq Qaqqaq will not seek a second term as Nunavut’s member of Parliament means the riding is truly up for grabs in the next federal election.

The abrupt decision by the New Democratic Party politician who represented the territory since 2019 comes at the end of a tumultuous seven-month period that saw her take two health-related leaves of absence, make an earnest attempt to deliver on her election promise to champion housing issues, and wage a bizarre, high-profile war of words on Twitter with Liberal MP Yvonne Jones over her Inuk-ness.

Qaqqaq’s decision not to run again — less than three months after securing the NDP’s nomination —opens the door to a wide-open race to represent Nunavut. Nunavummiut should use the political uncertainty to their advantage by pushing their own issues onto the federal agenda.

Issues such as housing (quantity, quality and affordability), natural resources development, Arctic shipping and wildlife management are some uniquely Nunavut issues. Now’s the time to get the leaders of Canada’s national political parties to really pay attention to them.

It’s rare when a sitting MP doesn’t run for re-election and voters get a clean slate. When it happens, it’s usually because a long-time politician calls it quits and goes into retirement. What typically follows is wide-open race among newcomers to politics.

This time around, the three biggest political parties — the Liberals, Conservatives and New Democratic Party — will eagerly court Nunavut voters because they desperately need them. Its 20,000 voters could have even more clout than usual in the next election.

All three parties will be trying to end the two years of minority government in Parliament. If Liberal Prime Minister Justin Trudeau wants to secure a majority government, taking back ridings like Nunavut will be crucial. If the NDP ever wants to get its hands on power, leader Jagmeet Singh needs to hold onto ridings the NDP already has plus expand into other parts of the country. Losing Nunavut would be a huge setback to New Democrats.

And if Conservative Leader Erin O’Toole wants to bring his party out of the wilderness, he should be looking at places like Nunavut where Conservatives have been successful in recent memory — and where the departure of the sitting MP makes it an easier contest for everyone.

The Green Party’s new leader Annamie Paul might also look at Nunavut as fertile ground since its voters don’t have a strong allegiance to any of the three bigger parties.

Three political parties have planted their flag in Nunavut over the past decade — Qaqqaq for the NDP, Liberal Hunter Tootoo and Conservative Leona Aglukkaq.

Now that Qaqqaq has signalled her intentions, all of the political parties will go hard after Nunavut. Voters should make them earn it. This new twist gives them more clout than they would ordinarily have during an election. They should make it work for them.

Voters often consider the advantages of having their MP in government instead of in opposition. Both Tootoo and Aglukkaq held cabinet positions in the Trudeau and Harper governments (respectively, of course). Nunavummiut might be wise to watch which way the wind is blowing across Canada and strategically pick an MP who would sit in the government benches.

But more than anything, they should take the golden opportunity Qaqqaq’s departure offers to grab the attention of the national leaders who will be desperate to win Nunavut.