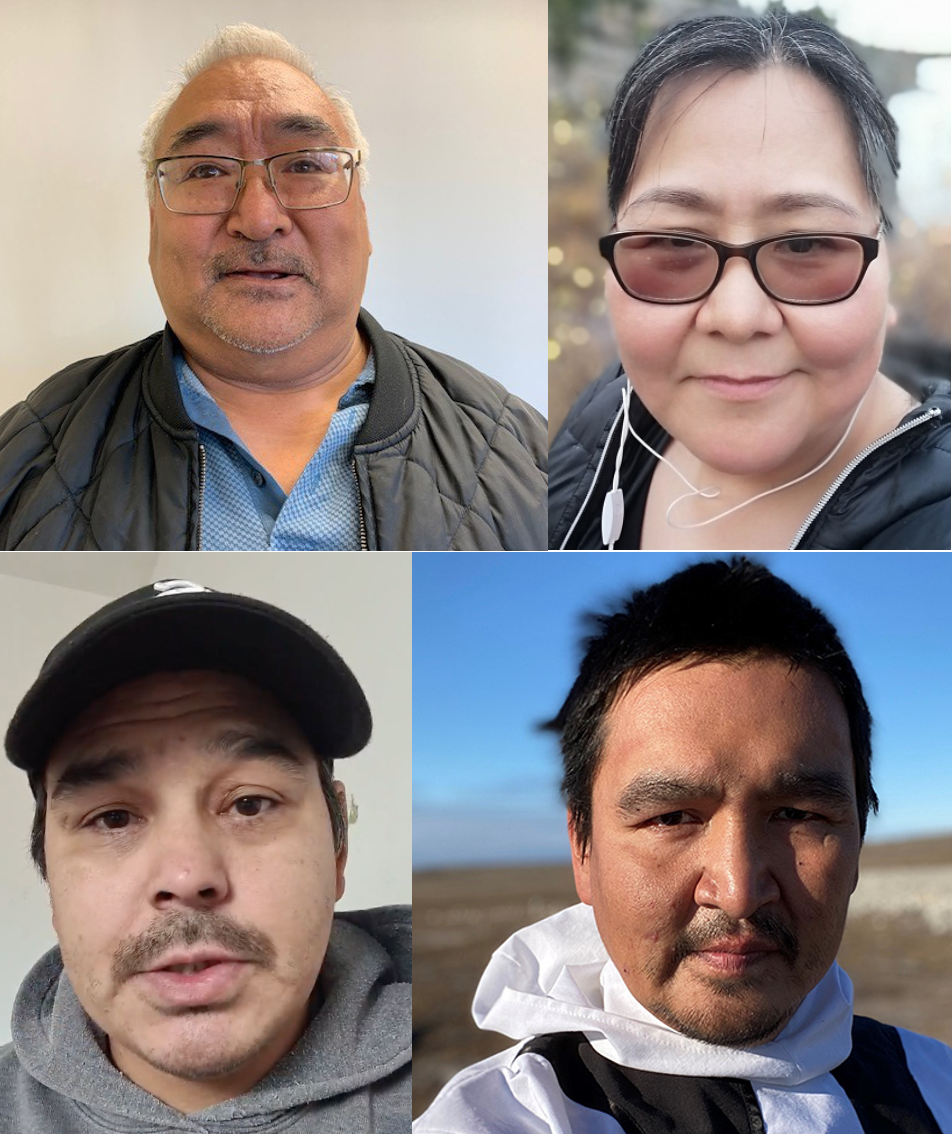 Gjoa Haven voters have one of the biggest slates of candidates to choose from in the Oct. 25 territorial election.

Promises to improve housing and build new youth centres are at the top of candidates’ platforms in the riding, which is home to roughly 1,400 residents.

Located in the Kitikmeot region of Nunavut, most employment opportunities are in government services, with a few commercial and tourism jobs for residents.

Tony Akoak is the incumbent, having represented Gjoa Haven as MLA since 2013. He said he’s proud of his efforts during his terms to increase the housing supply in the community.

“I’m happy there’s more housing that was put into the community, but we still need more housing, as usual,” he said.

According to a Nunavut Housing Corporation’s annual report, 30 units in six fiveplexes were built between 2016 and 2020, and construction began on 25 more units, including five reserved for staff housing, between 2020 to 2021.

Akoak said that if re-elected he would continue the work that his team has been doing to secure new dwellings.

He added that he’s happy to see such a large field of candidates for the riding, saying it shows residents care about their community’s development.

One of those new candidates Gregory A. Nahaglulik. Nahaglulik has worked in various construction and industrial industries and has served two terms with the Gjoa Haven Housing Committee. He’s served as board member of the Gjoa Haven Development Corporation as well.

Nahaglulik said he appreciates Akoak’s efforts to improve housing in the community but believes more needs to be done to address overcrowding.

“I would fight to bring in more single-dwelling units, as the last four or five years or so we’ve been getting duplexes and fiveplexes,” he said.

“Some of the people on the waiting list have families of five, six, seven, they cannot get these two-bedroom units.”

He said he would also fight for proper training for people working with mental illness or disabilities and hopes to build a youth centre for young people to have a place to gather.

Veronica Ullulaq is also entering politics for the first time. Since 2004, she has held several positions with various government departments, currently working with the Department of Justice as a community justice outreach worker. Ullulaq said her experience as a social worker is what inspired her to run in the election.

“There’s a lot that needs to be improved. I can [use] my voice for the community.”

Ullulaq is also calling for equal distribution of government funding throughout the territory, and like Nahaglulik, feels a friendship centre is necessary for youth in the community.

Paul Tunik Puqiqnak said he hopes to draw on his years of municipal experience to help serve the community as MLA.

Puqiqnak served as the town’s deputy mayor from 2015 to 2017, and was on the Gjoa Haven education authority as vice-chairperson for 10 years.

“I would like to push for more housing in Gjoa Haven,” he said, “and not only that, but [we also] need a lot of homes to be renovated, homes that have mold, broken windows, broken floors. My priority is to get [them] renovated.”

Puqiqnak also wants to push for more tourism and employment opportunities in Gjoa Haven, specifically by working with Department of Culture and Heritage to expand the Nattilik Heritage Centre and promote the national historic site of the HMS Erebus and HMS Terror.

Rounding out the group of candidates is Allen Aglukkaq, who did not respond to multiple requests for interview for this story.