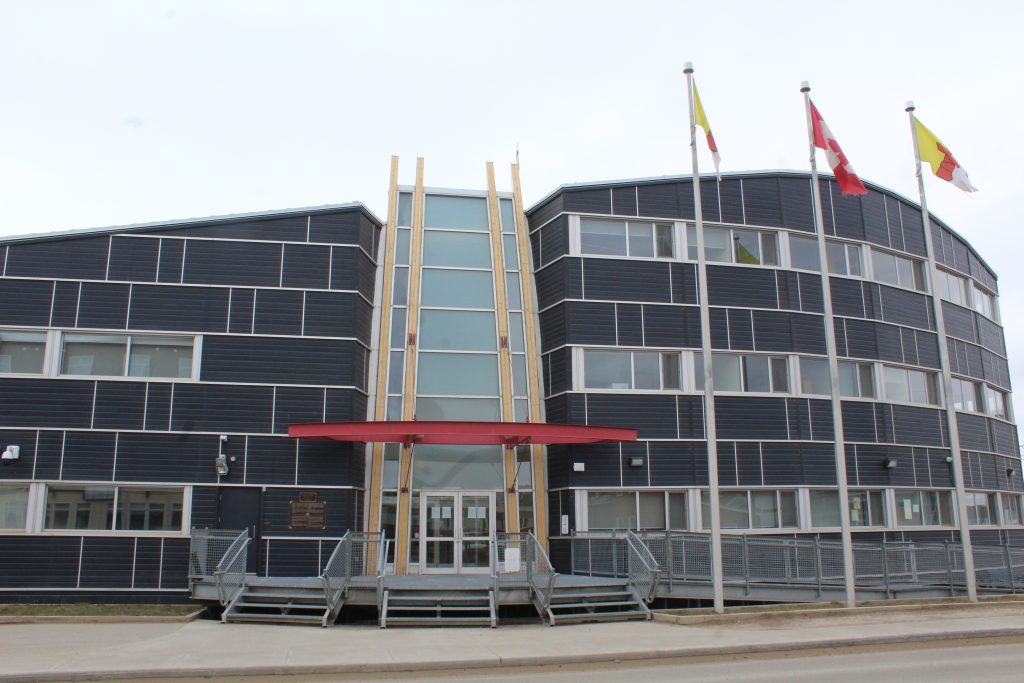 Protesters calling for better mental health services plan to march in communities across Nunavut on Friday. In Iqaluit they’ll march to the legislature. (Photo by Meagan Deuling)

Alanna Copland is organizing a Nunavut-wide protest on Friday to call on the federal and territorial governments to provide permanent mental health resources for all Nunavummiut.

“We have a suicide epidemic,” Copland said, over the phone in Iqaluit.

In addition to organizing the protest, she’s also working on a project to gather names of loved ones who have been lost to suicide.

“I know it’s a very sensitive topic, and it’s understandably so because we’ve lost so much,” Copland said.

The plan is to bring the names to Nunavut’s legislature in Iqaluit “so we can create an impactful statement … as a daily reminder that we need help.”

Copland said that gathering these names is special project that she’s been working on, and that people can continue to add to the list after the protest on Friday.

Protests will start with a moment of silence in remembrance of those who have died by suicide.

Protesters then plan to simultaneously march in every community in the territory. In Iqaluit, they’ll start at the main four-way stop and end up at the legislature, where they’ll make speeches, and present the list of names.

Copland has been outspoken about Nunavut’s mental health needs since she was diagnosed with severe obsessive-compulsive disorder and anxiety in 2014.

“Nunavut wasn’t going to provide me services I needed to heal so I brought it upon myself to move out of the territory,” she said.

She stayed with family in Manitoba, spending two years getting the help she needed.

“Not everyone in Nunavut has that luxury,” Copland said.

Since then she’s worked to normalize mental health needs and end stigma around getting help. People open up to her on social media, she said, telling her that they wait for months and, in some cases, years for treatment.

“Those stories I hear from other people have really pushed me to do more about it.”

In addition to that, Copland said a woman named Tiana Gordon in Rankin Inlet recently held a protest for better mental health services, which inspired her to do something similar.

It was during her lunch hour when Copland decided to put out the call for the territory-wide protest.

It was scary, she said.

Copland thinks the Government of Nunavut’s plan to build an addiction treatment and mental health support centre in the territory is important, but it’s a long way from being a reality. The intent of the protest is to get services in place sooner. 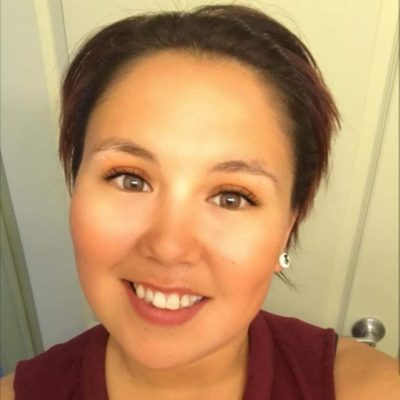 Alanna Copland is organizing a protest across Nunavut, calling on the federal and territorial government for more mental health services. (Photo submitted by Alanna Copland)

She said she knows it’s possible, after seeing how quickly the GN responded to the possibility of COVID-19 entering the territory.

“Even years after a Nunavut suicide inquest was done, resources are lacking,” she said, “and that is unacceptable.”

Copland talks about how some communities don’t have mental health workers at all, or any facility that they can go to.

Copland says the protest is just the first step. She plans to work with her team to write letters to the appropriate government officials. Nunavut’s member of Parliament, Mumilaaq Qaqqaq, reached out to her to say that she supports the call for more mental health services in the territory.