In 2017, Lila Koonoo’s drunk driving resulted in the death of Linda Milton, 43 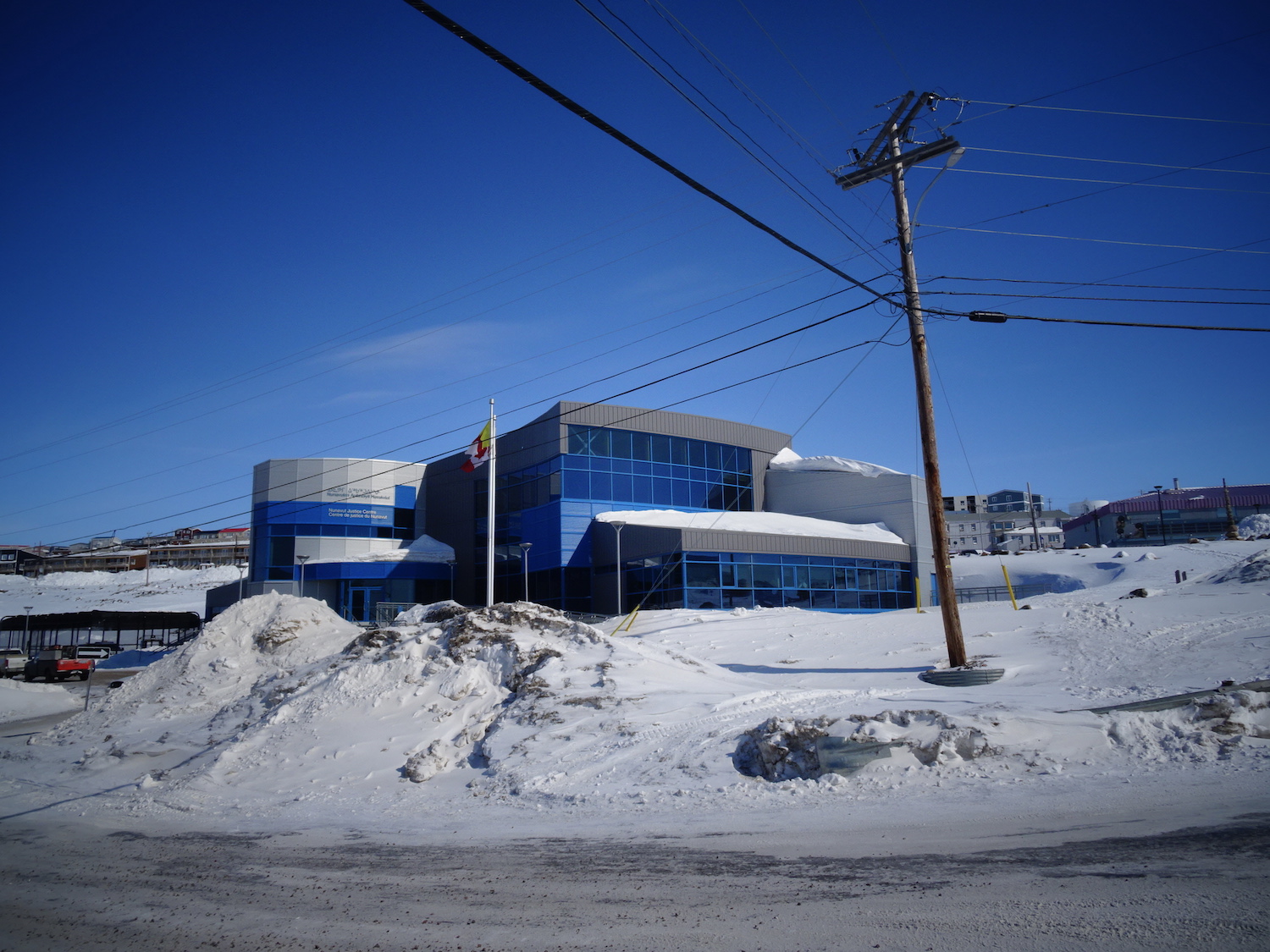 A Pond Inlet woman, now 22, will serve three years less 31 days in jail for impaired driving causing death, says a judgment issued on Feb. 27 from the Nunavut Court of Justice in Iqaluit. (Photo by Jane George)

Cooper issued an oral judgement in Iqaluit this past Dec. 21. The Nunavut Court of Justice issued a written version of that judgment just this week.

Lila Koonoo was only 20, when, on June 30, 2017, her booze-fueled driving spree around the north Baffin community of about 1,700 people resulted in the death of Linda Milton, 43.

Milton was the mother of three young children, a long-time teacher at the elementary school, a volleyball coach and active in her church.

“She was an important and loved person in the lives of many,” Cooper said in her judgment.

The judgment describes how the truck driven by Koonoo, who had consumed at least one mickey of hard liquor while with friends, drifted off the road and hit a parked car.

“That car hit another parked car. Linda Milton was between those parked cars. She got pinned between the two vehicles and died within the hour,” Cooper said.

In her judgment, Cooper rejected defence lawyer Ilan Nueman’s suggestion that Koonoo should serve her jail time in Nunavut.

For that to happen, the sentence would have had to be two years or less, Cooper said, followed by a possible period of probation of up to three years.

“Probation orders are designed to be largely rehabilitative. If Lila had made significant progress in addressing her misuse of alcohol, the sentence requested by the defence would be one for the court to consider, as the lengthy period of probation would assist her in continuing progress already made,” Cooper said.

“Unfortunately, those are not the circumstances the court is presented with.”

Cooper noted that Koonoo, who started drinking at about 12, continues to have trouble with alcohol and had made repeated suicide attempts.

Due to her fragile mental health, “her use of alcohol has either continued as before or worsened,” Cooper said.

In spite of Koonoo’s “deep and real remorse,” Cooper cited several factors that increased what she called Koonoo’s “moral blameworthiness” in Milton’s death.

Among these aggravating factors: Koonoo was speeding prior to the collision.

Koonoo had also started drinking in the vehicle about six hours before the fatal collision that killed Milton: “This substantially increased the likelihood that she would put the vehicle in motion while impaired and place herself and others at risk. At one point there was even a baby in the vehicle.

And despite having, at some point, arranged for a sober designated driver, “which suggests she was cognizant of the inherent risks of drinking and driving,” Koonoo was nonetheless “persistent in her attempts to place herself once again in control of the vehicle.”

Cooper said that no one starts an evening of drinking with the intention of getting behind the wheel of a car and killing someone.

“Many people who are otherwise law abiding can be reckless and exercise poor judgment when they are drinking,” Cooper said. “It is for this reason that the court must impose sentences that ensure people act responsible prior to drinking and put in place a plan that ensures they do not drive.”