18 new cases in Arviat, two in Rankin Inlet, one in Whale Cove 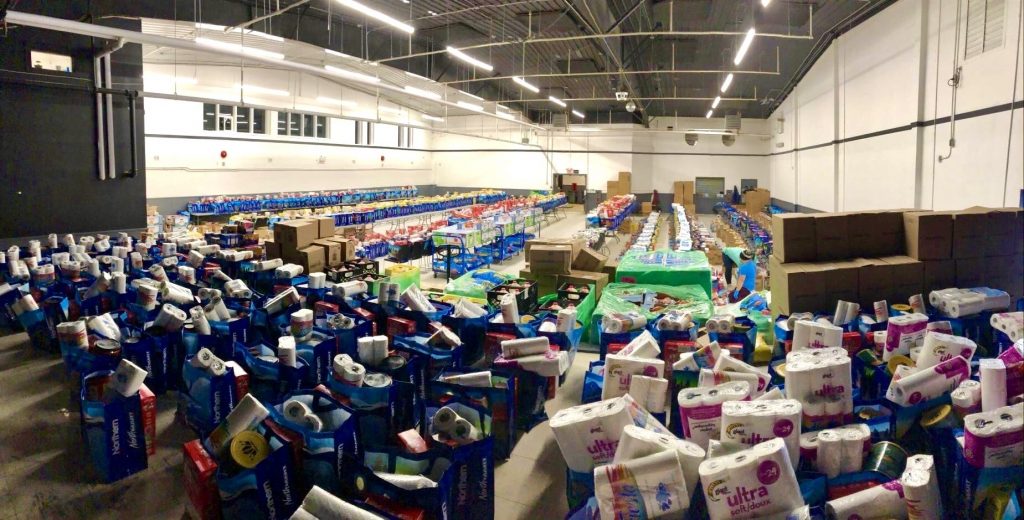 The total number of confirmed cases reported since early November hit 130, with the recovery of two people in Sanikiluaq having been previously announced. Sanikiluaq was where Nunavut’s first confirmed case was reported on Nov. 6.

Of the new cases reported Sunday, 18 have been identified in Arviat, two in Rankin Inlet and one in Whale Cove.

Arviat remains the territory’s community with the highest number of reported cases at 98. Whale Cove and Rankin Inlet now both have a total of 15 positive cases.

There is still no evidence of community transmission in Rankin Inlet or Whale Cove and everyone with COVID-19 is in isolation with mild to moderate symptoms, the GN said in a news release.

As of Sunday, 118 tests have come back negative in Rankin Inlet and 344 negative tests came back in Arviat. Testing in Whale Cove yielded 30 negative tests. Monitoring in Sanikiluaq continues, said the GN.

Nunavut’s territory-wide lockdown, which began Nov. 18 and will continue until Dec. 2, remains in place.

“There is still a lot of work to be done and it will take some time to see if our current public health measures are working,” said Dr. Michael Patterson, Nunavut’s Chief Public Health Officer.