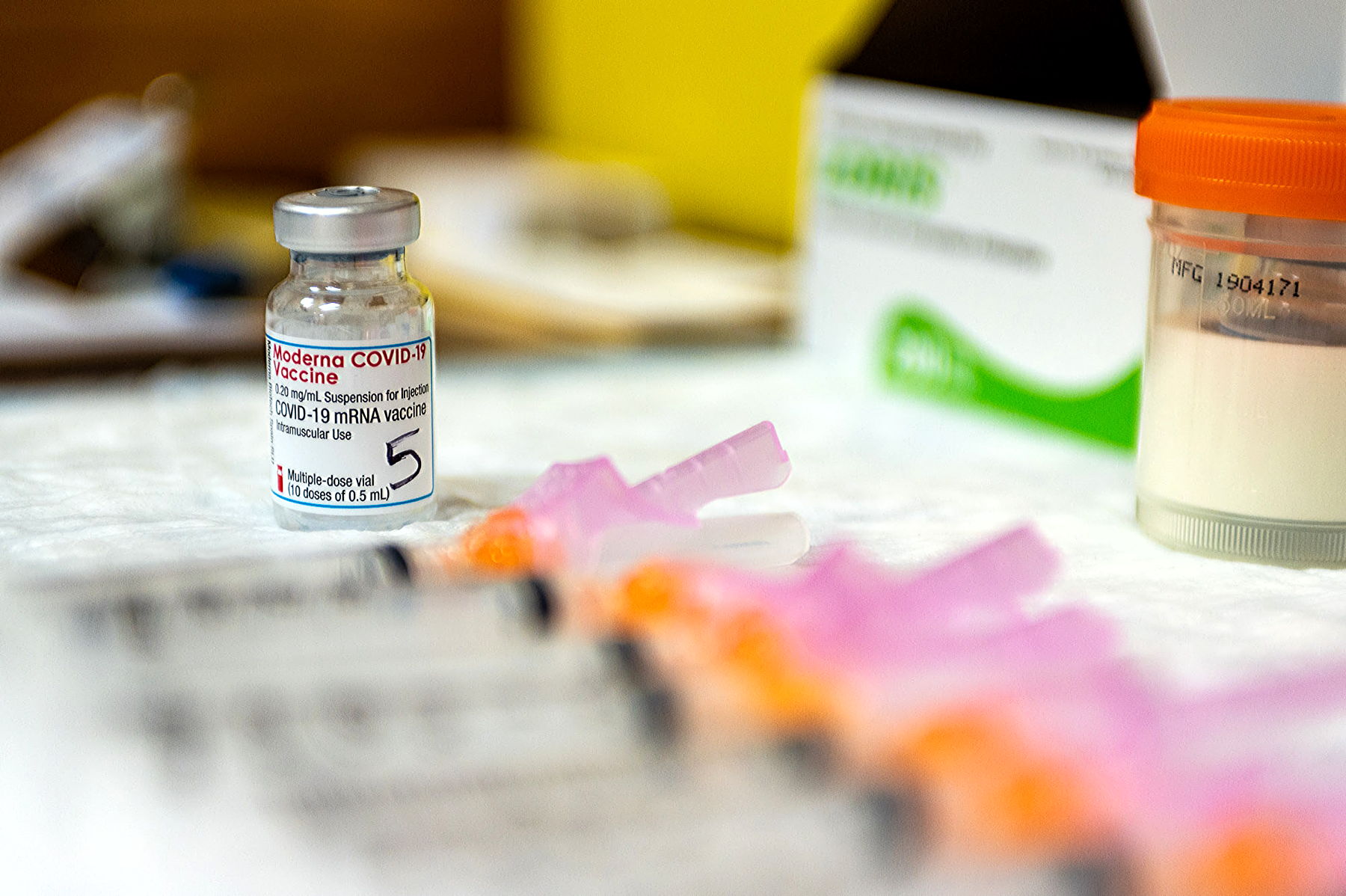 The federal government is sending 1,100 doses to Nunavut in its first shipment.

There are approximately 6,000 children under five years of age in Nunavut, according to the news release, which means the Health Department plans to prioritize the initial doses for healthy four-year-olds first, as well as children four and younger who are at risk of severe complications from COVID-19 infection.

That includes children who are considered to be immunocompromised, have severe lung disease, on long-term steroid treatment, or undergoing treatment for cancer.

In Nunavik, the region’s health board does not yet have an update for vaccine rollout in young children.

“Given that this approval has just been announced, we cannot at this time communicate the logistical details,” spokesperson Jenny Simpraseuth said on Thursday.

Both jurisdictions rolled out COVID-19 vaccines for children aged five and older in November.