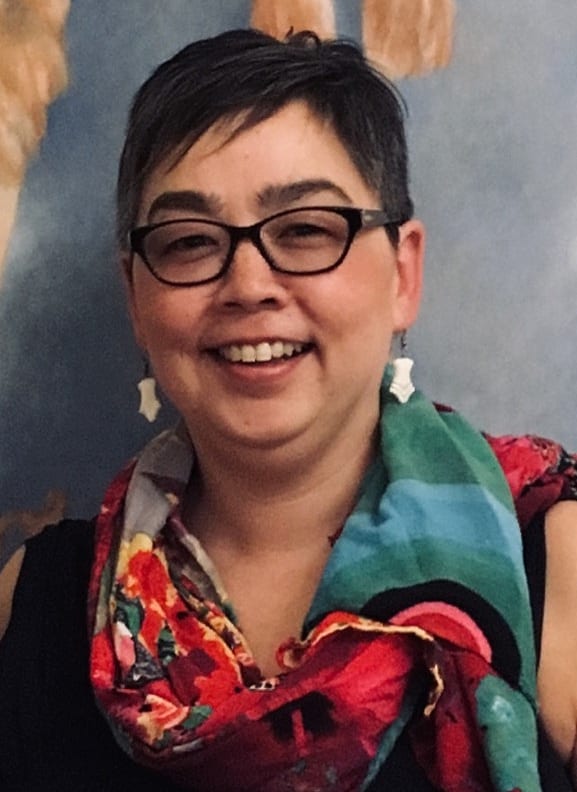 Karliin Aariak, Nunavut’s language commissioner, worries that the number of Inuktut speakers in Nunavut will decline under Bill 25. (File photo)

That’s because beyond Grade 4, the Nunavut government isn’t required to offer instruction in Inuktut to students until 2039.

“Essentially, generations are being denied their language right by delaying the language of instruction,” said Karliin Aariak, the territory’s language commissioner.

And the Inuit Language Protection Act states that parents have the right to have their children taught in an Inuit language.

The bill revised part of the Inuit Language Protection Act that set 2020 as the deadline to have Inuktut taught to all grade levels in schools across Nunavut.

That was amended to phase-in Inuktut language of instruction gradually, with the intention of having all grades having access to this by 2039.

Aariak said that the act shouldn’t have been amended without a more comprehensive review.

“What’s going to stop other ministers from changing something in an act that they don’t feel they should be obligated to accomplish?” She said.

While discussing the bill in the legislature, Education Minister David Joanasie said the amendment will allow the department to train, hire and retain enough Inuktut language instructors to fulfil the new timeline.

The minister is “essentially saying we didn’t abide what we are obligated to do, so let’s amend the act so that we won’t go against the law,” Aariak said.

Now that Bill 25 is law, Aariak said her office can’t do anything about how it was amended.

She raised concerns about the proposed changes to the law last year during a special committee hearing. 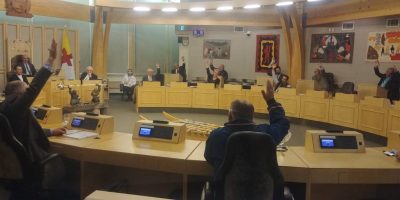 While Bill 25 was under review in the legislature this fall, Joanasie said that the 2039 deadline doesn’t mean that instruction in Inuktut will be delayed for 19 more years — that’s just the latest that full Inuktut instruction for all grades must be in place.

Aariak said she wants the department to tell her how Inuktut instruction is implemented, how it will roll out, and what the plan is.

Inuit language is protected under Nunavut language laws, under section 35 of the constitution, and internationally in the United Nations Declaration on the Rights of Indigenous People, Aariak said.

Despite these language rights, the number of Inuit who speak Inuktut is decreasing, according to a 2019 Statistic Canada report.

Aariak worries that if the numbers are already going down, “by 2039 how much will that number have declined to?”