Prospective candidates will have five days next week to apply 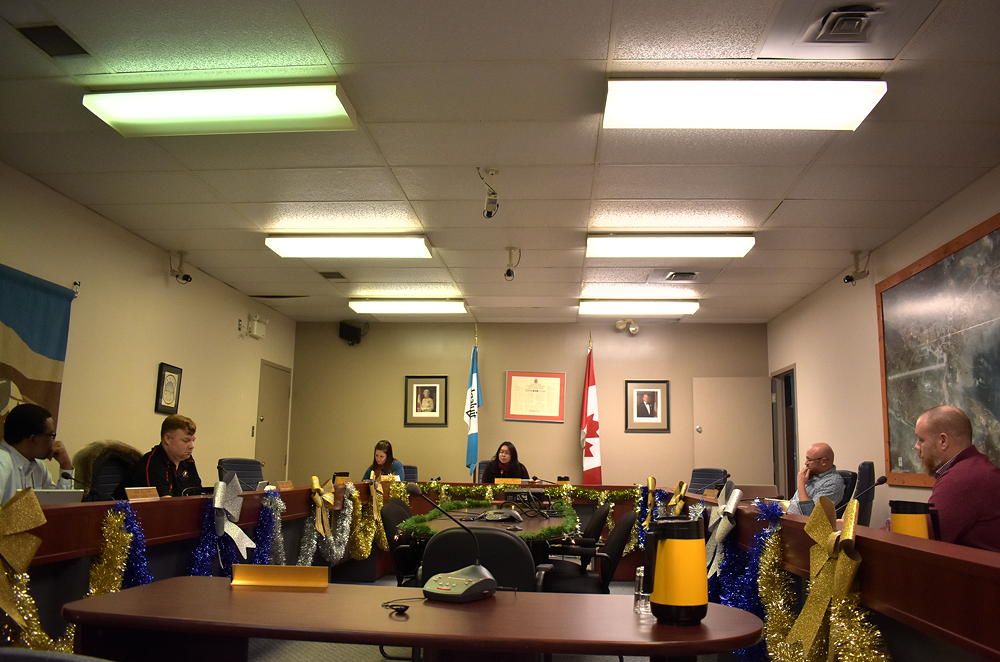 Iqaluit’s city council. Anyone interested in running for mayor or councillor in the territory-wide municipal elections to be held Oct. 28 may submit declarations of candidacy next week. (File photo)

With municipal elections across Nunavut approaching on Oct. 28, those interested in running for mayor or municipal councillor positions can file declarations of candidacy beginning on Sept. 23.

This is the first time that the territory’s municipal elections will be held at the same time. Previously, the Iqaluit municipal election occurred in October, while hamlet councils held theirs in early December, in staggered elections.

As well, municipal politicians elected this year will serve four-year terms, longer than the three-year terms of the past.

Prospective candidates must register with Elections Nunavut and may run for mayor or councillor positions, but not for both at the same time.

According to Elections Nunavut, typically those who can vote are also eligible to become candidates. To vote, you must be:

However, there are some exceptions. You cannot be a candidate for mayor or municipal council if you are:

Local returning officers will accept applications until 2 p.m. on Sept 27.

Those wishing to withdraw their application can do so until 5 p.m., also on Sept 27.

Also, those who wish to run for seven-member district education authorities or for the five-member Commission scolaire francophone du Nunavut, or CFSN, may also submit declarations of candidacy starting Sept. 23.

For more information, prospective candidates can visit the Elections Nunavut website, where they can access declaration forms and view a guide for candidates.