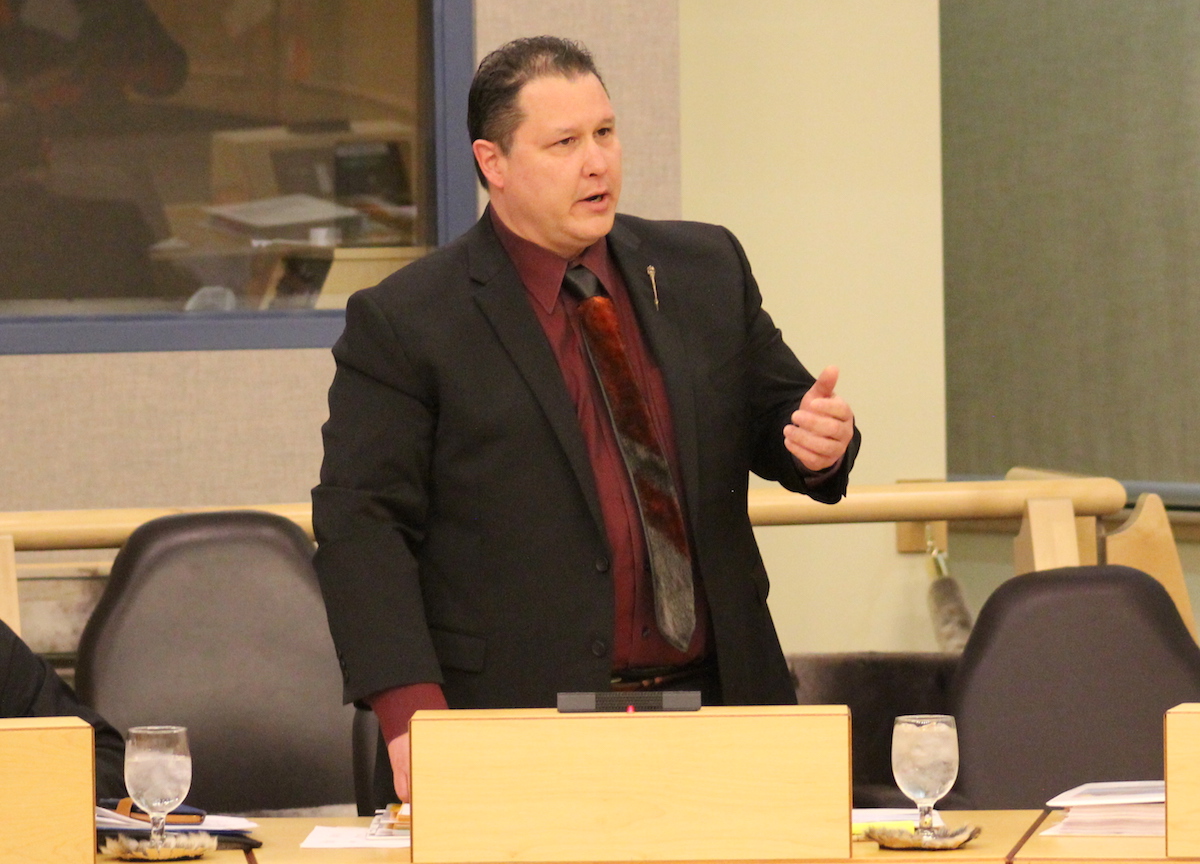 Nunavut’s new Public Health Act became law in the territory on Jan. 1, replacing the previous act carried over from the Northwest Territories.

The new legislation modernizes the territory’s health system and recognizes the unique needs of Nunavummiut, says a news release from Nunavut’s Department of Health.

“Having a made-in-Nunavut Public Health Act will improve our government’s ability to protect Nunavummiut from disease and other health hazards,” Health Minister George Hickes said in the release.

It also requires the minister to prepare an annual report that includes “reportable events, outbreaks, public health emergencies and number of inspections under this act during the year,” the act states.

The report must be completed within six months of the end of each calendar year and tabled in the legislative assembly during the first sitting after the report is prepared.

Under the new act, the health minister will also appoint a chief public health officer, formerly known as the chief medical officer.

The new act also gives the chief public health officer the power to disclose inspection reports to the public.

Under the previous act, inspection reports were not publicly available. Nunavut is the only province or territory in the country where this is the case.

“The chief public health officer may, in accordance with the regulations, disclose and make public inspection reports or ratings in respect of inspected premises,” the new act states.

Health inspections are conducted at approximately 1,000 facilities across the territory each year, typically twice annually. Any facilities that prepare or sell food to the public are subject to those inspections, from restaurants to mine sites, to hospital cafeterias and school breakfast programs.

The new act also outlines requirements for food and water safety, sanitation, and reporting on and responding to communicable diseases.