$13-million project won’t have an impact on power rates until 2022, QEC says 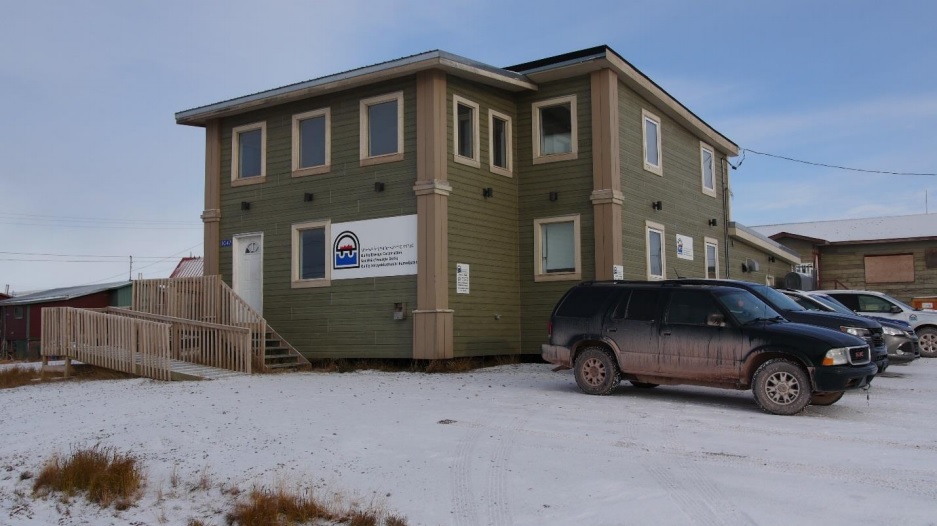 This is QEC’s customer care and IT office in Baker Lake, one of three spaces that make up the corporation’s headquarters in the Kivalliq community. The QEC has now applied to build a new head office to consolidate its office space. (PHOTO COURTESY OF QEC)

Qulliq Energy Corporation has applied to the Government of Nunavut to build a new head office in Baker Lake.

The government agency said it’s looking to construct the new office to help accommodate the QEC’s Baker Lake staff in one place, while also addressing the upcoming termination of an office lease, the QEC said in a Jan. 9 news release.

Currently, the QEC’s 45 Baker Lake-based administrative employees are spread out in three different office spaces in the community of 2,000.

To that end, the QEC has submitted a major project permit to Jeannie Ehaloak, Nunavut’s minister responsible for the QEC, requesting approval for the new office.

Under the corporation’s own act, the QEC must have ministerial approval before it moves ahead on any capital project that has a projected cost of over $5 million.

The proposed project is estimated to run to about $13 million, the corporation said, and will be considered a “common cost” shared among Nunavut communities.

“The project will have no impact on rates until the time of QEC’s first general rate application following the project coming in-service, which is expected no earlier than the 2020/21 fiscal year,” the QEC said in its permit application.

At that point, the estimated rate increase that year would be approximately 0.35 cents per kilowatt hour.

Before making her decision, however, Ehaloak will have to consult with the QEC’s Utility Rates Review Council.

If approved, construction of the new building could begin as soon as summer 2020, with an expected opening date sometime in 2021.

The QEC counts 212 employees overall between Baker Lake, its coporation office in Iqaluit and regional offices in Rankin Inlet, and Cambridge Bay.

An earlier version of this story reported that the QEC’s rate increase would be 35 cents per kilowatt hour, when the increase is actually 0.35 cents per kWh.