Dr. Michael Patterson promises to look into issue; MLA says it’s been a problem for a “long, long time” 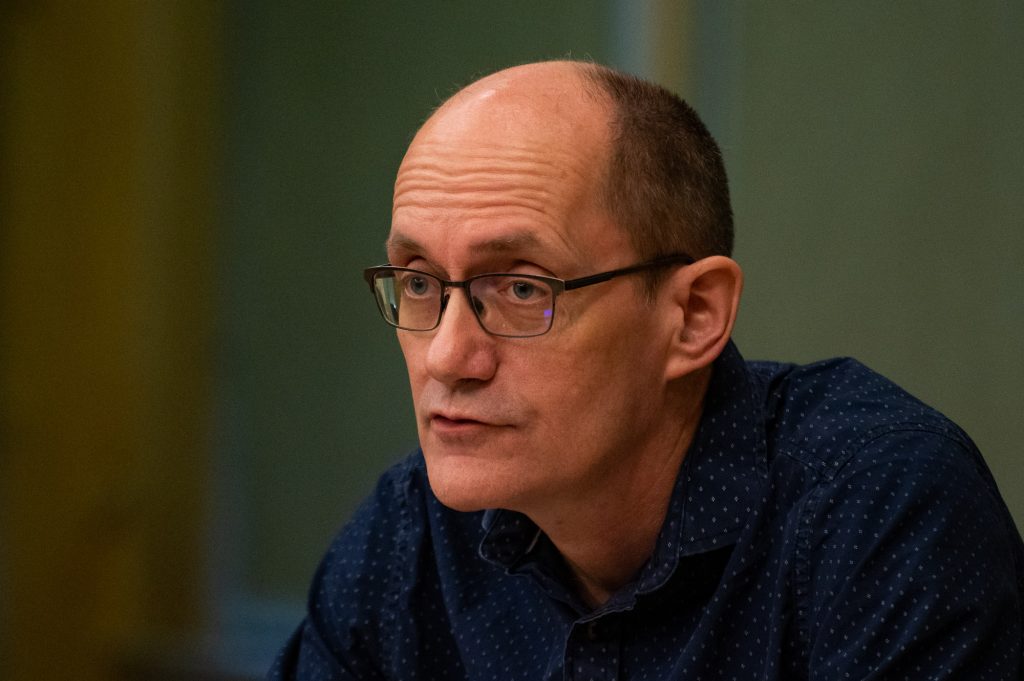 Concern over access to health care in Arviat, where there is still an ongoing COVID-19 outbreak, surfaced Dec. 21 during a community radio call-in show with Nunavut’s chief public health officer Dr. Michael Patterson.

“How come there is only one nurse?” asked one caller, who didn’t not give a name.

Patterson did not seem to have details about staffing levels at the health centre, but said he would look into it.

To another caller, who also asked a similar question, Patterson promised, “I will ask about it and see what can be done.”

John Main, the MLA for Arviat North-Whale Cove, said he knows people are talking about the issue, but doesn’t know what the staffing levels are.

“It’s my understanding that people were saying there’s only one nurse in town,” he said.

“But whether that means there’s actually only one, or only one working at any given time? You can get calls during the night, responsibilities during the day.”

That said, he acknowledged this is a problem the health department has been struggling with for a “long, long time.”

Last year, the department said a new recruitment and retention package for nurses was in the works, but this has yet to be released.

Arviat has been hard hit by the pandemic. As of Dec. 22, 262 of its 3,000 residents have tested positive for the virus since an outbreak was detected there in November. One person has died. There are currently nine active COVID-19 cases in the community.

Nunatsiaq News asked Nunavut’s Department of Health how many nurses are working in Arviat, and what the community’s usual staffing numbers are, but didn’t receive a response before deadline.

Main said he’d hope the department would be “eager” to clarify staffing levels.

“They’re getting kinda trashed now on social media,” he said.

Patterson also fielded questions about the Moderna vaccine – which received federal approval for emergency use on Dec. 23 – during the call-in show.

He has previously said he anticipates arrival of the vaccine in January.

Callers wanted to know whether they should get vaccinated if they have already had COVID-19, to which Patterson recommended “everybody over 18 get the vaccine,” including people who have recovered from the disease.

Callers also worried whether the current vaccines would work on the new strain recently detected in the U.K., which appears to be more transmissible.

“That’s something that the researchers in England are looking at right now,” Patterson said.

One caller mused about conspiracy theories, wondering if the vaccine contains microchips. The chief medical officer assured the caller this is not true.

Patterson also named Arviat the community with highest priority to get a vaccination clinic going, and that vaccinations would likely continue into the fall.