Iqalummiut to vote Oct. 24 on whether breweries should be allowed to sell beer for customers to take home 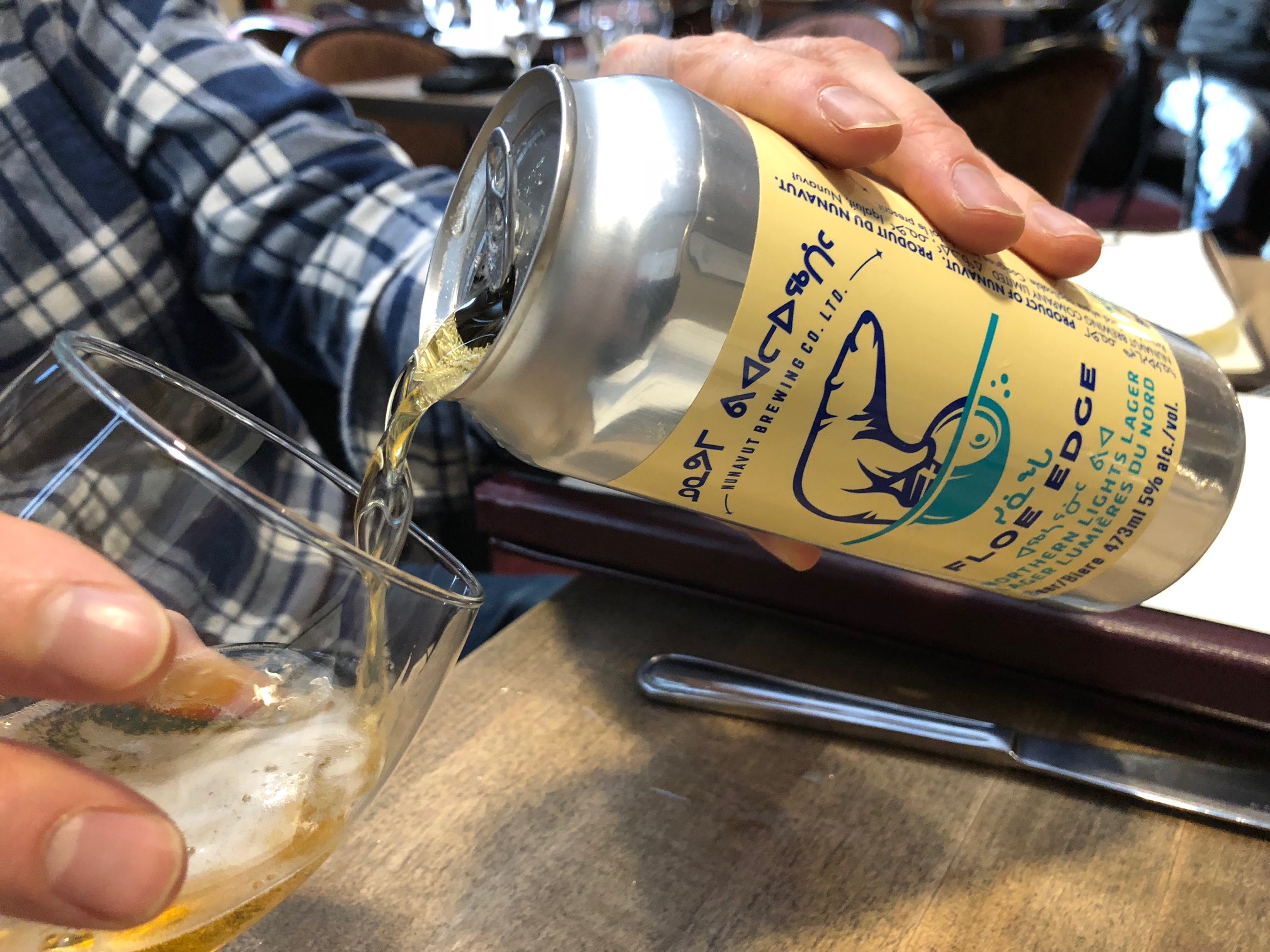 A plebiscite on the ability for breweries in Iqaluit to sell beer for drinking off the premises is coming to the city in October. The initiative was started by Nunavut Brewing Company Ltd. (File photo)

A vote on whether Iqaluit breweries can sell beer to customers to take home with them is coming to Iqaluit on Oct. 24, with advance voting Oct. 17.

News of the plebiscite was released on Elections Nunavut’s website Monday.

A ‘yes’ vote in the plebiscite would mean pubs with a brewery license would be allowed to apply to the Nunavut Liquor and Cannabis Board for a license to sell up to 12 cans or bottles of beer per day per customer.

A ‘no’ vote would keep the status quo in place — breweries would only be allowed to sell beer for consumption on their premises, for export, or to the NULC.

The initiative to get this question put to a vote is one that Nunavut Brewing Company Ltd. has been working on since the company opened in 2018, general manager Jason Oldham said.

If selling beer to be consumed off premises is allowed, the increase in sales that Nunavut Brewing could experience would mean more money going back into the local economy, instead of to multinational alcoholic beverage corporations, he said.

Increased sales would also help the brewery recover from what has been a difficult two years, as it has dealt with pandemic closures and water crises in the city, Oldham said.

“It’s been a hard couple years,” he added.

Another benefit of increased sales would be that Nunavut Brewery could try more experimental beers that the company enjoys brewing, he said.

Oldham added that currently Nunavut Brewing goes through the Beer and Wine Store for sales, which is more difficult because the company is competing against other brands.

Oldham emphasized Nunavut Brewing has gone the route of a plebiscite because it understands the importance of community approval, as well as respecting the municipal and territorial laws.

In June, Iqaluit Mayor Kenny Bell said he plans to bring up his own liquor plebiscite, but that one is intended to vote on possibly shutting down the Beer and Wine Store.

Reasons Bell cited for such a plebiscite included violence from public drunkenness as well as a lack of mental health and addictions support.

For the plebiscite to pass and have brewing companies get a license to sell beer off premises, 60 per cent of voters will need to vote ‘yes’.

For the plebiscite on breweries in Iqaluit selling beer for off-premises drinking, the advance vote Oct. 17 will be held at Abe Okpik Hall and the Catholic parish hall from noon to 7 p.m.

Correction: This story has been updated to reflect that the advance vote has a location at Catholic Parish Hall, not Cadet Hall.