37 people have tested positive for active TB since January 2021, another 147 with latent TB 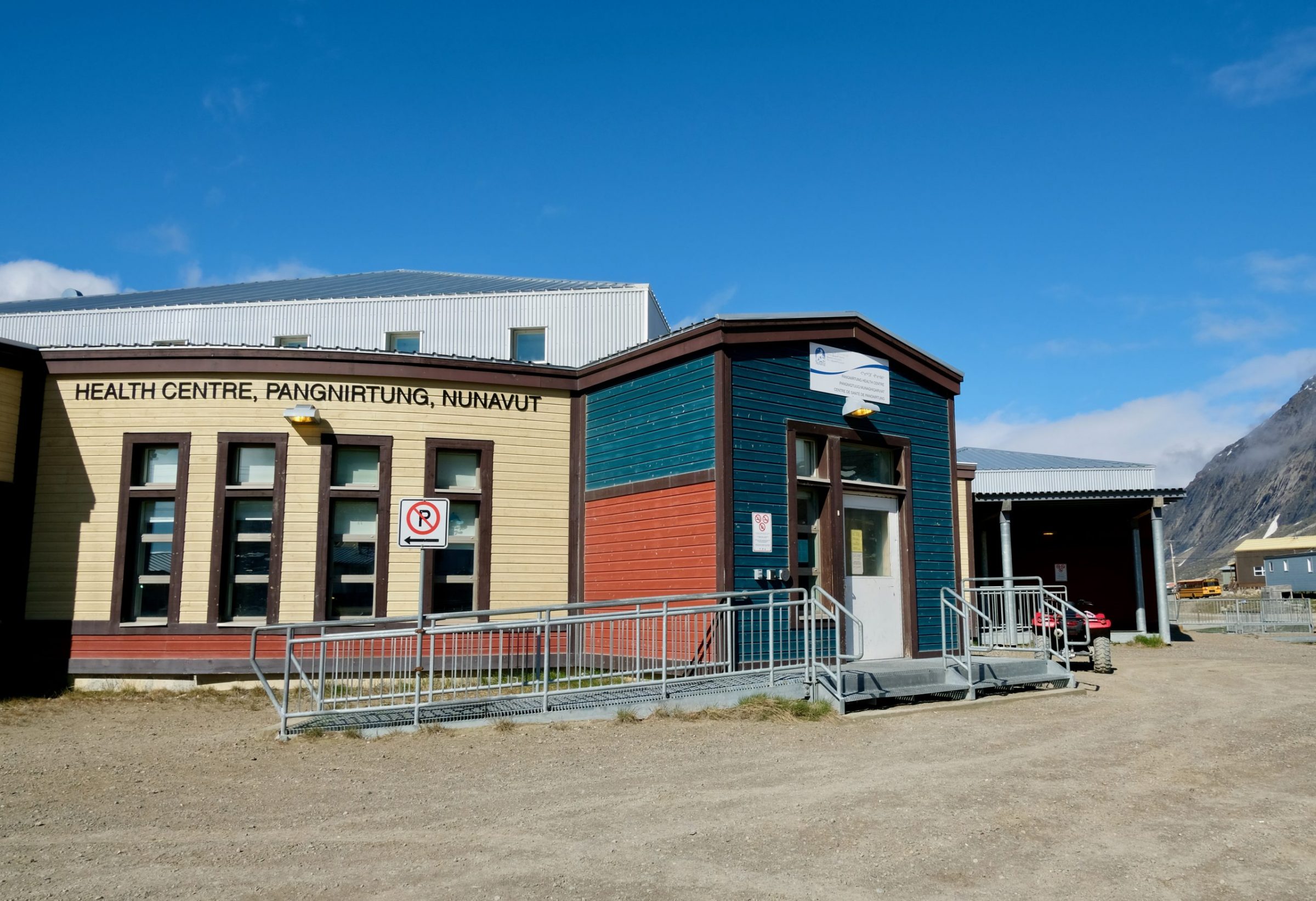 Pangnirtung’s health centre is seen in this file photo. A tuberculosis outbreak declared in the hamlet 12 months ago is still ongoing. (File photo by Mélanie Ritchot)

A tuberculosis outbreak declared in Pangnirtung on Nov. 25, 2021, is still ongoing one year later, the Government of Nunavut confirmed Friday.

With a population of 1,504, according to 2021 census data, that means about 12 per cent of Pangnirtung residents have been affected over the past 12 months.

“Community members who have been exposed to an active TB case, or who have TB symptoms, should visit the health centre for screening,” the news release advised.

Tuberculosis is a bacterial infection that usually affects the lungs. It spreads through airborne droplets caused by sneezing or coughing, and without treatment can be serious.

Possible symptoms for TB include a cough that lasts longer than three weeks, feeling very tired, loss of appetite and a fever or night sweats.

“Anyone with these symptoms should go to the health centre as soon as possible for screening,” the release noted.

“TB is a treatable disease with medications available within your community.”

In June, Health Minister John Main announced in the legislature that the GN would provide Pangnirtung with tuberculosis updates every three months. That came after community leaders expressed frustration over a lack of information being released by the GN.

Friday’s update came three months after the most recent one, on Aug. 26. At that point, 35 people in Pangnirtung had been diagnosed with tuberculosis and 126 with latent TB.

A March 2018 report by the Public Health Agency of Canada indicated tuberculosis rates are close to 300 times higher among Inuit than for the Canadian-born, non-Indigenous population.

Earlier this week, the GN and Nunavut Tunngavik Inc. announced they had signed a tuberculosis information sharing agreement.

As part of the deal, the government will share data on active and latent tuberculosis cases and notify NTI when community outbreaks happen.

In turn, NTI will share updates with the territorial government on its National TB Elimination Action Plan, including funding for its regional action plan for Nunavut.

Also, NTI will also host an online training course on tuberculosis open to the public.