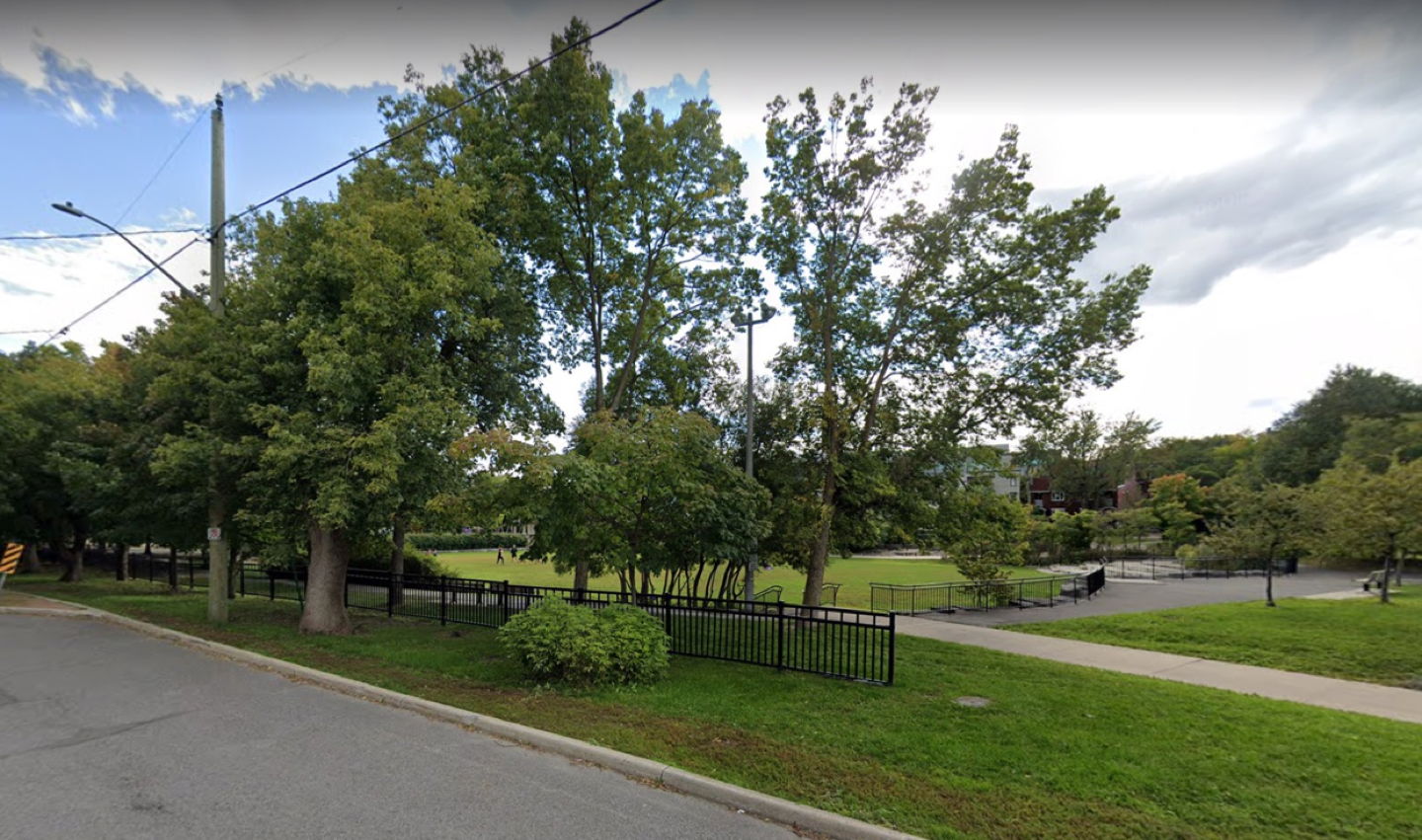 A recreational green space in Ottawa should be renamed as Annie Pootoogook Park, a city committee decided on Thursday. (Google Maps image)

The committee’s recommendation must be approved by the city’s full council at a future meeting for the renaming to become official. 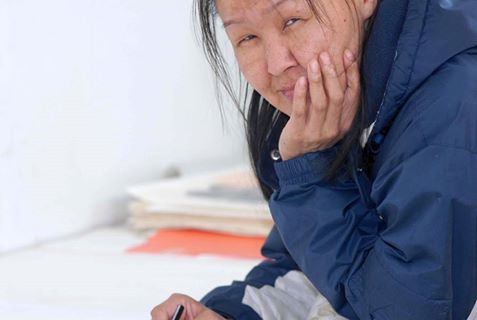 A city of Ottawa committee recommended a park be named after Inuit artist Annie Pootoogook, who died in the nation’s capital in 2016. (FILE PHOTO)

Plante started campaigning for the name change in December 2019.

So she chose to push for the commemoration of Annie Pootoogook’s name because of the strong Inuit presence in the area, she said.

The park is located behind the Sandy Hill Community Centre at 250 Somerset St. E., not far from the Nunavut Sivuniksavut building at the corner of Nelson and Rideau streets.

There’s also an Inuit daycare in that neighbourhood — and Plante says those Inuit children should see Pootoogook’s life represented in a positive way.

“We need to remember Annie as the absolutely special person that she was,” Plante said.

She also says she obtained the permission of Pootoogook’s family members in Ottawa and Kinngait.

Pootoogook, who won the Sobey Art Award in 2006 and gained international fame for her drawings and sketches, was found dead at age 46 on Sept. 19, 2016, close to where the Rideau River flows through the Lowertown neighbourhood.

In the weeks following her death, media attention generated by a controversial Ottawa police investigation made her name known to many Ottawa residents who may not have been familiar with her before then.

The only Inuk to attend the committee meeting, Taqralik Partridge, reminded committee members of the longstanding Inuit presence in Ottawa, pointing out that the largest Inuit population outside of the Inuit territories resides in and around the city.

Partridge, originally from Nunavik, has since 2020 been director of the Nordic Lab, part of the SAW Gallery on St. Nicholas St.

She said the park renaming process gives the city a chance to work with groups like Tungasuvvingat Inuit and the Ottawa Inuit Children’s Centre, as well as with arts leaders to create relevant programming.

And it’s likely that Pootoogook will end up being memorialized by more than just a plaque.

Dan Chenier, the city’s general manager of parks, told the committee his department will look at incorporating a piece of Pootoogook’s artwork into an outdoor sign at the park, although he’s not sure right now if that’s feasible.

But he did say his department is preparing to display examples of her work from Ottawa’s municipal art collection inside the lobby of the adjacent Sandy Hill community centre.

And the sign bearing her name will definitely include Inuktitut in addition to English and French, Chenier said.

The National Gallery of Canada and the Ottawa Art Gallery also support the renaming effort.