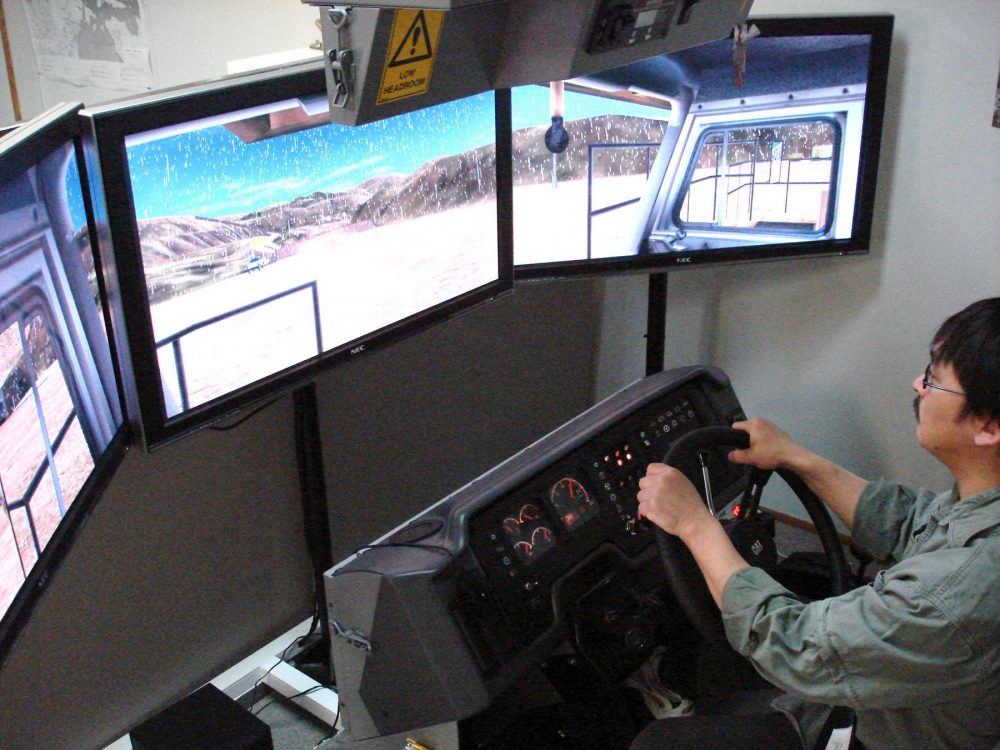 The federal government will give the Government of Nunavut a little more money for job training over the next five years, thanks to two agreements the federal employment minister, Patty Hajdu, and Nunavut’s family services minister, Elisapee Sheutiapik, signed on Monday, Dec. 3.

Under the agreements, Ottawa will give Nunavut $34 million over five years to spend on skills training for workers.

That’s about $4 million more over the same period than Nunavut had been receiving in the past, a federal news release said.

The money will help 1,000 more Nunavut workers over the five years, the federal government said.

The WDA replaces three previous schemes aimed at training workers who have jobs, or helping older workers and workers with disabilities.

The LMDA agreements are intended to help unemployed workers find new jobs, through things like retraining, employment counselling, and help with job searches.

“Nunavut’s economy is evolving and this partnership with the Government of Canada enables the Government of Nunavut to provide the unique programs and supports Nunavummiut need to prepare for and succeed in a dynamic labour market,” Sheutiapik said in the news release.