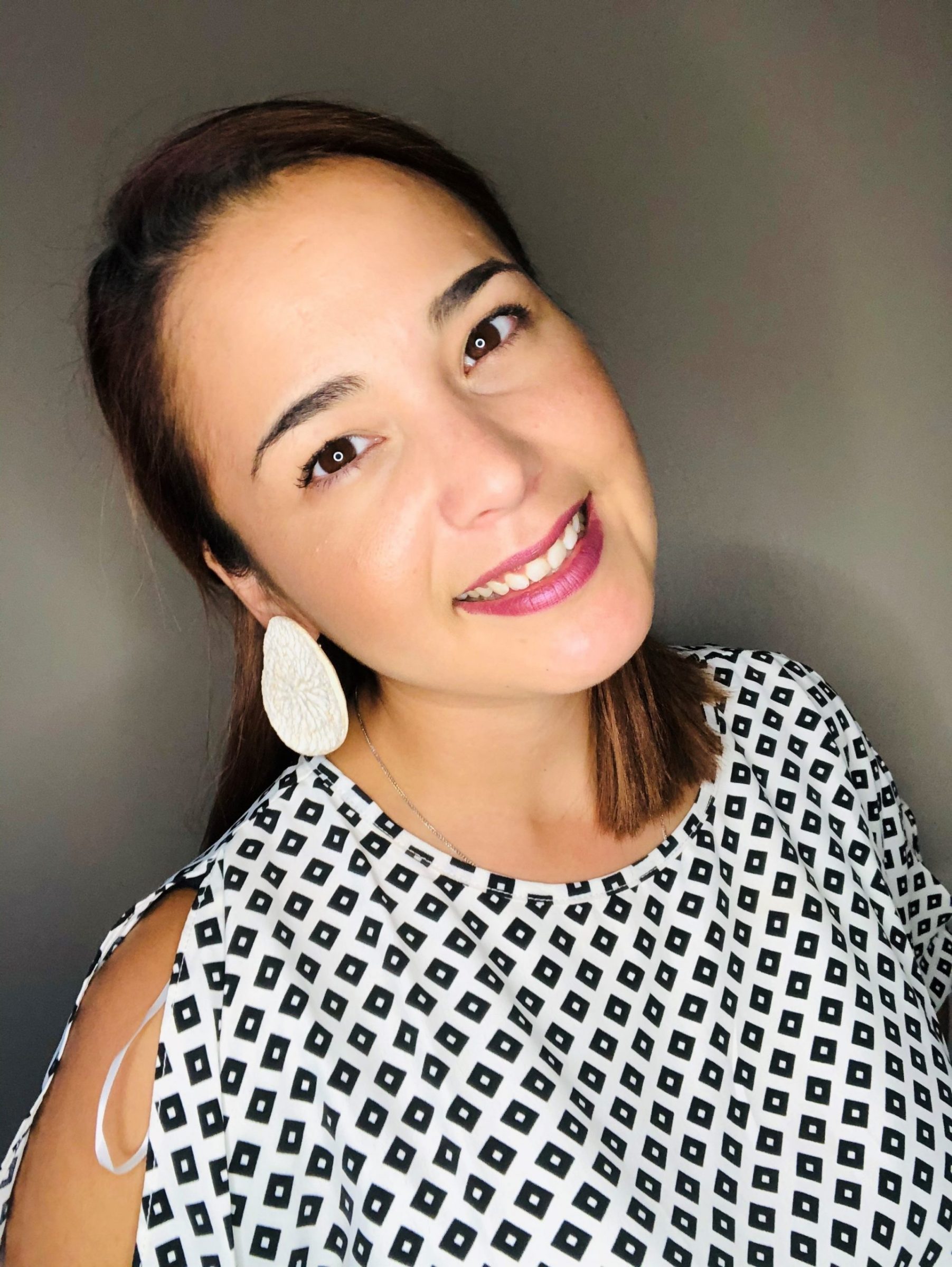 Crystal Martin-Lapenskie has served as president to the National Inuit Youth Council over the last two years. The organization is now seeking candidates to run for its top job ahead of the June 18 election. (Photo courtesy of ITK)

National Inuit Youth Council will elect its new president on June 18; nominations are open until May 25

Crystal Martin-Lapenskie remembers the moment she decided to run for her first major leadership role.

In 2019, the Hall Beach–raised social worker, mom and business owner submitted her application to run for president of the National Inuit Youth Council, the advocacy group for youth across Inuit Nunangat.

“When I saw the posting, I saw the age range and thought, I’m still a youth,” Martin-Lapenskie recalled.

“I thought, ‘This would really be an opportunity for me to put into practice the skills I’ve developed’ — communications, advocacy and leadership. And I thought this would be a chance to really boost the voices of Inuit youth.”

Little did she know then that she’d be running in the youth council’s busiest race, vying against eight other candidates. Two years later, Martin-Lapenskie, now 30, is wrapping up her term, feeling proud of the advocacy work she did for mental health and wellness during a global pandemic.

The youth council will hold its next presidential election on June 18.

The interest that drove so many youth to seek the National Inuit Youth Council’s top job is lacking this time around; the organization has now extended its deadline for nominations to May 25.

It has also expanded eligibility to youth from age 18 to 35, except in the Inuvialuit region, where the age limit remains 30.

Martin-Lapenskie hopes any Inuit youth who’ve ever considered taking on a leadership role will think about putting their name forward, however daunting the job may seem.

“I say, go for it,” she said. “You don’t know what can come out of it. There are a lot of people who aren’t sure they could do this, because their energy has been so absorbed by the pandemic. But there are so many important things that need to happen.”

More than ever, Martin-Lapenskie said there’s a need for youth centres, programming and on-the-land initiatives in Inuit communities — and youth need to advocate for those things.

The National Inuit Youth Council president serves as the national voice for Inuit youth as a board member to Inuit Tapiriit Kanatami and as an observer to the Inuit-Crown Partnership Committee.

Candidates must be a beneficiary registered under one of the Inuit land claim agreements in Canada, but they can live anywhere in the country.