“Doing piecemeal, specific little actions is not really getting us ahead” 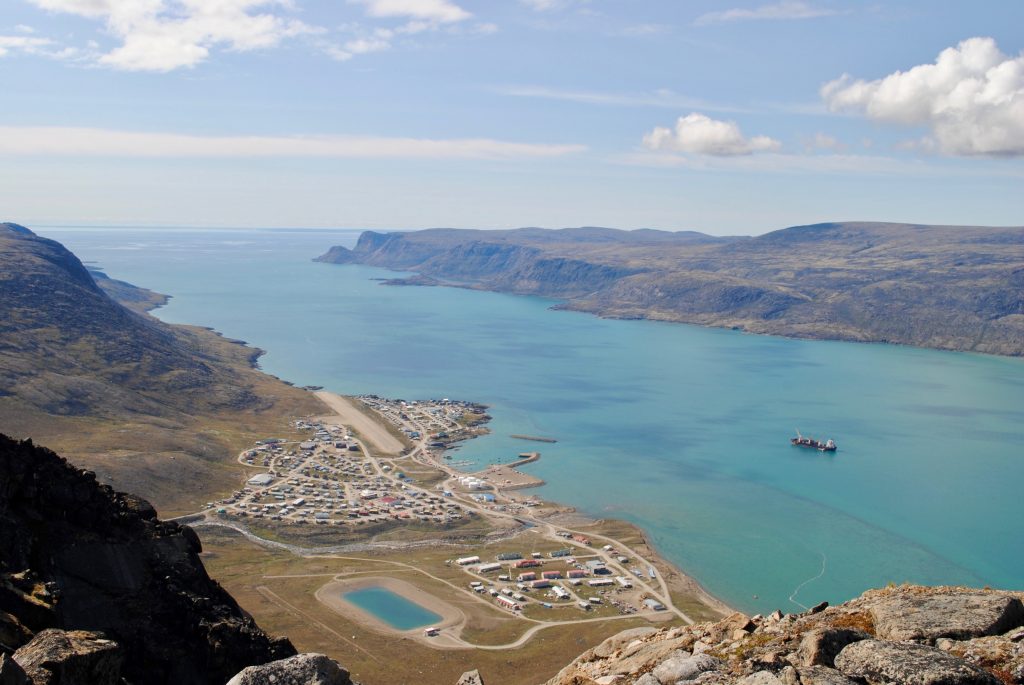 Pangnirtung’s hamlet council says it’s taking a systemic approach to dealing with the social issues that caused the council to reach out for help from the Government of Nunavut last year. (Photo by Phillip Lightfoot)

The hamlet council of Pangnirtung has ambitious plans for healing the community, but they won’t involve any quick fixes.

Pangnirtung hamlet councillor Markus Wilcke told Nunatsiaq News, “We have learned over the last 20 years doing piecemeal, specific little actions is not really getting us ahead.”

Wilcke added, “As a matter of fact, things have been getting worse over the last 20 years.”

“So we are now really mostly concerned with looking at what needs to be changed systemically … and how we need to get all parties to get together to make things happen.”

In spring 2018, the hamlet had reached out to the Government of Nunavut for help in addressing family violence, suicide, homelessness and addictions.

A meeting took place with senior GN officials from the Department of Justice; officials who work in mental health, poverty reduction and public safety; and then–RCMP commanding officer, Michael Jeffrey.

One outcome was the decision to set up a joint committee of community members and government staff to identify what was working and what was not.

Other priorities that were identified were a shelter, more counselling services, and greater RCMP support.

Given that over a year has passed since that meeting, Nunatsiaq News checked in with people in the hamlet to see if they would share their perspectives on what, if anything, has changed.

“We have seen a lot of talking”

Wilcke is at pains to emphasize that GN officials from the premier on down have shown concern about Pangnirtung’s issues, and an interest in learning how they can help, and he says he understands that resources are limited.

Feeling that there had been little progress by February of this year, Wilcke said, “That was basically when we became a little bit desperate that we have seen a lot of talking, but no action.”

At that point, the community decided to “reorganize that joint committee into a full coalition, the Hamlet of Pangnirtung Community Services Coalition.“

Wilcke explained that the coalition brings together not only people in government, and those who provide front-line services, but also people who need those services, including those who are homeless and people who have experienced family violence, so that the issues are truly understood.

The community applied for and received an initial two months’ funding and expects funding for a further three years from the federal government through the Urban Programming for Indigenous Peoples program.

They are using that money to hire a coordinator to oversee the coalition’s work and should have that person in place by early September.

“That in itself is a humongous job,” Wilcke said of the work the coordinator will do.

So far, Wilcke said they have identified 60 people involved in providing services to the community, in the areas of mental health, addictions, family violence, communications and governance alone.

Wilcke added, “We anticipate approximately 200 coalition members once we have looked into the areas of trauma, legal services (and restorative justice), homelessness, housing, poverty, health promotion, community development and recreation.”

Once the position of coordinator is filled, then the planning will start to identify what needs to be done to improve conditions in the community and identify resources.

Wilcke said these resources could come not only from the GN, but also from the federal government, maybe the Inuit organizations, and industry.

Search for a shelter

One of the priority issues that the hamlet had identified is the need for a shelter.

Several buildings were considered by the community, Wilcke said, that could be used for “a homeless shelter with basically storefront counselling”: the old health centre; an abandoned building that used to be a construction camp; the old co-op building; and a government staff unit.

The co-op was willing to consider leasing their old store, but again, it would need renovating. The community tried to identify sources of funding to lease the building, but none were found.

“Unfortunately, due to the lack of infrastructure money in the government, none of these projects could be taken on,” Wilcke said.

Given the housing shortage and the processes needed to get a government staffing unit transferred to being a unit that could be used for public purposes, that approach was not successful either.

“And so, bottom line is there’s no progress that has been made in terms of having a shelter here operating.”

But, again taking the long view, Wilcke added, “if someone had dropped off … an emergency shelter and counselling, that would have been nice, but we wouldn’t have done the thinking to see how can we work together?”

“Maybe we need to work together to see how we can get a construction crew going here to create some employment that can build that and let’s maybe make a two- or three-year plan out of this.”

Last April, the community was able to tap into funding from the GN’s quality of life secretariat that allowed the hamlet to put on a two-week grieving workshop for people who had experienced suicides in their families.

The quality of life secretariat also flew in seven counsellors to provide support to bereaved families after three alcohol-related deaths over a weekend in early July.

Wilcke recounted how the need for another RCMP officer had been identified in spring 2018, and that a fourth RCMP member has been stationed at the Pangnirtung detachment since the spring of this year.

“That has helped,” he said.

According to the RCMP, this current level of staffing has not been made permanent, nor is there an assigned end date.