Pangnirtung byelection set for next month

Residents will vote for a new mayor on Aug. 24 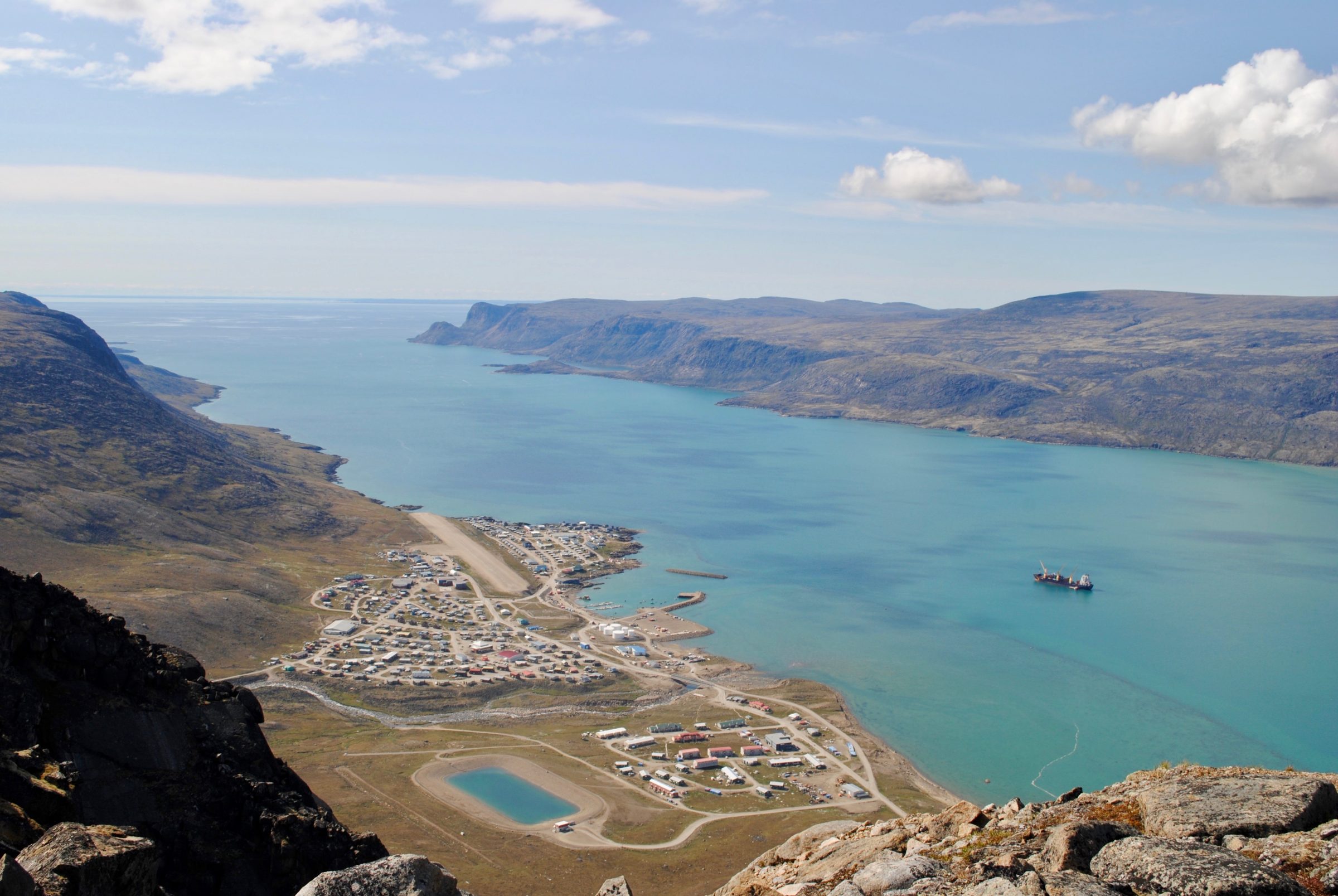 Mayoral candidates Stevie Komoartok and Eric Lawlor are both running to fill the position previously held by the late Hezakiah Oshutapik, who passed away in April. (File photo)

Residents of Pangnirtung will cast their ballots for a new mayor on Aug. 24.

The previous mayor, Hezakiah Oshutapik, passed away in April, prompting the byelection.

Komoartok, a long-time Pangnirtung hamlet councillor, was the mayor prior to Oshutapik.

Lawlor, who is currently Pangnirtung’s community economic development officer, has also been involved with the hamlet’s youth council and the Inuit Ilagiit wellness society.

Neither Komoartok nor Lawlor ran for a position with the hamlet council or against Oshutapik in the municipal elections last fall.

To arrange for the mobile poll, contact the Pangnirtung returning officer, Peepeelee Qappik, by phone at 473-3114 or by email.

Later that day, between 12 noon and 7:00 p.m., an advanced vote will be open at the council chambers.

Alternatively, those who plan to be away from Pangnirtung on those dates can contact Elections Nunavut for a mail-in ballot.