Charge linked to death of 52-year-old woman on Sunday 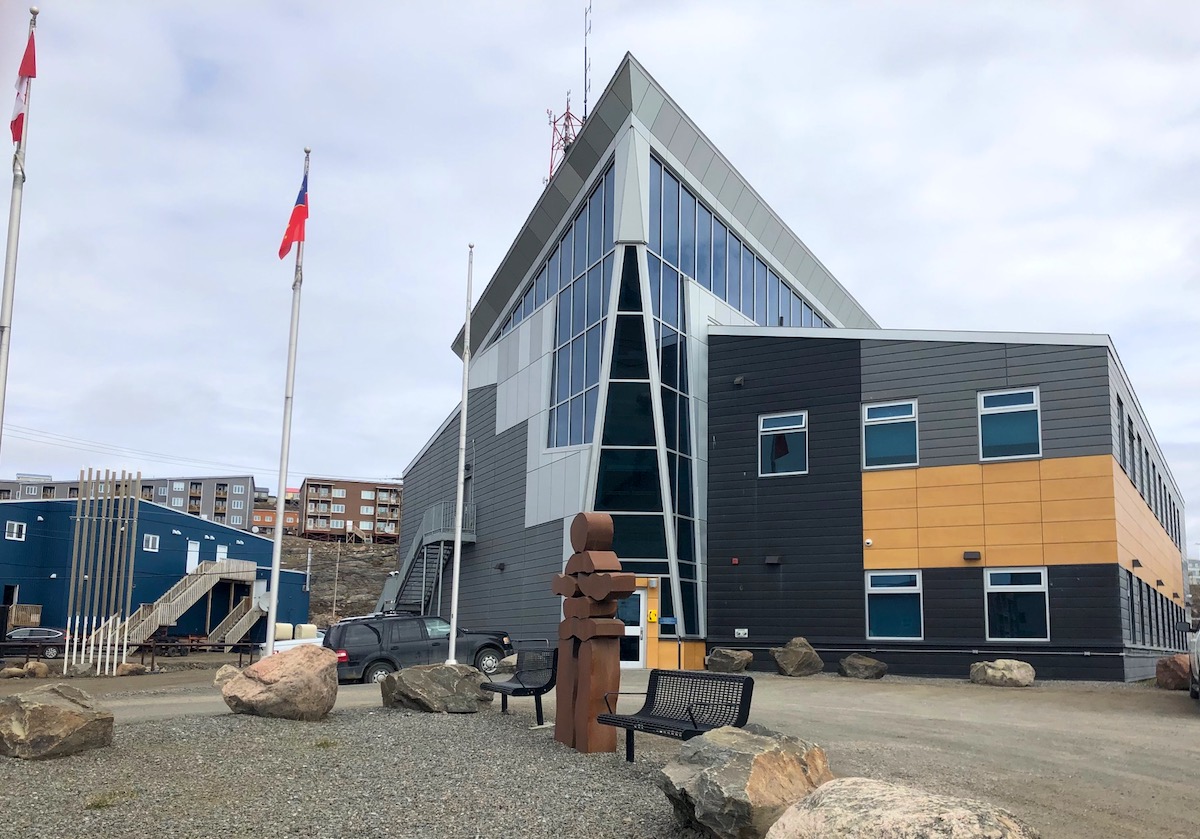 A woman, 52, is dead in Pangnirtung and a man, 27, has been charged with first-degree murder in connection with her death, the Nunavut RCMP said on Monday, Oct. 14. (File photo)

A 27-year-old man from Pangnirtung has been charged with first-degree murder in connection with the death of a woman, 52, on Sunday.

On Oct. 13 at about 8 a.m., members of the RCMP detachment responded to a report of a suspicious death at a residence in the 500 block of Pangnirtung, the Nunavut RCMP said on Monday, Oct. 14.

“When they arrived on (the) scene, officers located a 52-year-old woman who was deceased,” the RCMP release said.

Police did not disclose the identity of the man from Pangnirtung who is now charged with first-degree murder.

But they said he remains in custody until his next court appearance on Nov. 5, at 9:30 a.m., at the Nunavut Court of Justice in in Iqaluit.

According to the Criminal Code of Canada, “murder is first degree murder when it is planned and deliberate.”

The V division’s major crimes unit, with the assistance of the RCMP’s forensic identification services and the Office of the Chief Coroner, are continuing with their investigation.

An autopsy is pending, the RCMP release said.

“Our thoughts are with the victim’s family during this difficult time,” police said.