Pat Angnakak resigns from MLA seat to run for Liberals

Angnakak has been an MLA since 2013 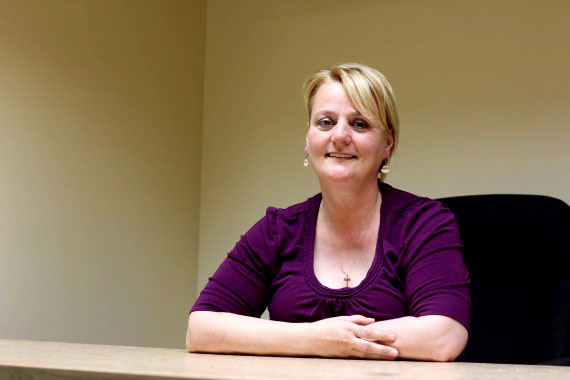 Pat Angnakak, pictured here in Oct. 2018, has resigned from her position as Iqaluit-Niaqunnguu MLA and will run for the territory’s federal seat as a Liberal. (File photo)

Pat Angnakak has resigned from her position as Iqaluit-Niaqunnguu MLA and set her sights on Ottawa.

“After much reflection and consultation with family and constituents, I have decided to seek the confidence of Nunavummiut to represent them as their next member of Parliament,” she said in a news release issued by the Legislative Assembly Tuesday afternoon.

The day before, the Liberal party announced she would be its Nunavut candidate.

Prime Minister Justin Trudeau called a federal election on Sunday, and Canadians will go to the polls on Sept. 20.

Her resignation is effective immediately, the release said. Because it has occurred so close to the next territorial election, there is no requirement to hold a by-election, said legislative assembly clerk John Quirke.

The territorial government will dissolve on Sept. 19 and its election is scheduled for Oct. 25.

Angnakak has served as an MLA since 2013 and was the minister responsible for health, suicide prevention, and senior advocacy from then until 2018.

Correction: This article has been updated from an earlier version to correct the year that Pat Angnakak was elected MLA.