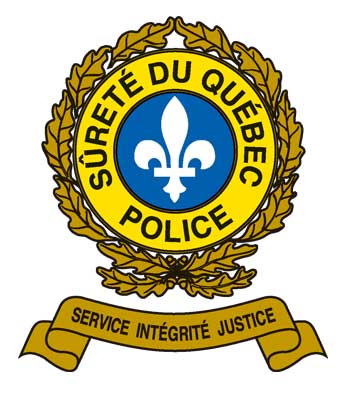 Quebec provincial police issued a warning after receiving complaints of scams being carried out. (File photo)

Police cancel alert about an armed man in Salluit

Police in Salluit cancelled an imminent-threat alert Monday afternoon, three hours after advising people to stay indoors because an armed man was seen in the area.

At 4 p.m. the Surêté du Québec cancelled the warning they had issued just before 1 p.m.

Police had identified 24-year-old Danielly Kadjulik as being armed and moving around the area, Quebec provincial police Sgt. Nancy Fournier said in a news release.

Police had warned people in Salluit to take safety precautions.

At 4:30, the Surêté du Québec issued another statement to say the suspect had been located and subdued by Nunavik Police Service officers.

The second statement did not say if charges had been laid, but added that Nunavik Police Service investigation was ongoing.

Police reported the area was safe and that people who had been advised to stay indoors could go about their business.