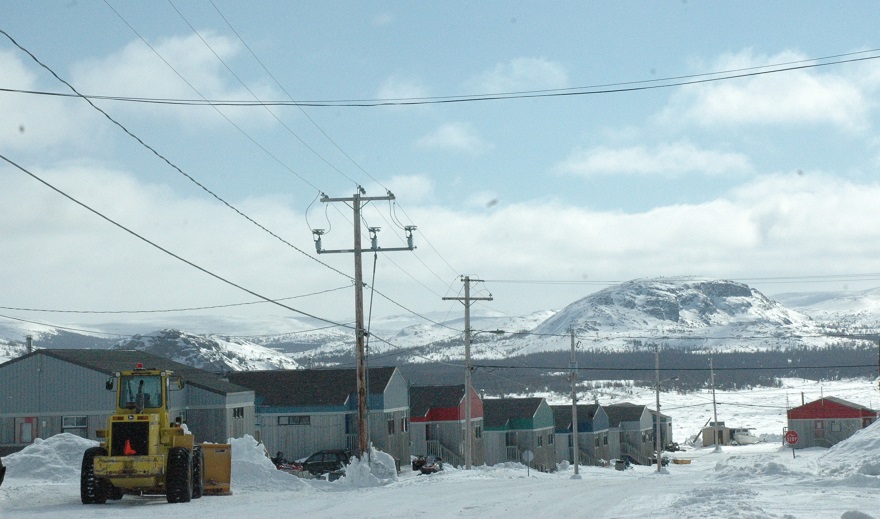 Quebec’s police watchdog has wrapped up an investigation into the serious injury of a Nunavik man during his August arrest. (Photo by Sarah Rogers)

Quebec’s police watchdog has wrapped up an investigation into the serious injury of a Nunavik man during his August arrest.

On the morning of Aug. 13, Kativik Regional Police Force officers responded to reports of an assault at a home in Kangiqsualujjuaq. Police arrested a 22-year-old man at the scene and put the suspect in the back of their vehicle to transport him to the local police detachment.

When they arrived at the police station, officers discovered the suspect had cut his own throat with a knife he had hidden on him, the Bureau des enquêtes indépendantes, or BEI, said in a Dec. 29 release.

Officers disarmed the suspect, treated the suspect’s wound and then transported him to the local health centre.

The suspect survived, but the BEI did not provide other details on his condition.

The BEI investigates incidents in which civilians are injured during police interventions.

The agency’s full report on the incident is not made public.

For now, the report has been submitted to Quebec’s director of criminal and penal prosecutions, which will determine whether charges should be laid against the officers involved in the incident.