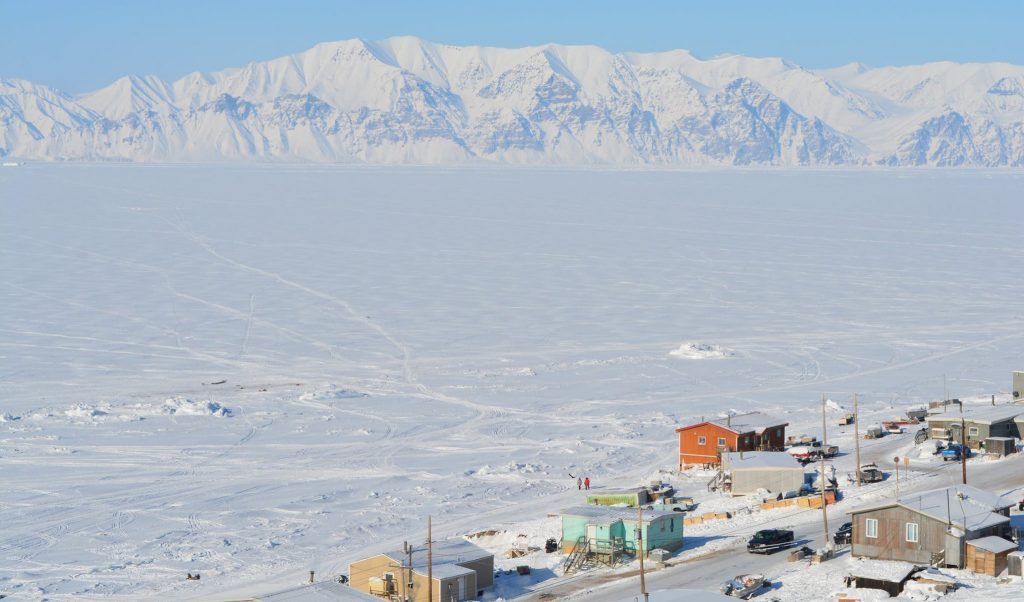 A Pond Inlet youth whose sled collided with an RCMP vehicle has died. (File photo)

A youth whose sled collided with an RCMP vehicle in Pond Inlet on Friday, March 27, has died.

“Unfortunately on March 30, 2020, the youth succumbed to his injuries and passed away. Our thoughts and prayers are with the family of the youth and Pond Inlet residents during this very difficult time,” the Nunavut RCMP said today in a news release.

The Ottawa Police Service will conduct an independent review of the collision.

The Nunavut RCMP often uses the Ottawa police to conduct third-party investigations of incidents involving the police that led to serious injury or death.

But, for now, “in our efforts to keep our communities safe from COVID-19,” the Nunavut RCMP said its major crimes and forensic identifications units are investigating the incident.

On Saturday, March 28, the Nunavut RCMP said its members from Iqaluit were en route to Pond Inlet to investigate the collision that took place at 8:22 p.m. on March 27.

“Pond Inlet RCMP were on a routine patrol when a youth sliding down a hill crossed the road and collided with a police vehicle,” a news release said.

The youth was immediately taken to the Pond Inlet Health Centre and later flown out of the community for further medical treatment, the release said.

The Nunavut RCMP, which had asked this past weekend for eyewitnesses to the collision to contact police, said its investigation is ongoing.