Qulliq Energy Corp. restores power to all customers in Sanirajak 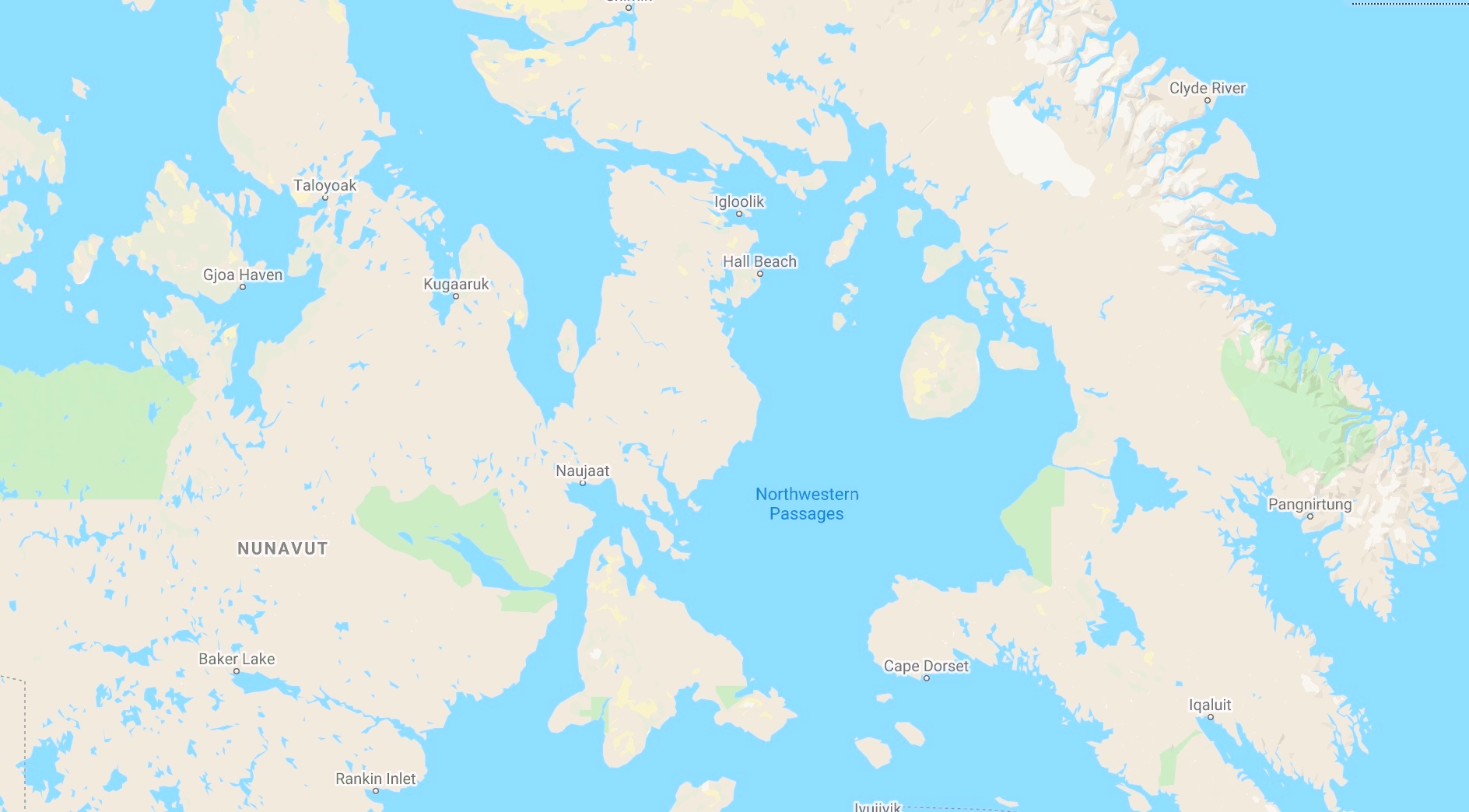 Qulliq Energy Corp. has now restored power to all customers

A power outage, which started early on Tuesday, Oct. 6, in Sanirajak has now been resolved.

The Qulliq Energy Corp. said early on Thursday morning, Oct. 8, that power had been temporarily restored to all customers in the community of about 900.

“Further power outages may be required in order to complete repairs, ” the QEC said.

The power corporation had been able to fly in a maintenance and line crew at about 11 p.m. on Wednesday when stormy weather conditions improved.

By that time, only a few in town still lacked power as the crews had managed to restore power to nearly all households.

The outage was caused by winds of up to 91 kilometres an hour, which broke off the top of a power pole.

During the early evening of Tuesday, after the power outage had lasted throughout the day, the hamlet declared a state of emergency.

Sean Issigaitok, a Sanirajak volunteer firefighter and member of the local search and rescue team, advised residents to head to the local gym or community hall to sleep.

Snacks and beverages would be available later “when all logistical issues are figured out,” he said Tuesday evening on Facebook.

Issigaitok said that, for safety reasons, naphtha for stoves could not be provided to those staying home as it would produce carbon monoxide in their homes.

A special temporary release from the current Nunavut public health order was obtained to allow greater numbers of people to congregate in the emergency shelters.

The water plant and Northern store were affected by the power outage, as was the airport. That led to concerns that if power was not restored, a QEC charter plane carrying maintenance and line crews might have trouble landing in the dark.