Tyler Hikoalok, 19, accused of beating and sexual assault that sent shockwaves through city 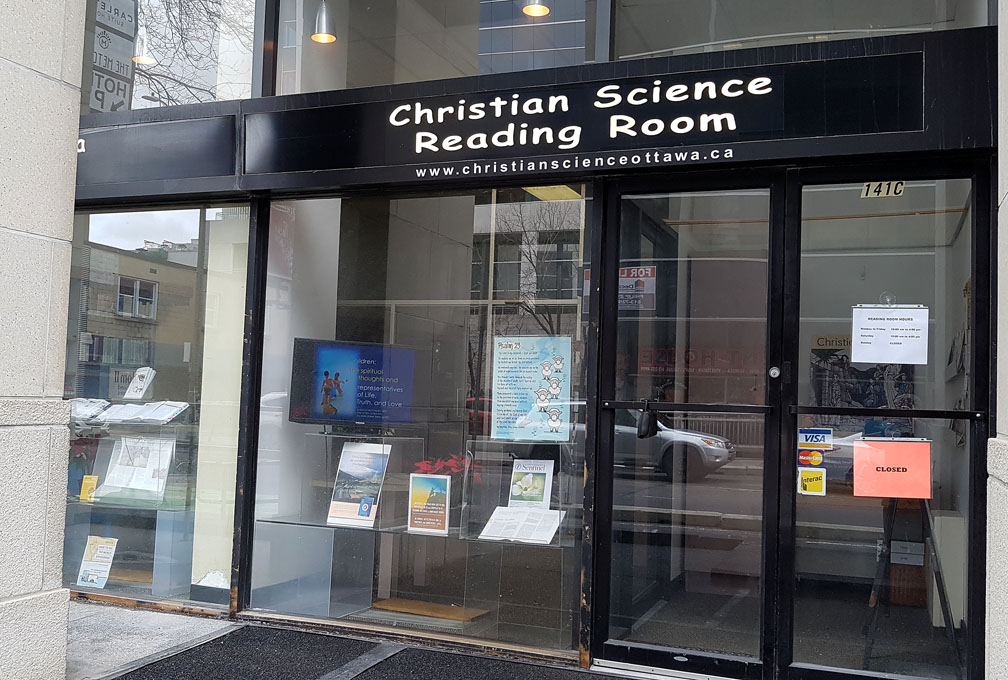 The front entrance to the Christian Science Reading Room in Ottawa, where Elisabeth Salm, 59, who died the next day, was found beaten and sexually assaulted. Tyler Hikoloak, originally from Cambridge Bay, now faces a charge of first-degree murder. (Photo by Jim Bell)

More than 3,100 kilometres from the Arctic town where he was born, Tyler Hikoalok, 19, entered a windowless, cinder-block courtroom in Ottawa this week for a preliminary hearing on a charge of first-degree murder laid against him last year.

Hikoalok, a short, stocky young man with broad shoulders and a deep chest, is originally from Cambridge Bay.

He’s charged in the death of Elisabeth Salm, 59, who on May 24, 2018, was found clinging to life at the Christian Science Reading Room on Laurier Ave. in Ottawa, where she worked as a librarian.

It’s standard procedure for evidence given at preliminary inquiries to be subject to a publication ban, and Justice Ann Alder of the Ontario Court of Justice made an order to that effect when the hearing opened.

The purpose of a preliminary inquiry is to determine if there is enough evidence to justify sending an accused person to trial, and on what charge.

The mid-morning attack on Salm, which occurred near a busy downtown Ottawa intersection, sent shock waves throughout the city last year and generated multiple headlines in local media.

Salm, who had been beaten and sexually assaulted, died in hospital on May 25, 2018, the day after she was found.

“She had metaphorically and literally given her life to God and the community,” said an obituary published by her family last year.

Hikoalok was arrested and charged on May 27, 2018. He has spent most of his life in foster care and in group homes, having been taken from his birth family at an early age, a community source from Cambridge Bay, who knew Hikoalok from infancy onward, told Nunatsiaq News last year.

Hikoalok suffered a rough childhood and was suspected of suffering from fetal alcohol syndrome, the source said.

Information on Hikoalok’s Facebook page suggests that as a young teen he spent time at a group home in the Muskoka region of Ontario that serves youth with “developmental delay, mental health and behavioral challenges.”

He had also been in and out of a group home in Ottawa called Phoenix House.

At the time of his arrest last year, Hikoalok was homeless in Ottawa, and working with a hip-hop music collective called Tr1be, where he used music as therapy.

Throughout the first day of the hearing, Hikoalok, clad in a white T-shirt, sat inside the glass-fronted prisoner’s dock, often slumped forward with his forearms resting on his legs, staring downward.

The charge laid against Hikoalok has yet to be proven in court. As of the time this article was prepared, the preliminary hearing was continuing through Tuesday, April 16.