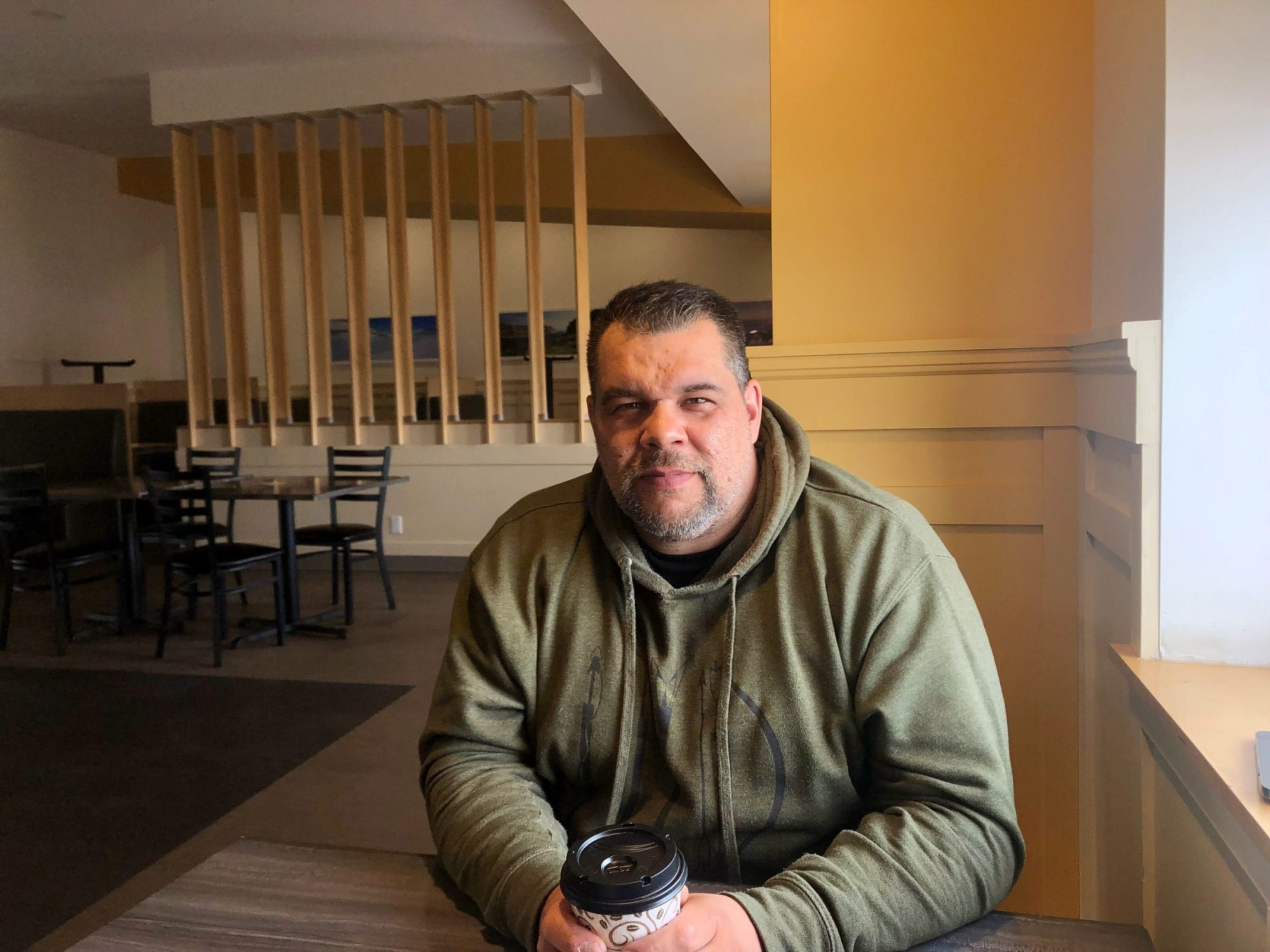 Andy Moorhouse talks about barriers to business in Nunavik, the promise of alternative energy and what he will do differently in this stint. (Photo by David Lochead)

This isn’t Andy Moorhouse’s first stint at the helm of Makivik Corporation’s economy.

He was re-elected vice-president of economic development in February, after previously holding the role between 2016 and 2019.

Moorhouse sat down with Nunatsiaq News in Kuujjuaq to discuss his goals for Nunavik, and how he’s using his previous experience to achieve them.

Nunatsiaq News: What are some of the hurdles for business development in Nunavik?

Moorhouse: There are a lot of hurdles, but it all depends on the support network. We have a lot of businesses that rely on the [Kativik Regional Government] for their programs and there’s also Nunavik Investment Corporation, which invests through avenues like providing loans.

NN: What is something you’d like to do differently in this term compared to your last time in this role?

Moorhouse: I was a bit too ambitious with my objectives the first time. I was aiming pretty high, to the point where I wasn’t going to do enough in three years of what I wanted to do. It became an extended plan I couldn’t reach. But this time around, I’ve reorganized the department to give more roles and responsibilities to my staff, as well as hiring two new positions that we’re hopefully filling in the next month.

NN: What’s an example of an objective that was too ambitious?

Moorhouse: We planned to hire more Inuit onto the boats that get our fishing quota. But timing was an issue, since training was at a peak season for traditional activities, such as geese hunting.

There’s also the amount of time we needed to look at building up a chamber of commerce for the region. That’s still an objective of mine, but first we need to do a comparison between having a regional business association or chamber of commerce. There’s a lot of consultation with the business community that’s required for that. Last time I was in office, I don’t think I consulted enough and I plan to change that this time.

NN: What are other objectives you’re looking to address?

Moorhouse: Alternative energy for our communities. We’re starting to grasp the technology and whether it can be adapted to the Arctic, but we need to make sure the community is engaged in developing this opportunity. We don’t want to be just partners in these initiatives, but owners and managers as well.

NN: With each executive having a three-year term, as well as having elections at different times, how do you maintain a cohesive executive team?

Moorhouse: We collaborate as a team and have great staff, some have been here for 20 to 25 years. We know how the engine operates. When I was corporate secretary we initiated a program that anyone newly elected gets training for their role, as well as an understanding for how Makivik operates so there is a smooth transition.