Qaqqaq takes another leave of absence

Nunavut MP off for two weeks due to ‘personal health problems’ 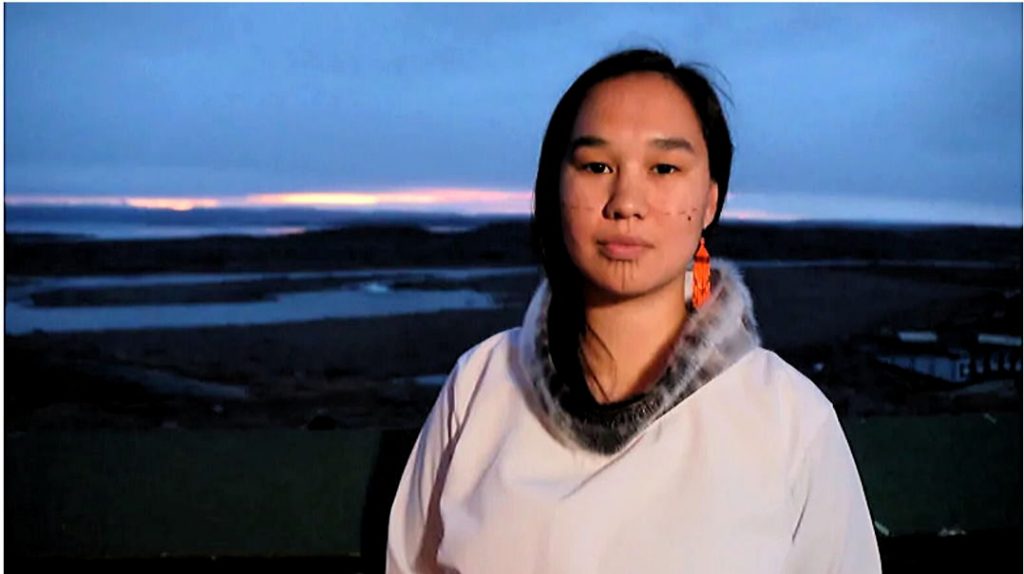 Nunavut MP Mumilaaq Qaqqaq is taking a two-week leave of absence to tend to “some personal health problems.” She made the sudden announcement on Twitter Tuesday afternoon. (File photo)

Nunavut MP Mumilaaq Qaqqaq is taking another leave of absence to tend to undisclosed health problems, less than four months after returning from a similar leave.

The NDP parliamentarian announced Tuesday afternoon on Twitter she will be taking a two-week sick leave.

“I continue to struggle with some personal health problems,” she wrote in a tweet.

Her doctor suggested she take “some time off to heal,” the message said, adding that the condition is not related to COVID-19.

Last October, Qaqqaq announced she was taking time off. She came back to work in early January.

When she left in October, she didn’t say why. But when she returned, she explained she had been suffering from “extreme burnout, depression and anxiety.”

In January, she said part of that was a result of what she had seen while taking a tour of the territory in 2020 to gather information for a report on what she called the “deplorable” state of housing in Nunavut.

Her departure comes less than a week after a public war of words with Labrador Liberal MP Yvonne Jones. Following an exchange in the House of Commons on April 16, Qaqqaq replied to a two-year-old tweet about Jones, saying “Jones is not an Inuk.”

Jones demanded an apology in the House of Commons on April 19. Instead, Qaqqaq posted a 33-minute Twitter video calling on Jones to “validate her Inuk-ness.” Jones is a member of the NunatuKavut group that represents about 6,000 Inuit in central and southern Labrador whose members are not part of the Nunatsiavut land claim in northern Labrador.

Her absence from a public event on Monday was noticed by Iqaluit Mayor Kenny Bell, who said on Twitter he and other mayors had been expecting Qaqqaq to join them for a virtual meeting of the Nunavut Association of Municipalities.

“NAM executive was excited to talk with our MP [Monday] to share our on the ground needs, wants and general concerns but unfortunately our MP didn’t show up or send regrets,” Bell wrote in a tweet Monday.

Qaqqaq also cancelled a Tuesday morning interview with Nunatsiaq News that had been scheduled a week ago.

Qaqqaq was elected in the 2019 federal election. In January, Nunavut’s NDP riding association picked her to represent the party again in the next election, which could be called within the next year, depending on whether Justin Trudeau’s minority Liberal government can hold onto power.