QIA floats ideas about how to manage Iqaluit beach

Survey asks how to best address rundown shacks and boats 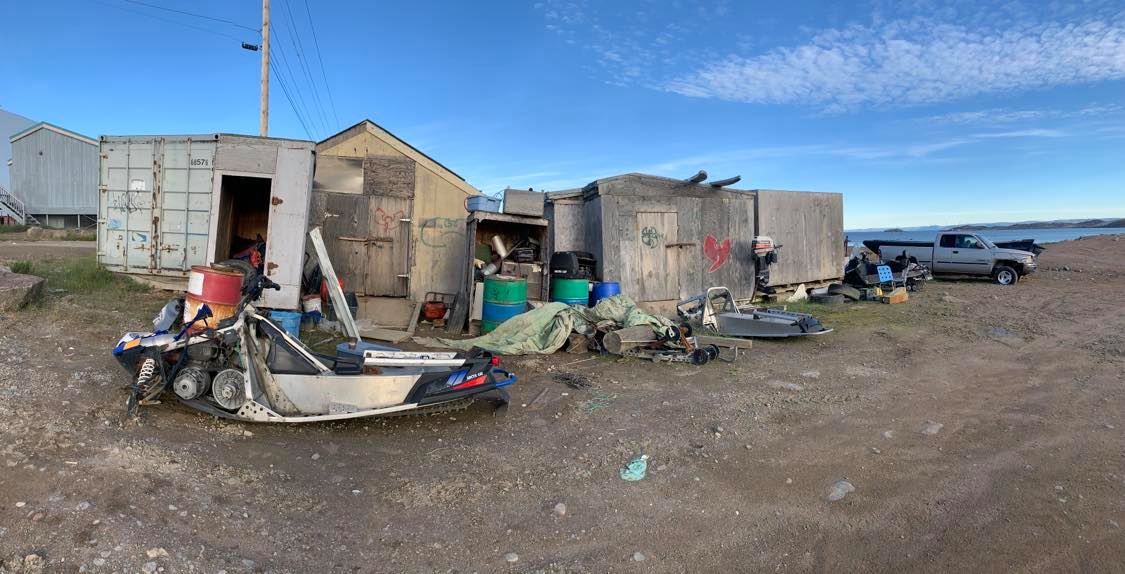 The Qikiqtani Inuit Association is seeking input on how it should manage the beach in Iqaluit, through a survey open until the end of June. (Photo courtesy of Madeleine Redfern)

The Qikiqtani Inuit Association is proposing six options for managing the Inuit-owned land along Iqaluit’s waterfront and is seeking input from elders, hunters and shack owners to decide on next steps.

One of the proposals is to clear away all the unowned shacks, and to continue clearing shacks and boats not used for harvesting at least twice per year.

Another proposal is for QIA to design, build, install and maintain shacks to replace existing structures.

The beach has long been a topic of contention in Iqaluit, with run-down shacks and boats left on the beach and complaints about drunken disorderliness.

There have also been incidents of shack fires on the beach, with one of them resulting in a death last year.

People without homes have used shacks and boats on the beach as shelter. This came to light when a family who was living in a shack had nowhere to go after it burnt down.

These issues were discussed by city councillors last year, but the City of Iqaluit can’t enforce changes, since it’s QIA that manages the land.

The association’s other proposals for managing the area include cleaning the beach and removing unsafe or unowned shacks and equipment, working with existing shack owners to move or build new ones, or creating construction and design guidelines for shack replacements on specific sites.

They could also choose to continue to monitor the area and do occasional maintenance. Beneficiaries would continue to be expected to ask QIA before placing a shack or boat on the beach.

Those who complete the survey will be entered into a draw to win either a $500 gift card to the Arctic Survival Store, a $300 gift card to Miqsuqta or a barrel of home heating fuel from Uqsuq Corp., according to a news release.

QIA will help people complete the questionnaire over the phone at 867-975-8400, or it can be done online.

The survey will be open until June 30.