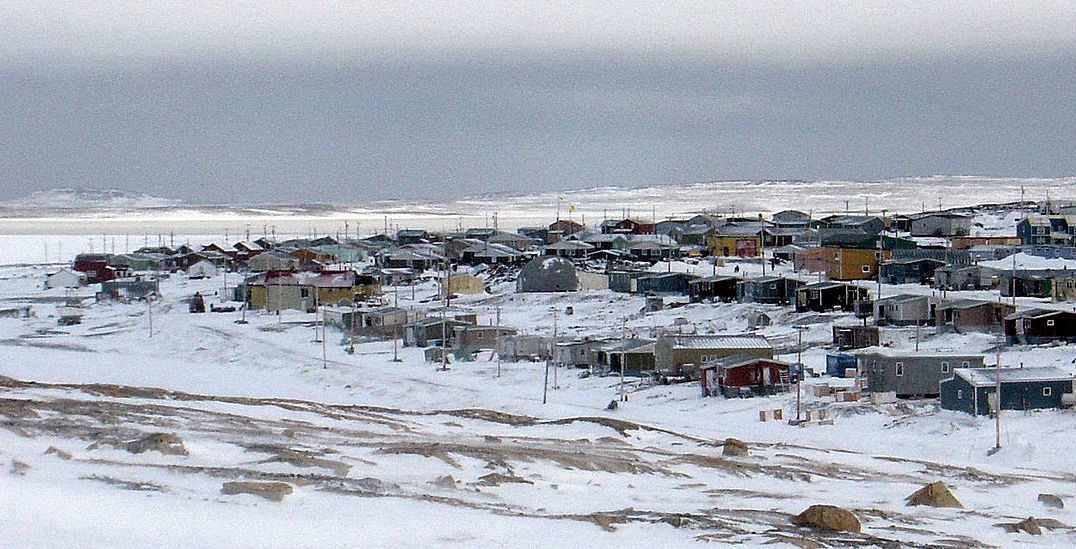 Inuit income support recipients and school-age children in the Qikiqtani region can expect to get more help this January, when the Qikiqtani Inuit Association hands out more federal government COVID-19 relief money.

It represents the organization’s third round of COVID-19 spending.

This time, the money will go toward helping Inuit on income support, Inuit school-age children and the community of Sanikiluaq, according to a news release from the association.

The spending, worth more than $2 million, will be divided up like this:

• $731,250 for emergency food vouchers, to be given to families on income support.

• $663,665 to help support Sanikiluaq, where the first two COVID-19 cases in Nunavut were reported.

The money is part of an $8 million chunk of cash the federal government gave Nunavut Tunngavik Inc. on Nov. 25.

But it wasn’t until last week that NTI announced how it plans to divide it up.

It comes from a federal scheme called the Indigenous Community Support Fund. In the first phase of spending last summer, the Qikiqtani Inuit Association got about $6.1 million from the fund, followed by another $4.3 million in the second phase this fall.

The Qikiqtani association will release more details about the third phase in the new year, the news release said.

Meanwhile, in western Nunavut, the Kitikmeot Inuit Association is getting ready to hand out money to its urban Inuit beneficiaries.

The Inuit organization will use the program to gather information on Kitikmeot beneficiaries who live outside Nunavut and look at the feasibility of designing future programs for them, according to president Stanley Anablak, in a news release.

Under that program, the organization will send cheques or direct deposits worth $250 to each Kitikmeot urban Inuit beneficiary.

The money is to help pay for food, cleaning supplies or “mental health related products,” the news release said.

NTI has also announced a program to help urban Inuit: a $1 million fund aimed at helping urban Inuit with shelter services or housing.

According to NTI’s enrolment list, there are about 5,000 Nunavut Inuit residing outside the territory, with the highest numbers living in Ottawa, Yellowknife, Winnipeg, Edmonton and Montreal.

NTI has invited non-profit urban Inuit groups to apply for its new fund by Jan. 4.

Money from the fund can be used to pay for things like buying equipment, contributions toward capital projects, or programs that offer services.

Information about how to apply is available on the NTI website.