Multi-year project to look at effects of coastal flooding on environment, communities 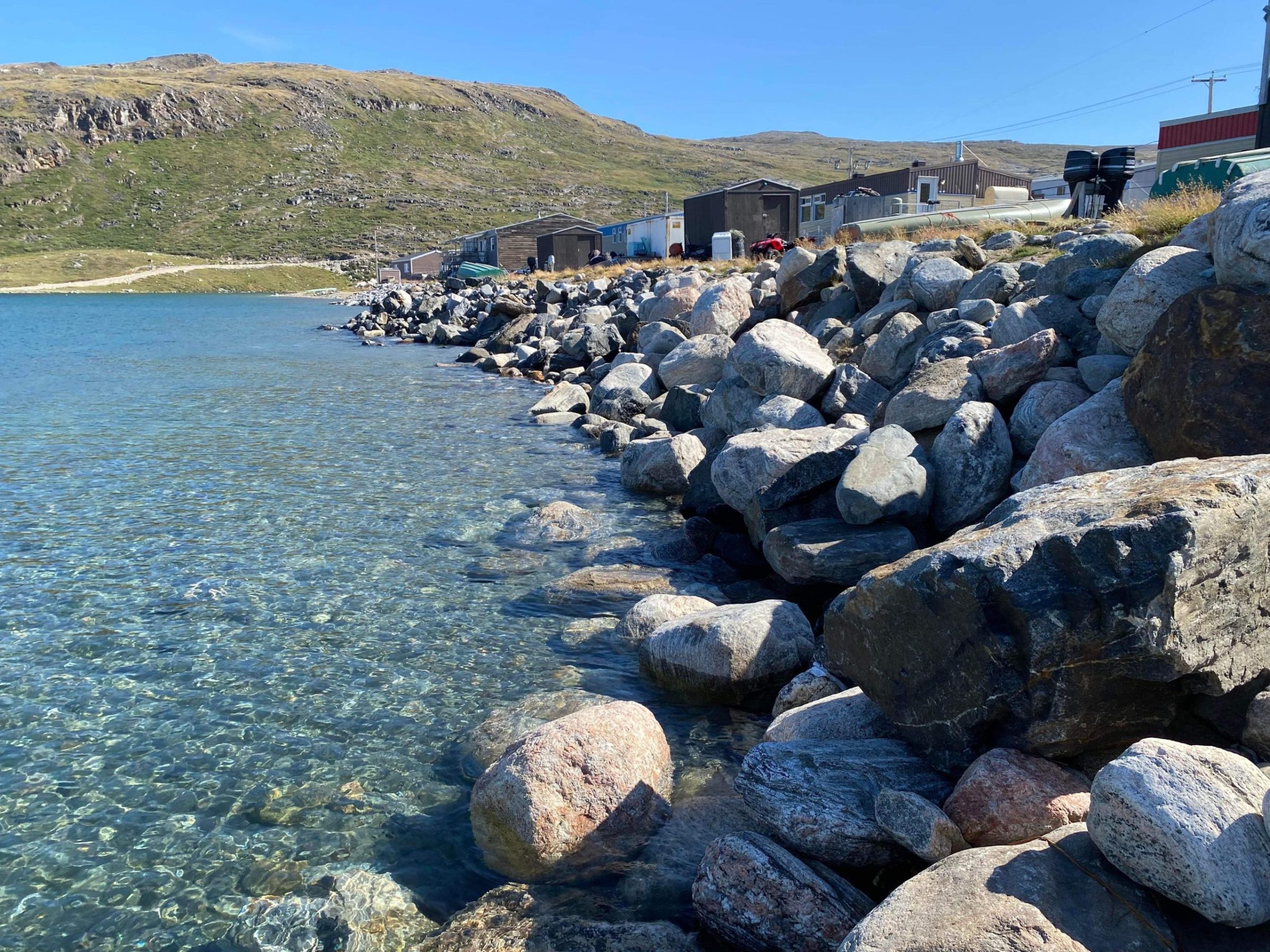 A coastal flooding research project will look at the environmental and community effects in four Nunavik hamlets over the next two years. Pictured here is the coastline of Salluit, one of the hamlets included in the study. (Photo courtesy of Antoine Boisson).

Researchers from Quebec are studying the effects of coastal flooding in four Nunavik communities, to help those places adapt to climate change.

Umiujaq, Salluit, Tasiujaq and Kangiqsualujjuaq are exposed to coastal flooding and high tide levels, often during the fall.

The project will use techniques such as mapping, computer modelling and community consultation to understand the impact this phenomenon has on the environment, what the potential hazards are, and how they affect communities living on the land.

Laura Daigneault, a graduate student studying geography at the University of Laval in Quebec, is part of a team of a dozen researchers from her school and the University of Quebec at Rimouski working on the project. It’s funded by Intersectorial Flood Network of Quebec and Reseau Quebec Maritime.

“What we see right now is that our perception from the people from the south is not the same as the people in the North … We want to understand their relationship with the water, and when there’s flooding is it a bad thing or a good thing for them,” she said.

“Some people say that’s a good thing because that means that after the low tide they can be reaching more mussels.

“We want to understand what they do, how they can adapt to it, and is it possible to help them maybe with other ways to adapt?”

Daigneault has already met with people in Salluit and Kangiqsualujjuaq to talk about their concerns and impressions of how coastal flooding affects them. She hopes to talk with people in Umiujaq and Tasiujaq over the next year.

She expects her thesis work to take two years to complete. A similar coastal research project in Grise Fiord recently looked at the way storms impact the coastline of the high arctic hamlet.

Daigneault’s interest in learning more about northern coastal environments is what inspired her to join the project.

“There’s so much we still don’t know,” about the region, she said.